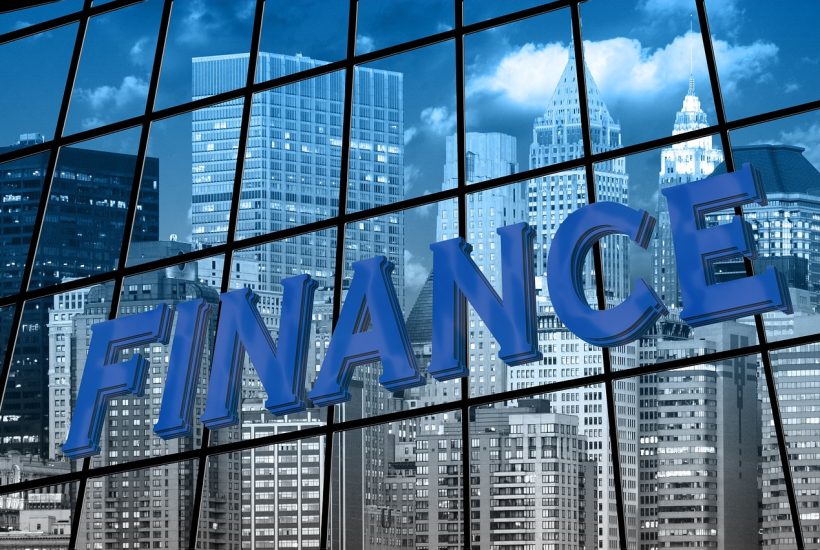 €2.4 billion were raised by fintech startups in 2022. That’s 16% less than in 2021. “This is the first time that we have recorded a decline in investment in the sector, since the rise of the fintech sector in France in 2016,” assured Mikaël Ptachek, president of the observatory of the fintech industry

If the trend questions, it is however to be relativized according to Emmanuel Papadacci, vice president of the observatory. “There was a catch-up phenomenon in 2021, after the health crisis. We have therefore recorded a record level of investment,” he said. Especially since, if investments are lower this year, they are still more numerous. 142 fundraisings have been recorded, compared to 101 in 2021. “Several funds have reviewed their strategies. They have invested earlier, in seed or series A, with smaller tickets,” said Mikaël Ptachek.

if you want to find more details about the fintech sector and ro read the latest business news of the day, download for free our companion app Born2Invest.

But this decline can also be explained by the international context. Between March and October 2022, many American funds were cautious. “The conflict in Ukraine has created a certain amount of mistrust. The main players have tended to slow down or even freeze their investments,” says the president of the observatory. In order to know if this phenomenon has had consequences on the sustainability of companies, the observatory has also looked at the cessation of activity. The sector currently has 450 startups. And since 2016, 50 have filed for bankruptcy. “They represent €200 million of funds raised, out of the €8 billion raised in the last six years. That is 2.5%, which is low,” says the president of the observatory.

However, among these 50 closures, 16 were identified in 2022 and represented €100 million raised. These figures show that this is a trend to watch,” emphasizes Emmanuel Papadacci. The next two years will tell us if the business models were viable.”

Despite this, some startups are doing well. Especially in one particular field: insurtech. “The sector has raised a total of €1.7 billion since 2016 and has thus surpassed payment. We feel that this has become a very attractive field,” said Mikaël Ptachek. There are five major players in this field. Among them: Alan, specialized in health insurance, which has already raised €493 million, Shift with €270 million, which focuses on insurance fraud detection, and SantéVet, an insurance company for pets which has raised €170 million.

All sectors combined, Payfit, the payroll, and HR software, is the leading company to have raised the most funds this year with a total of €254 million. Alan comes second with €183 million, followed by SantéVet with €150 million. Clubfunding, a participatory financing platform regulated by the French Financial Markets Authority, raised €125 million. Finally, the payment solution Alma comes in 5th place with €115 million.