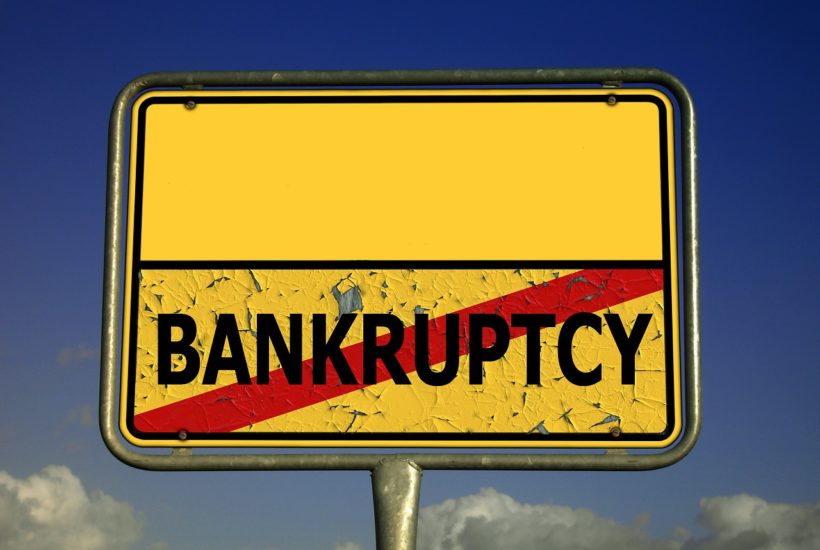 Berlin-based fintech company Acatus, which slipped into insolvency this summer, is about to be rescued. According to exclusive information from “Finanz-Szene.de”, an investor has been found who is said to be willing to pay around $858,000 (€750,000) to the insolvency estate and continue the securitization startup’s business. According to consistent information from financial circles, insolvency administrator Gordon Geiser presents the sale to the unnamed investor to the creditors as virtually without alternative. The three-quarters of a million euros would at least make it possible to raise the insolvency quota to around 30% of the submitted claims. Otherwise, the insolvency assets would be just enough to cover the costs of the proceedings – the insolvency ratio would then probably be 0% or only marginally higher.

Acatus GmbH (along with Crosslend, one of two Berlin-based fintech companies specializing in the securitization of loans) had run into turbulence rather abruptly in the summer. On July 9th, “Finanz-Szene” and “Finance Forward” had first reported on the sudden resignation of founders and CEO Marie Louise Seelig, followed two and a half weeks later by the filing for insolvency. According to stakeholders, there had previously been disagreements between the founders and individual shareholders. “The management waited too long with the necessary financing round in the hope of obtaining the highest possible funding,” criticized one investor. “In the end, the financing then completely fell through.”

“The trail leads to Switzerland,” says an Acatus stakeholder

Insolvency administrator Geiser had already emphasized immediately after the insolvency application that Acatus was viable per se. “The insolvency proceedings applied for are not designed to break up the company but are intended to serve the continuation of the restructuring process driven by Acatus to the end,” Finance Forward quoted the lawyer as saying at the end of July. “Business operations are to be maintained without restriction during the proceedings. The aim of the proceedings is to find a sustainable investor solution for the startup.”

SEE ALSO  How will the FAA solve 'the case of the incredible shrinking airline seat'?

This should now be found. The formal prerequisite for the transfer of business operations to the new investor is the adoption of a corresponding insolvency plan. According to the “Finanz-Szene” information, the creditors are to vote this Wednesday. It is unclear who the new investor is. “The trail leads to Switzerland,” a stakeholder said at the end of last week – but did not want or could not be more specific. In July, insolvency administrator Geiser had spoken of “still well-filled order books” and “several large-volume securitization projects” that were to be implemented. The new investor is now likely to try to build on this.