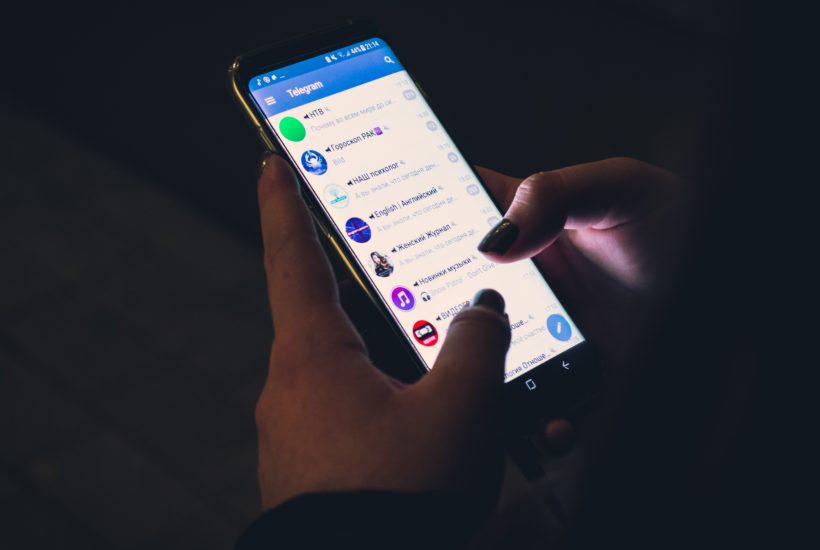 On April 30th, the day of the second deadline, Durov informed investors of Telegram Open Network that the launch will not take place due to the conflict with the U.S. Securities and Exchange Commission (SEC) and the U.S. court ban on the distribution of Gram tokens.

He offered them a deal: to withdraw 72% of the invested funds or sign a new agreement, giving the project an opportunity to launch the network by April 30th, 2021. The last option implied either getting Gram or other cryptocurrency at the end of the launch, or a return of 110% of the funds. Durov was even prepared to sell part of his stake in Telegram in case of failure.

Find out more details about the TON project and read the latest finance news with the Born2Invest mobile app.

The majority of investors want to withdraw their funds

Investors received several more letters, which changed the terms of the deal once again. American investors were denied further participation in the project in a separate letter, leaving only the option to take 72% of the funds. The rest were informed that they would receive nothing in Gram and other cryptocurrencies.

In a subsequent letter, the latter statement was disclosed in more detail. Investors were offered to formalize their investment in TON as a loan at 52.77% per annum to expect a return of 110% of their initial investment in 2021.

Several investors surveyed by Forbes have also decided on a return, and have already received the funds. In particular, Anatoly Knyazev, co-founder of Exante investment company, received 72% of the investment, according to whom Telegram did not persuade him to stay in the project.

“Nobody is happy with the new conditions. Among those I know, everyone either took the money or is negotiating more favorable conditions. We left the project because there is a high probability of lawsuits, from Americans in the first place. If they win, the money will be paid to them at the expense of those who agreed to wait a year and gave Telegram a loan. This means that the company will have less money. And if it sells its shares to pay them back in a year and continues to finance its operations, it will do so in more difficult conditions. It will become more difficult to find new investors,” said Knyazev.

According to the CEO of Sun Crypto Management Yegor Vinogradov, among his acquaintances “all took 72%.”

Some of them have decided to stay, while some of the investors have not yet made up their minds

According to the publication, some investors have decided to provide a loan to Telegram. Among them is Sergei Solonin, co-founder of Qiwi Group. “I’ve decided to switch to credit. Paul has a smart team, I hope they will come up with something,” said Solonin, who invested $17 million in TON in 2018.

Some participants in the project have not yet made up their minds. In particular, co-founder of Wimm-Bill-Dann David Yakobashvili said he continues negotiations with Telegram for now. “Strange as it may seem, I have not made a decision yet,” explained Yakobashvili. – If you need me, we can make an agreement. If these loan conditions suit me, I will stay, if not, I will leave.”

According to Solonin, TON investors will leave an average of 30% of the money, accepting to enter into new loan agreements with Durov. The amount of obligations of the founder of Telegram to the remaining investors will amount to about $500 million, he explained.

“I think this should be enough for a year of work, given the risks arising from the settlement of relations with the SEC. I hope that during this time, Paul will be able to come up with sources of income or a way to finance the company,” Solonin said.

One of the investors expressed the opinion that the money Durov is making out in the form of a loan will go “the same way as before” – to pay salaries, buy equipment, pay for traffic. However, if earlier the funds were used for both projects, TON and Telegram, now only the latter will receive financing.

SEE ALSO  Property taxes vs rental insurance: Should you rent or own a home?

First published in LET KNOW, a third-party contributor translated and adapted the article from the original. In case of discrepancy, the original will prevail.