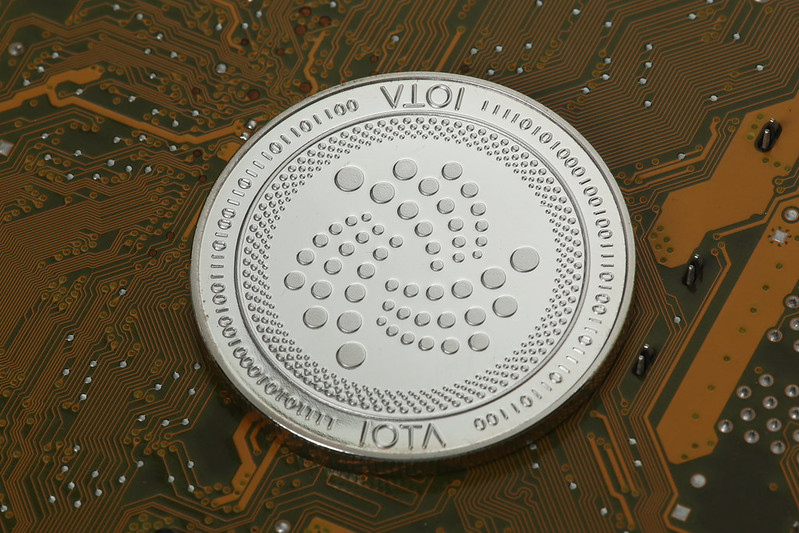 The IOTA Foundation likes to rush ahead with optimistic announcements about cooperation and project participation. But when one of such initiatives turns out worse than hoped, IOTA’s communication is often less transparent.

The most recent example is Gaia-X: In the summer of 2021, IOTA was still touting its participation in the project on IT infrastructure in the EU as exemplary and was still defending Gaia-X in May 2022, when even the German Federal Ministry of Economics and Technology was already doubting its funding. But now IOTA CEO Dominik Schiener has announced Gaia-X’s withdrawal in an online discussion.

If you want to find more details about Gaia – X and the withdrawal of the IOTA Foundation from the project, download for free the Born2Invest mobile app. Our companion business news app brings you the most important market updates and the latest crypto news in the world so you can stay informed.

At the IOTA Foundation, staff had to be cut recently, and in the current austerity measures, the side project Shimmer (SMR) with the planned launch on September 28th has priority. But skepticism about whether IOTA is doing itself a favor with politically desired projects is nothing new. The argument is often put forward that publicly financed IT projects cannot seriously compete with the offerings of the US giants such as Amazon and Microsoft anyway. At Gaia-X, IOTA had most recently focused on Mobility 2.0 – but this topic has long since reached the industry as well.

It is not yet known whether IOTA still intends to publish a final report on Gaia-X. At ENSURESEC on safety in e-commerce, the IOTA Foundation presented such a report at the beginning of September. However, it should be noted here as well: The EU project has succeeded in offering IT tools to small and medium-sized enterprises. But it remains questionable whether these small and medium-sized enterprises will actually dock with ENSURESEC or prefer to continue relying on commercial IT security solutions in practice.

For a while, it looked like the IOTA Foundation was going to rely more on publicly funded project money for its funding. With the completion of ENSURESEC and the withdrawal from Gaia-X, two such initiatives are now coming to an end, with no follow-up projects in sight. On the other hand, IOTA – as far as is known – is still on board for the EU projects EBSI and SECANT. Thus, Schiener and the IOTA community could still hope that one of these projects wanted by the EU will one day make a breakthrough and actually develop solutions that will be accepted by citizens and industry.

(Featured image by Tim Rechmann CC BY 2.0 via Flickr)