The Bitcoin invention was attributed to Satoshi Nakamoto who, back in 2009, released an open-source software that allowed peer to peer transactions without the need for an intermediary. The transactions were recorded in network nodes, and were made public through a publicly disseminated ledger nicknamed the block chain. Each unit of account in that block chain is called a bitcoin.

In essence, bitcoin is a virtual currency, which has value without need for a central repository or administrator. It is now known as the first decentralized digital currency. Unlike regular currency, such as US Dollars or Euros, the value of the bitcoin is electronically created. Thus, the Bitcoin is devoid of any physical manifestation and is not limited to the rules set, such as value and legal tender, of a central administrator.

The Bitcoin invention saga in a nutshell

In 2011, a Bitcoin was only worth US $5.44. By 2013, the value had zoomed up to an average price of US $900 per unit. This is when the market collapsed under its own weight after one of the foremost and trusted Bitcoin exchanges filed for bankruptcy protection. When the exchange went belly up, many Bitcoin holders, who invested in the digital currency using hard currency obtained from loans and other sources, had suddenly fallen into debt. 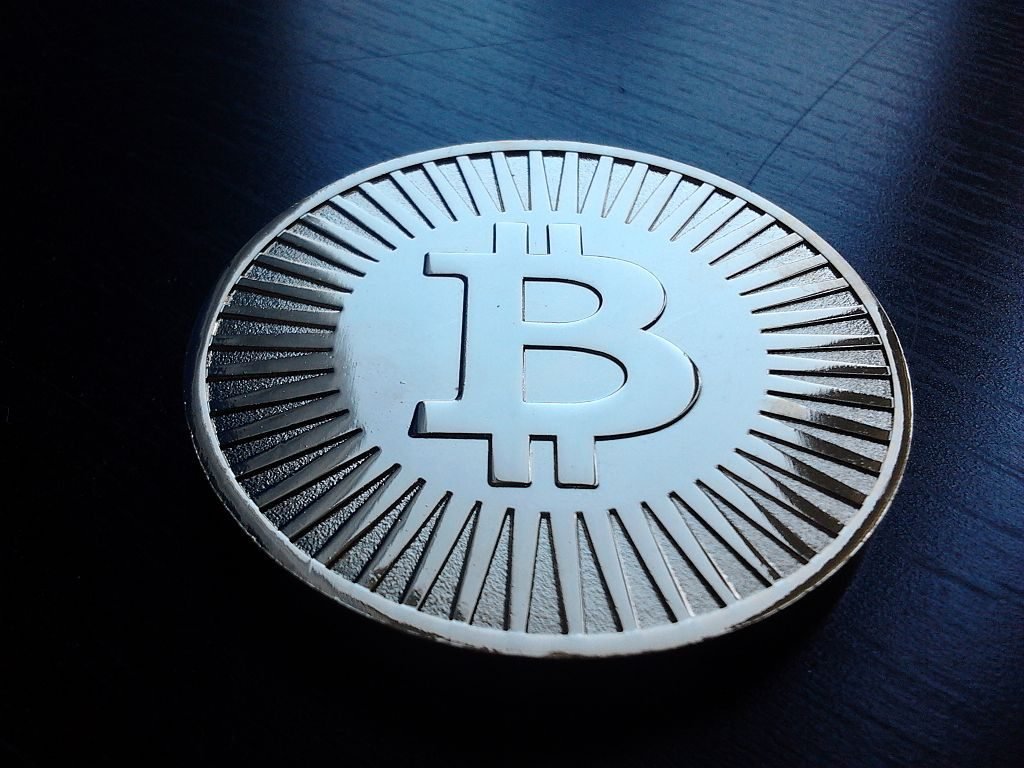 Bitcoin is not based on the value of a valuable asset, such as a gold or silver, but instead is created through a mathematical formula created as open source software for the digital currency. (Source)

Since that time, Bitcoins have been unable to muster enough value to be worth to recoup the debts incurred, much more when the question of investing in Bitcoins comes to fore. Current trends speak volumes of a possible return of the Bitcoin to its former glory. Many are speculating on it again, but this time the market is much wiser as to the possibilities.

Take with a grain of salt

Bitcoin is not real currency to be exchanged as legal tender.  It is much more akin to barter and its value is based more on agreement than actual value. Thus, the agreement between the parties determines the value, often in what is known as Bitcoin exchanges. The proper valuation is subject to a guide each independent exchange has, causing the value to drive higher than its actual valuation.

Another major issue with Bitcoin use is its vulnerability as a system of value. First, being a product of an open source software, a Bitcoin’s valuation may be meddled with or even altered. Secondly, it is open to hackers, a scourge now openly affecting many businesses and economies. The electronic aspect of the Bitcoin is a major cause for concern moving forward.

Despite its benefits (e.g. anonymity, transparency, low transaction costs), there is still much to be understood as to the reliability, consistency and value of the said digital currency. While it seems there is now again an uptrend in Bitcoin transactions online, investors should examine their options and not put their money on Bitcoin alone.