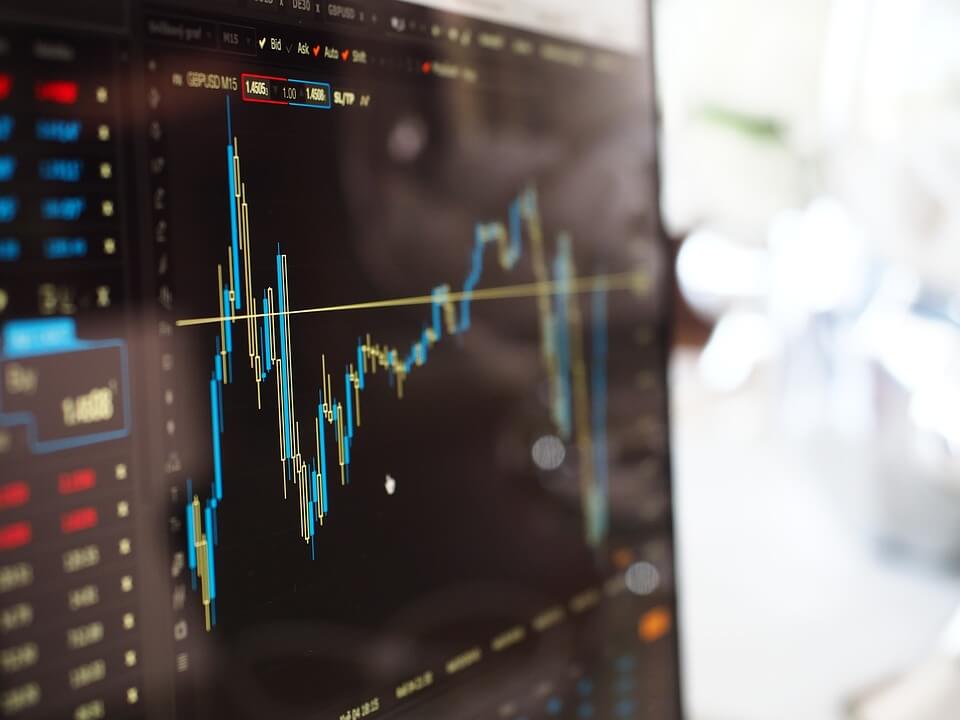 For months, economists and analysts have looked at the Q2 nickel supply deficit as the industrial metal’s saving grace. But we’re now fast approaching the third quarter and nickel remains shaky, unpredictable, and difficult to analyze. Although there have been improvements since April—a temporary respite from a six-month-low, a decent price hike on the last trading—the bull market rally everyone’s anticipating remains elusive. 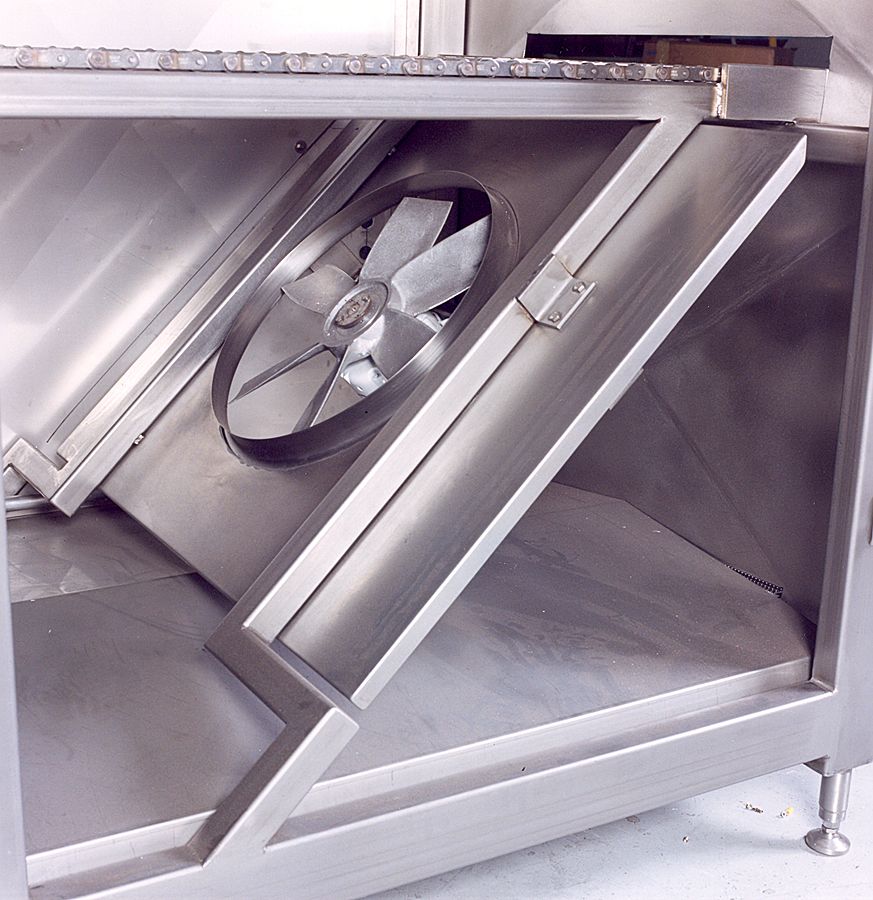 The interior of a dryer used for fresh pasta production. (Photo by FieldMarine via Wikimedia Commons. CC BY-SA 4.0)

Nevertheless, Australia and New Zealand Banking Group Limited (ANZ) remains positive and unruffled despite market uncertainties. Three of its four indicators are pointing to the right direction, convincing itself that it’s already safe to announce that the perfect timing for buying nickel stocks—especially those from outside the Southeast Asian region—has come.

ANZ’s senior commodity strategist Daniel Hynes said that the falling inventories of China’s nickel pig iron, the increasing Chinese ferronickel imports, as well as the ever-increasing nickel pig iron prices will be essential factors in nickel price augmentation in the near future. But Hynes strongly believes that these key indicators coming from China will be overshadowed by the falling LME prices. The weak inventories in London will soon pull nickel back to its old position.

“We remain mindful that despite signs of a tightening Chinese market, LME prices are unlikely to react until there is a meaningful fall in LME inventories. But the data suggests we are getting closer to that point. While total inventories on the LME have been rising, on-warrant metal (ready for delivery) has unchanged. While over the past year LME inventory has improved by 60 percent, on-warrant metal has fallen 4 percent,” he told Barron’s Asia.

Global surplus for nickel is declining, an inevitable scenario (due to Indonesia’s unprecedented exit), forcing nickel miners of all sizes to expand their reach and double their production. The International Nickel Study Group recently revealed that the global nickel surplus has declined to 5,200 tonnes in January from 7,400 tonnes from 2014.

Russian base metal giant Norilsk Nickel is now in advanced talks with various Chinese firms to finance its expansion across the country.

With a market value of more than $30 billion, Norilsk is the world’s largest nickel producer. The current partnerships with Central Asian companies are part of its expansion project to the Chita region which, according to its CEO Vladimir Potanin, can become a hub for giant Asian consumers, particularly China, Japan, and South Korea.

Even smaller companies like Amur Minerals Corporation (OTC:AMMCF), which is also based in Russia, can become one of the biggest producers in the world, especially now that it has obtained a mining license from the government. The approval from the Russian mining council will not only open the gates of Amur’s sprawling Kun-Manie Reserve to the world but will also help enhance the dwindling supply segment.

But the demand segment is improving, too. The growing middle-class power in emerging economies in India and China will result to a sudden need for more nickel in 2016. More and more companies from the Asian region will buy nickel from different producers in New Caledonia, Russia, and Australia.

SEE ALSO  CFO vs. Controller - When and why economists need them

ANZ sees a stable stainless steel demand growth of between 5 percent and 7 percent a year until 2017, which is enough to bring balance to the nickel market and is better than its current state today. But a supply deficit could still kick in, as the Chinese construction industry is becoming more insatiable than ever.