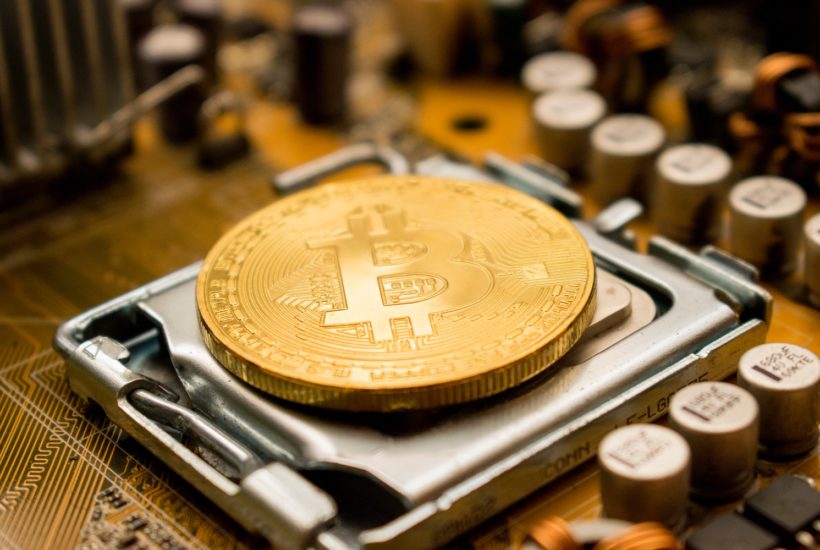 Cryptocurrency is still a relatively young concept and many of those attempting to make money trading it don’t really understand the underlying technology. As any seasoned investor will tell you, never invest money in an idea you don’t understand. Luckily the Born2Invest team is on hand to help shed some light on the often confusing world of crypto and whether it ever makes sense to invest in Bitcoin.

If you’re in a rush the Born2Invest business news mobile app helps readers digest the crypto news summaries in small digestible chunks, helping them be up to date with the newest information in this field.

The number of cryptocurrencies has exploded

Over the past three years, the total number of traded cryptocurrencies has increased more than threefold, amounting to just over 3,000 individual offerings today. The rising popularity of utility coins demonstrates the growing interest not so much in the speculative component of the cryptocurrency market as in the technological background of each innovative startup.

The beginning of 2018 coincided with the maximum capitalization of the entire cryptographic market, which amounted to about $800 billion. The end of 2017 to beginning of 2018 was the golden era of cryptocurrency, when the price  of Bitcoin rose to $22,000, and Ethereum was worth $1,400.

The crypto market has yet to return to the lofty heights of 2017 but there are positive signs that crypto will continue to be an important area of investment.

In terms of capitalization, the cryptocurrency market remains divided into two primary segments – Bitcoin and Altcoins. Since the Bitcoin launch, more than $11 trillion in transactions have been processed by the blockchain. Recently, there was a single transaction in bitcoins worth the equivalent of $1 billion, with a commission of about $700. Despite these figures investing in bitcoin isn’t for the faint of heart.

The staggering drop in Bitcon’s value from $20,000 to under $5,000 over the course of a year may add grey hairs to any financial speculator but there is a bigger picture here. Despite extreme volatility Bitcoin’s overall value has significantly increased.

In recent months, Bitcoin has begun to attract attention as an investment target but there’s a problem. The market is dominated by a handful of speculators who are sometimes referred to as “whales”. A single whale has the potential to distort the whole market, making any investment a risky proposition.

The main function of Bitcoin today is to bridge the gap between the world of “fiat” money and the digital economy, but the transition promises to be painful, as centralized monetary authorities are understandably unwilling to delegate their powers to anyone.

Five years ago, the share of Bitcoin dominance in the total capitalization of the cryptocurrency market was about 90%. Over the past 5 years the market share of Bitcoin has fallen to as low as 38% in Q2 2017, when Ethereum was at its height.

Ethereum became the basis for the most successful blockchain project, which provides not only transactions but also the function of smart contracts for a wide range of companies in the digital economy.

Ripple’s cryptocurrency remains no less successful and promising than ethereum. Although not all financiers associate the drop in quotations from $3 to $0.3 with success. However, for those who believe in the future of modern currencies such as the dollar, the euro, and others, Ripple represents a worthy alternative in the crypto world. This type of cryptocurrency is called staple-currency, which has a fixed quote relative to the “fiat” anchor. Currently, these cryptocurrencies, such as Tether, which have a turnover on the stock exchange greater than even Bitcoin, allow you to use only part of the benefits of blockchain technology.

How investors can sensibly invest in Bitcoin

There are several ways to make money from your Bitcoin investment:

SEE ALSO  A lookback on travel events and incidents in 2017

The future of the cryptographic market is inextricably linked to the speed of transition of the world’s economies to the digital economy. However, it seems that the cryptocurrency industry and large regulators of money circulation will be forced to work together in the near future.

First published in финам, a third-party contributor translated and adapted the article from the original. In case of discrepancy, the original will prevail.