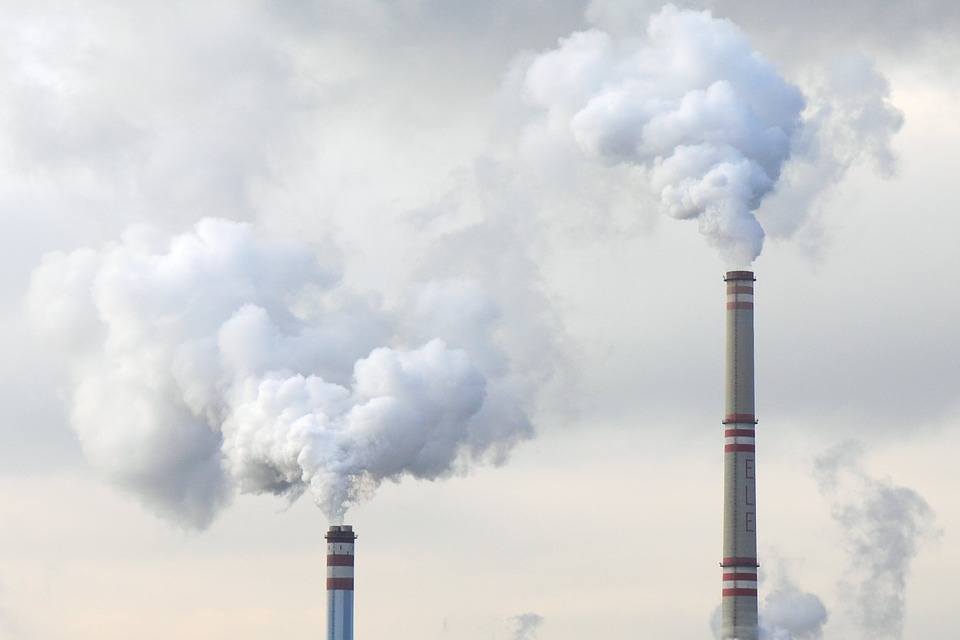 The blatant proclamation of weaning their economies off fossil fuels is among the most talked-about successes of the recently concluded G7 summit in Elmau, Germany.

Despite expanding economies, the leaders of the world’s wealthiest nations reaffirmed their commitment in maintaining the global average temperature from rising past 2 degrees Celsius. But German chancellor Angela Merkel reminded everyone that this must not imperil their respective economies’ progress, and the key to achieving this lofty goal is setting a realistic target. On the final day of the conference, she announced that it would take at least a century for the world to be completely fossil fuel-free.

However, for some analysts and journalists, the 100-year-long journey to total decarbonization is rather lukewarm, given the severity of this global issue. Eric Holthaus of Slate said that the “over the course of this century” goal is nothing but a “lax timescale,” adding that the Deutschland chancellor’s statement was rather “bold” and “disappointing.”

World Wide Fund for Nature climate expert Samantha Smith also admitted that while she sees sincerity in the carbon emissions goals set by the leaders, she feels that they “left out some important details.” 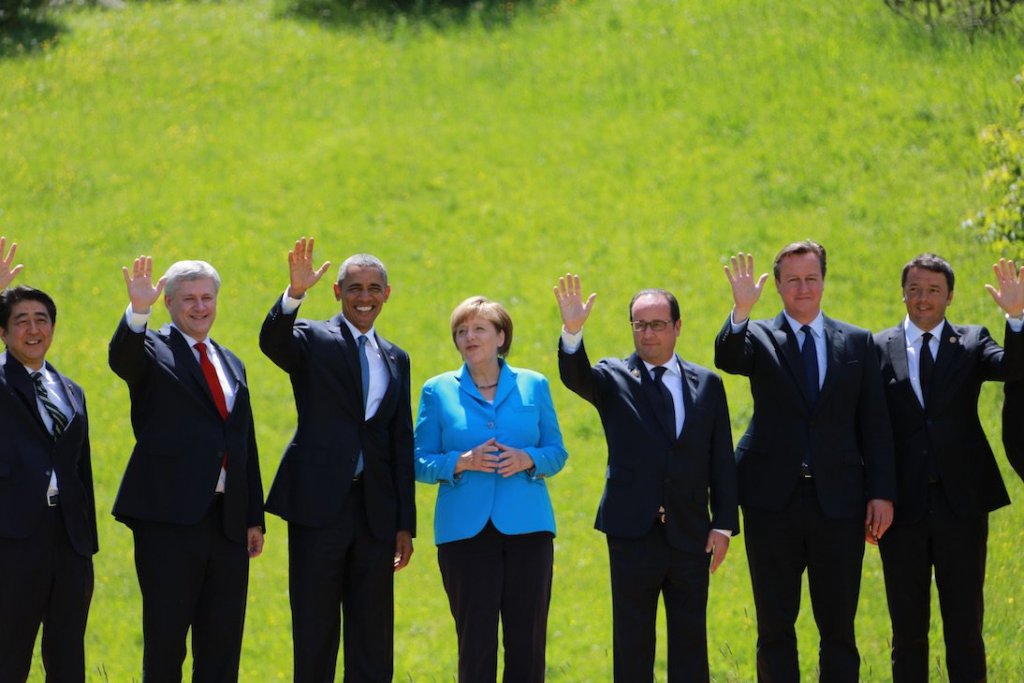 International environmental organization 350.org applauded the “ambitious target,” but also stated that the pledge fell short in terms of providing detailed measures and realistic blueprint in putting an end to global warming.

“The G7 is sending a signal that the world must move away from fossil fuels, and investors should take notice. If you’re still holding onto fossil-fuel stocks, you’re betting on the past. As today’s announcement makes clear, the future belongs to renewable,” 350.org Executive Director May Boeve told the National Journal.

Globally, the renewable energy market is on the rise. Even recalcitrant nations like Japan and Canada have already invested millions in various alternative energy sources in the hope of becoming fossil-fuel free by 2050.

Financial institutions are also a driving force in empowering the war against climate change. Goldman Sachs has pledged $40 billion in investment in the renewable energy market. Citigroup has also invested $100 billion in various clean energy facilitation projects that are expected to be completed by 2025, while Berkshire Hathaway is already planning on spending $15 billion on various global solar and wind projects.

The mining sector, which serves as the backbone of the renewable energy market, has shown aggressiveness in terms of supply in the past years.

In 2017, White Mountain Titanium Corporation (OTCQB:WMTM), a promising titanium dioxide producer from Santiago, Chile is expected to help the world market with its projected production of 112 million tonnes of rutile ore. According to latest market reports, the global titanium dioxide market will reach $17.12 billion in 2020, expanding at a Compound Annual Growth Rate (CAGR) of 3.8 percent from 2014 to 2020.

The summit, for some, has catapulted a “lesser known” global politician like Merkel into the limelight, and the recent communiqué on carbon emission can still be tagged as politically driven. But what’s more important is that everyone’s been reminded that climate change is indeed a serious matter. Discussing it on a global political dais is a good “first move.” At least, the general public has something to analyze and, maybe, look forward to.

But, above all, it is a humanitarian issue and not just a political one. Thus, it’s not just about what these leaders could do. Everyone is part of the global carbon emission game.