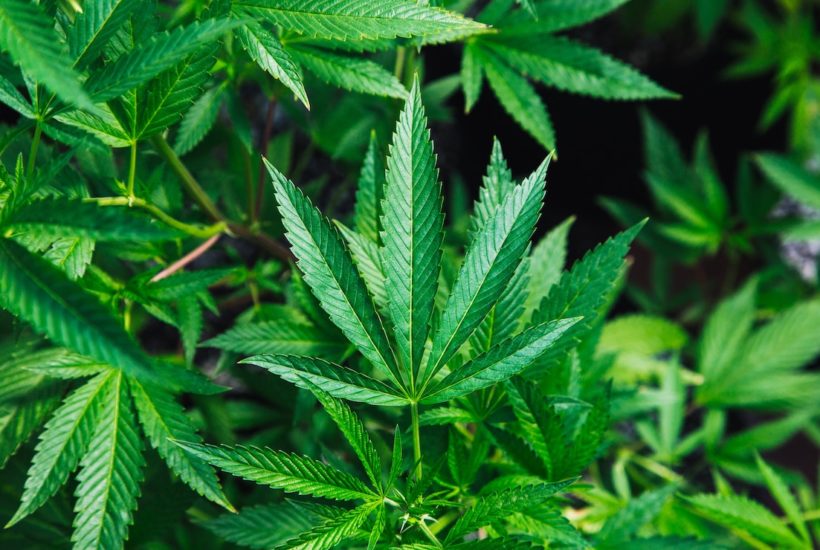 Israel is promoting the cannabis sector for medical use, just as it has previously promoted the cybersecurity and auto technology industries. Ziva Eger, executive director of Invest in Israel, the arm of the Ministry of Economy and Industry to promote foreign investment in Israel is talking about this.

While Israel’s focus on the cannabis industry is new the global cannabis leader, Canada, has been trying to make the most of its first mover advantage. Find out the latest news about Canadian Stocks and cannabis companies with the CAStocks app, available on the playstore.

This is the first time that the state is attempting to develop its cannabis sector but hopes are high “We identified the potential and created a basis for all our work in Israel to be able to market it abroad,” she said.

There is a growing number of foreign investors who are interested in Israel’s cannabis stocks. According to IMARC Group, the global medical cannabis industry is projected to grow from $13.4 billion in 2018 to $44 billion in 2024. This increase is due to the growing acceptance that the cannabis plant can be used to alleviate a wide range of conditions.

Since 2013, some 35 countries have allowed the use of medicinal cannabis, along with 33 states in the United States. Canada has the most advanced regulatory system and is home to nine of the ten largest cannabis companies in the world. Canada is also the world’s largest exporter of cannabis.

Aviad Tamir, head of life and health sciences at Invest in Israel said that the world is moving in the direction of medical cannabis for well-being, and that cannot be ignored. This is a field in which Israel is identified to have “technological superiority,”.

The roots of Israel’s burgeoning medical cannabis industry date back to research conducted in the 1960s by Professor Raphael Mechoulam, a pioneer in this field, who identified two of the plant’s active ingredient, tetrahydrocannabinol, or THC, and cannabidiol widely known as CBD.

Today, Israel has several entities conducting research in the field of medical cannabis, from the best universities to private companies and even government institutes. The teams are investigating the effects of cannabis in a wide range of areas, including cancer, PTSD, autism, epilepsy, Crohn’s disease, and schizophrenia, with a series of ongoing clinical trials.

In January 2019, the government approved the export of medical cannabis, which is expected to generate up to $1 billion in annual revenue, although final bureaucratic approval is still needed. It is expected to arrive in the first quarter of 2020, once a new government is established.

In addition, pharmaceutical companies in Israel, as well as health service providers, are open to medical cannabis and participate in research and regulatory processes. The idea is to look closely at where the advantages are and create partnerships.

The report lists some of the major Israeli companies, start-ups, and investors operating in the sector, as well as service providers, government regulations and incentives. The companies listed include Roots – Sustainable Agricultural Technologies, which offers temperature control to provide the cannabis plant with optimal conditions at all stages of cultivation; DryGair Energies Ltd., which does the same with humidity control; Seedo, which has created a home laboratory similar to a refrigerator to grow cannabis; and Syqe, which has developed a medical cannabis inhaler.

However, the medical cannabis sector in Israel has also been surrounded by some controversy. Medical cannabis company Breath of Life filed its crowded initial public offering on the Toronto Stock Exchange in October, awaiting better market conditions. Tikkun Olam, the first company to obtain a license from the Ministry of Health to grow medical cannabis in Israel, lost its permit, apparently on police recommendation.

In addition, a reform of the medical cannabis supply system in Israel has caused patients to face severe shortages, with some turning to the black market and addictive opioids to cope with their disease.

“The cannabis market will take a year or two to stabilize. This is just the beginning. But there is a window of opportunity of one or two years in which Israel can capitalize on its relative advantage in the field. Any opportunities lost in this time are lost forever,” Eger said.

First published in Noticias de Israel, a third-party contributor translated and adapted the article from the original. In case of discrepancy, the original will prevail.