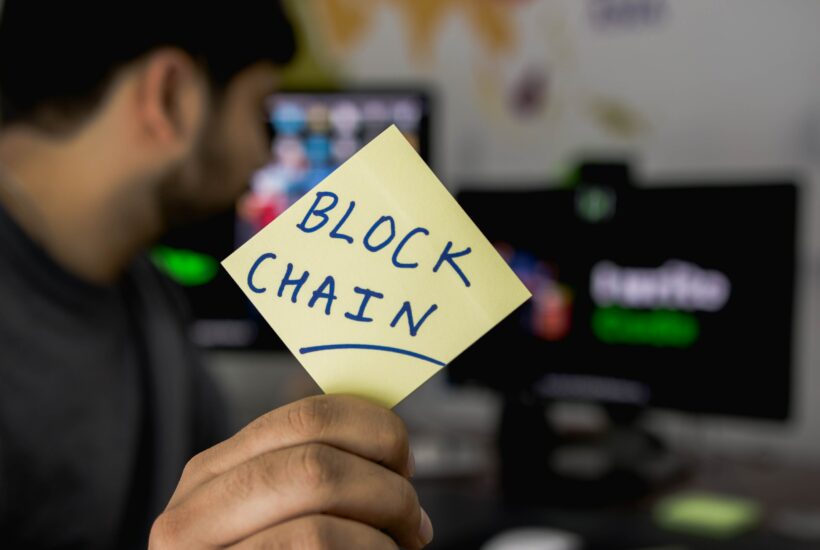 To bring itself in line with other European countries, work is underway in the Italian Parliament to get to use the blockchain technology in the issuance and circulation of financial instruments. In fact, among the amendments to the new Dl Semplificazioni (Simplification Decree), a proposal has been included that provides for financial issues based on Distributed Ledger Technology (Dlt) and 12 months of experimentation for the issuance of bonds, for now only by spas on a network of distributed ledgers, as Milano Finanza reported.

According to the amendment, co-signed by Roberto Pella, Forza Italia, only “professional investors subject to prudential supervision” will initially be able to subscribe to the bonds, with the transfer to “take place by means of an entry on the register used for the issue.” Also through the registry, issuers will make available information on the characteristics and risks associated with the chosen technology, the specific manner of issuance, and measures to protect the operation of the issue.

The proposal included in the decree-law then specifies that each digital issuance will have to be matched by “a clear, detailed and publicly available strategy for transferring scripts to another registry.” Consob and the Bank of Italy will monitor the entire process and, according to set timeframes, will have to send a report on issuance results and market development to the ad-hoc committee to be established by the Ministry of Economy.

The proposal goes in the direction outlined by the same Mef’s Green Paper presented last March, which indicates the possibility of issuing instruments on Distributed ledger technology (Dlt). As is pointed out in the Green Paper, “possible options for regulatory intervention are currently being examined to experiment with a new regime of issuing and circulating financial instruments in digital form that would be added to those already existing (paper-based and centralized/dematerialized management).

Given the novelty of the matter and the possible impacts on the current banking and financial system, in line with the gradual approach adopted at the European level in the DLT pilot regime, the introduction in the first phase of a regulatory regime with a transitional character that would allow the application of DLT technologies only to certain financial instruments with limited circulation (precisely bonds issued by spas) is being studied. To mitigate the possible risks associated with the underwriting of these digitized products by the most vulnerable groups of customers, in this first phase such financial instruments could be issued and circulated only among professional investors.” After that, in “a second phase the regulatory framework would then be defined to allow, when fully implemented, the issuance and circulation in digital form of all financial instruments.”

SEE ALSO  European companies ahead of US in ESG ratings

The proposal to use DLT in issuances is part of the European pilot scheme whose Regulation was issued in the middle of last May with implementation scheduled for 2024. The regulatory sandbox, whose goal is “to facilitate the development of DLT Technologies, including blockchain, in the context of capital markets related to financial instruments,” is part of the broader Digital Finance Package, along with the Regulation on Digital Resilience with Respect to Financial Sector Technologies (DORA Regulation) and the Regulation on the Market for Crypto-assets.

The EU regulation, which also pays much attention to the issue of cyber security, is not limited to the blockchain, but is intended to encompass the whole field of DLT defined as “a technology that enables the operation and use of distributed ledgers” where a distributed ledger is defined as “a repository of information in which transactions are recorded and which is shared by a number of DLT network nodes and is synchronized between them, through the use of a consensus mechanism.”

Some in Europe have moved earlier in terms of digital emissions. As early as late 2020, the government of former German Chancellor Angela Merkel passed new legislation introducing fully electronic securities as part of its broader blockchain strategy, easing rules that until then had forced issuers and holders of securities to document transactions with a paper certificate. “The paper certificate may be dear to some for nostalgic reasons, but the future belongs to its electronic version,” the then Finance Minister and current Chancellor Olaf Scholz had said, adding that electronic securities “reduce costs and administrative burdens.”

SEE ALSO  Why you should rethink investing in Tesla, WeWork and Illinois bonds

A path, that of digitizing bureaucratic systems, has continued under Scholz’s own new government. Measures to promote entrepreneurship and access to capital and to embrace the digitization of finance with digital securities or security tokens were included in the Future Act. The Finance Act includes several aspects, including enabling SPACs, lower capital requirements for IPOs, improving tax attractiveness for investors, including higher tax exemptions for capital gains