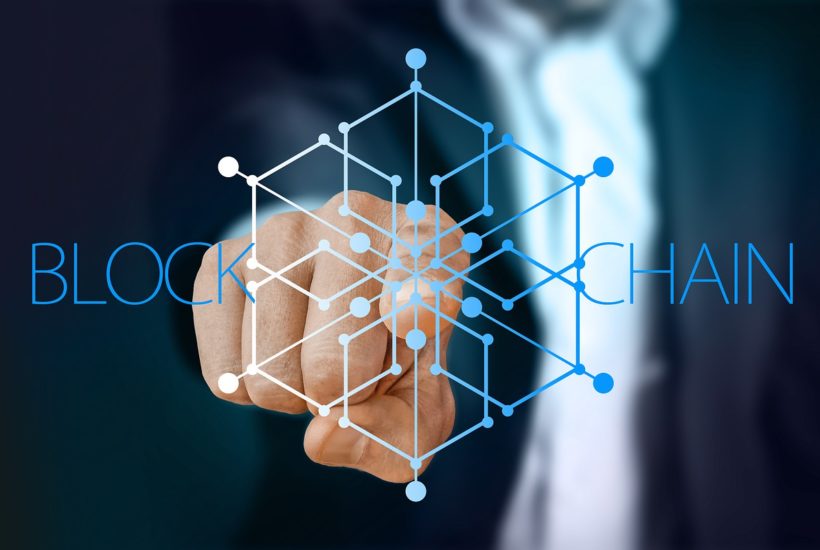 Born2Invest mobile application is bringing all the crypto and business news from trusted sources to a single screen so you can stay on top of the market. The application is aggregating the most important and breaking news from relevant websites, the list is always revised and updated with new resources. Download our companion app for free and stay informed.

Big changes are coming at Kickstarter, at least on the source code of its participatory funding site. Determined to bring more transparency, decentralization, and security to its crowdfunding processes, the company has just published a blog post titled “the future of creative crowdfunding projects.” In this post, Kickstarter announces that it will support “the development of an open-source protocol, which will be a decentralized version of the current Kickstarter protocol.”

This protocol will be based on a public blockchain, so that “even competitors can build on it or use it,” Kickstarter says. To develop this open-source decentralized protocol, the crowdfunding company will create an independent organization that does not yet have a name. This will be equipped with funding, a board of directors, and Kickstarter will be one of its first customers.

Big change for Kickstarter, but no impact on users

Kickstarter will also create “an independent governance lab” that will oversee the development of the governance of this open-source protocol. This will be built using Celo, an open-source blockchain that relies on the proof-of-stake system, which is less energy-intensive and more environmentally friendly.

For users, Kickstarter will remain the same, even when its internal crowdfunding system runs on the future open-source protocol. This is similar to Twitter, which has also launched its own decentralized social networking standard, dubbed Bluesky. Announced in 2019, Bluesky is still in its infancy, with a technical team only working on its development since this summer.

First published in tom’s guide, a third-party contributor translated and adapted the article from the original. In case of discrepancy, the original will prevail.