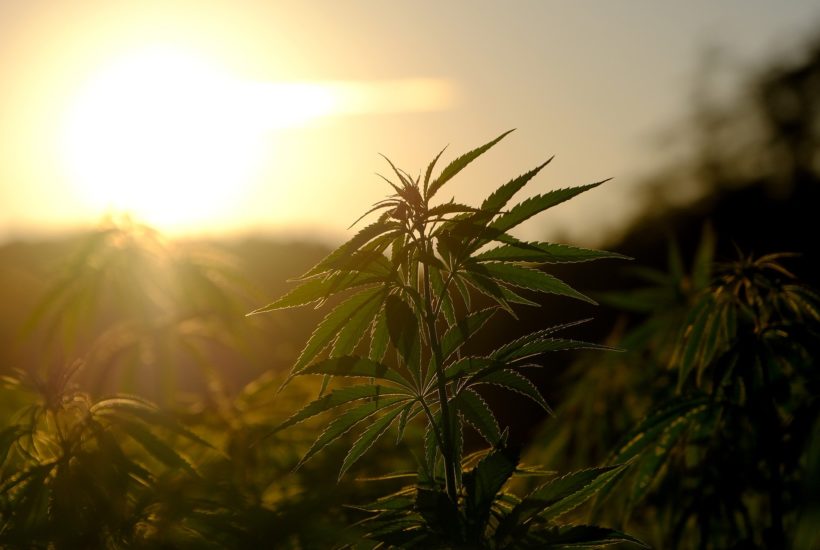 The province of Jujuy, located in the north part of Argentina, on the border with Bolivia, was the province that showed the most interest in growing cannabis for medicinal purposes. San Juan, Santa Fe and several other municipalities in the Province of Buenos Aires followed suit.

Currently, the province La Rioja, located on the edge of the Andes, is another district that is seeking to become a hub for medical cannabis exports.

La Rioja is seeking to become a “development and export hub” for medical cannabis that “allows foreign exchange” to enter the province, said Governor Ricardo Quintela, in statements published in the newspaper El Litoral.

“The project will be carried out not only for the agricultural and medicinal aspect but also as a certain possibility of important development for La Rioja. At the same time, to contribute to the Nation with a pole of development and exportation that allows the entrance of foreign currency,” the governor said to the local press.

Quintenla spoke after leading a video conference with members of the national and provincial executive, members of Conicet and the National University of La Plata to discuss the project of production and marketing of cannabis for medicinal purposes that the governor is promoting in La Rioja.

In this regard, Quintela said that “at the end of January we made the political decision to move forward with the development of this product which is cannabis for medicinal use.”

Find out more details about La Rioja province’s plan to become an important hub for cannabis exports and read the latest cannabis news with the Hemp.im mobile app.

Support for the Government of La Rioja

Quintela also stated that “the Government of La Rioja will provide all the support needed for its development, not only in the political and institutional field but also in the economic field, since this is often what is lacking for the development of this industrial medicinal activity.”

Finally, Quintela expressed that “we hope that this project can be completed as quickly as possible, since unfortunately what delayed us in our project and in our government plan, like the whole country and the planet, was the pandemic.”

The Minister of Production and Environment, Fernando Rejal, who also participated in the videoconference with the Nation, recalled that “the Province has been working for some time on the development of this project through the State company “Agrogenética Riojana”.

The minister also said that “the project has all the possibilities because in La Rioja we have a laboratory where a very important investment was made for the development of biotechnology, and also because our project is one of the most comprehensive.”

San Juan advances in the implementation of the cannabis cultivation project

The information service of the Government of San Juan Province (east, in the region of Cuyo) reported that the ordinary general assembly of Cannabis Medicinal San Juan Sociedad del Estado was held.

In this case, Minister Alejandra Venerando participated together with the board of Cannabis Medicinal San Juan Sociedad del Estado (CanMe), formed by its president Roberto Correa and the directors Ariel Lucero and Carolina Giménez. Once the documentation referred to was approved, it was submitted to the Court of Accounts of the Province for review.

This is a formal, legal and necessary instance for the operation of the company since the Minister of Public Health is the representative of the Executive, which owns 100 percent of the shares of this State-owned company.

In addition, the meeting had the objective of informing the Minister about the advances in the Cultivation Plan and the implementation of the proposed goals of the project.

Correa explained that “we are currently focusing all our efforts on finalizing an agreement with the National Institute of Agricultural Technology – INTA that will allow us to complete the requirements demanded by the National Ministry of Health to approve the Crop Plan that was presented in December last year.”

“Once this agreement with INTA is presented, it leaves the way open for the approval of the Cultivation Plan. With this approval in a second place, the Ministry of Security of the Nation has to intervene, which has to inspect the property that we have already seen and committed to the development of this undertaking.”