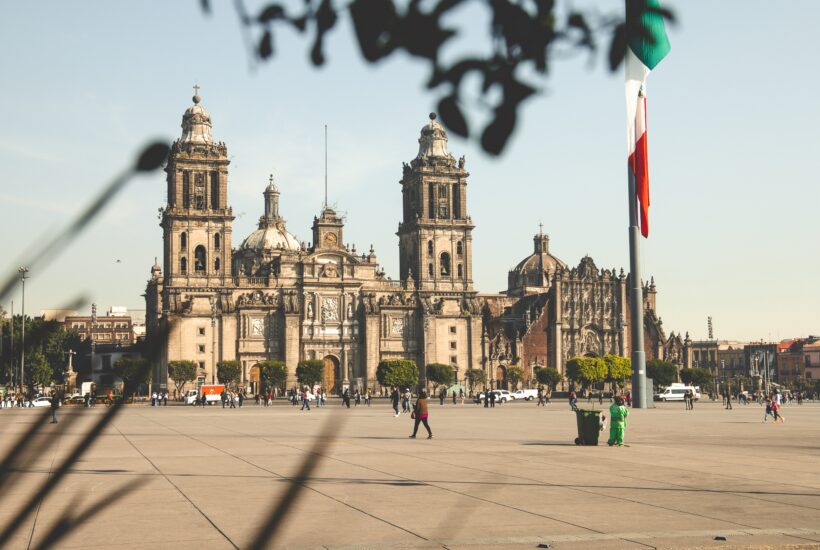 Apparently, there is nothing better than a crisis for fintech companies. These types of companies emerged after the 2008 crisis -although they did not appear in Latin America until 2014- and have been perfectly fueled by the COVID-19 pandemic.

Latin America has been no stranger to the explosion of financial technology companies and, in fact, has been one of the most fertile regions for the sector, according to Francisco Meré, founder of Uellbee and former president of the Fintech Mexico association. These companies have filled the gaps in the region’s banking system, Meré argues, and have opened a channel for the inclusion of people who have been outside the usual mechanisms. Although not without its consequences.

Read more about the fintech sector in Latin America and find the latest financial news in the world with the Born2Invest mobile app.

According to a report by the Central Bank of Ecuador, published in February, financial technology firms could fill the gaps left by the lack of banking infrastructure in the region. However, for Meré, this inclusion could be somewhat superficial, especially in the area of payments and credit. People who were not financially literate accessed loans with delayed payments – such as credit cards – at a time of great need and with great ease. This has left a debt that is difficult to repay.

Meré believes that the solution will be in the hands of the sector itself, which is why he created Uellbee, a debt concentration platform with simpler payment plans and advice for individual financial management. “We are anticipating the second wave of fintech in Latin America,” said the entrepreneur. A new stage in which the problems of the first one can be solved, and financial inclusion can go a little deeper. All this without denying the advances that the sector has brought to the region.

The benefits are undeniable. According to the Ecuadorian report, increased digital financial inclusion boosts economic growth by up to 2.2%. Although this has been uneven. The document refers to the Global Fintech Rankings Report, which considers the quantity and quality of fintech companies in each country. This has revealed a disparity in the progress of financial technology companies in the region. According to the ranking, the most advanced countries are Brazil, Colombia, Mexico, and Uruguay. However, the latter is not among those that host the most companies. Focusing on this criterion alone, Argentina replaces it in the top positions: of the more than 2,000 entities in the sector, 81% are concentrated in the four countries.

SEE ALSO  Where is the trucking industry now when it comes to hiring women?

Healthy competition in the fintech sector

In addition, these companies have contributed to diversifying the sector, according to a study published last year by the International Monetary Fund. This has led banks to change their behavior towards users and incorporate more digitalization. A book published by Mexico’s National Bank of Foreign Trade also has a bearing on this: “Today, executive conversations increasingly revolve around the importance of developing customer-centric solutions rather than product-centric ones,” reads the introduction. Gabriela Siller, professor of economics at Tecnológico de Monterrey, explained that “they are a good option for bankarization” in countries with very low rates of access to banking. Although she makes a note about this competition: “Better regulation is needed, but this will progress.”

The only Latin American country with a fintech law is Mexico, something that provides a lot of security to companies and has boosted investment, according to Meré. Brazil is the second most advanced country in the area, but its legal framework is limited to decrees. “Regulations and decrees can change from one day to the next, but a law does not. It offers more stability, even if it needs improvement,” explains Meré when talking about the Mexican market as an attractive one for companies from other countries in the region.

Alicia Salgado, a specialized columnist for the Mexican newspaper Excélsior, agrees with him. “Many of the companies that operate in Mexico are from other Latin American countries such as Chile or Colombia,” she said, “which have smaller markets and in Mexico, they see a larger and less penetrated market.” The expansion of companies from the North American country to the south and vice versa is another example of the benefit of these companies: borders are annulled and, hopefully, the region is unified.

First published in Innovaspain, a third-party contributor translated and adapted the article from the original. In case of discrepancy, the original will prevail.