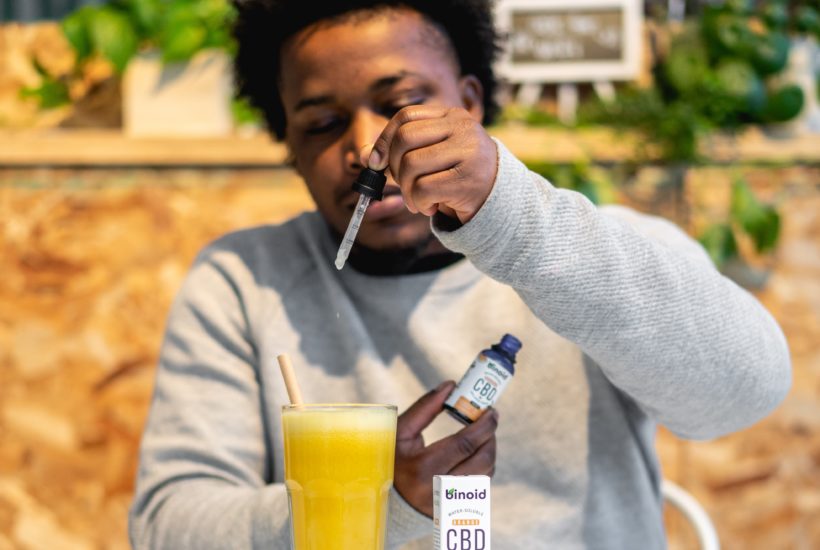 For some years now, all kinds of business predictions have stated that Germany would become the largest cannabis market in Europe. However, for the time being, a legal cannabis paradise still seems to be a utopia in Germany. Just a few months ago, the parliament rejected a proposal to legalize cannabis. In addition, a recent opinion poll also showed that there is not yet a majority in favor of legalization among the population.

Read more about the legalization of cannabis in Germany and find the most important cannabis news in the world with the Hemp.im mobile pp.

Anyone in the Netherlands who had placed their hopes in the Germans as a shining example for the legalization of recreational cannabis would be better off looking for another example country. Although Germany already has a fairly progressive medical cannabis policy – including reimbursement by health insurance companies, which the Netherlands abolished a few years ago, Germans don’t agree to legalizing the recreational use of cannabis.

Not yet at least. An opinion poll conducted by the agency Infratest, commissioned by the Hanfverband lobby group, shows this.

When asked whether cannabis should be legal and regulated in countries like Canada, only 46% said yes and 51% of those questioned said no. By the way, the number of supporters has risen slightly compared to 2019, for what that is worth.

From the December poll, valuable information can also be drawn about which people still need to be convinced before legalization of cannabis can become a reality. For example, there are more women than men against legal weed and residents in the former East Germany are also less inclined to allow legalization.

Less surprising is the observation that the elderly are less in favor of changing the law with regard to recreational cannabis. And left-wing parties such as the Grüne and the Linke accommodate more cannabis fans than conservative clubs like the CDU, which makes perfect sense.

The German Center Party SPD is in favor of cannabis experiments

“We see the regulated distribution of cannabis to adults in Germany as a good opportunity for a successful policy. Ideally supported by simultaneous prevention and rapid intervention as well as information and treatment,” said last year’s SPD report. Pilot projects that allow different forms of regulated cannabis distribution beyond medicinal use can help us to find the right path.

Well, something is brewing in the country. And don’t forget that Germany was there quite late with medicinal cannabis: only from 2017 a decent program has been set up. By way of comparison, in the Netherlands, the Bureau Medicinale Cannabis (Bureau of Medicinal Cannabis) was established in 2003.

Do the federal states take the lead in legalization?

A proposal to legalize cannabis in the German parliament in October 2020 was not successful. Perhaps partly because Daniela Ludwig has already said that during her reign there will be absolutely no change in cannabis legislation.

However, like the US, Germany is a country in which the individual states have quite a lot of power. So it could just be that one or more regions make cannabis legal before this happens on a federal level. In any case, the SPD welcomes this idea: ‘We are convinced that local authorities should be free to decide whether or not to allow such model projects’. And coincidence or not, there will also be parliamentary elections in Germany later this year.