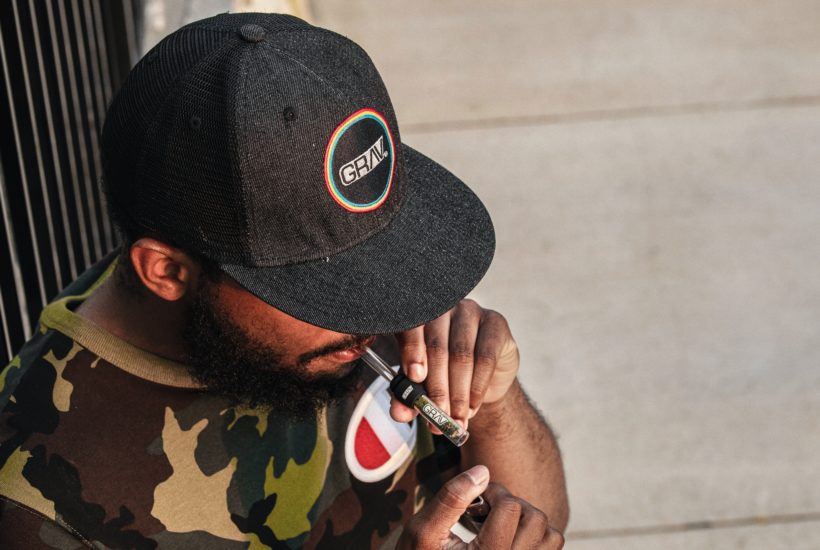 Malta wants to legalize private cannabis consumption. The aim is to deprive the mafia of an important source of income, reported Equality Minister Owen Bonnici at the presentation of the bill to be submitted to parliament.

The main reason for legalizing the use and possession of small amounts, on the other hand, is not to “promote the culture on the consumption of cannabis,” but to reduce the harm caused by drug trafficking.

If you want to read more about the legalization of recreational cannabis in Malta and not only, and to find the most important cannabis news of the day, download for free the Hemp.im mobile app.

According to the bill, cannabis trafficking remains a serious criminal offense. Limited personal consumption by adults, on the other hand, is to be fully legalized. People could no longer be arrested and prosecuted for possessing small amounts, Bonnici said Wednesday, October 6th.

If passed, the law would allow indoor consumption without the presence of minors. It will also allow the possession of up to seven grams and the cultivation of no more than four cannabis plants at home.

The bill submitted to Parliament on Wednesday, October 6th, would allow private individuals to form non-profit associations that would be allowed to collectively grow and distribute to members no more than 50 grams of marijuana per month per person. A Responsible Cannabis Management Authority will be established to regulate and control activities and the entire sector.

Those caught consuming cannabis in public can be fined up to $271 (€235). For minors, the fine increases to $346 (€300). Anyone who currently has a criminal record for cannabis possession can have this removed from their criminal record by submitting a written request.

The goal is “damage limitation”

“We want to change things. It’s about the limited decriminalization of cannabis and the introduction of a legal source for its acquisition. We want to stop humiliating people who get caught with small amounts and stop the black market. We are not creating incentives for cannabis use, but striving for harm reduction,” Bonnici said, according to Maltese media. He added that the government would continue its campaign against drug abuse.

Signature collection in Italy fo the legalization of cannabis cosumption

Initiatives to legalize private cannabis use are also underway in Italy. A referendum campaign to legalize cannabis cultivation had collected 500,000 digital signatures by the end of September. The referendum could take place next spring.

The initiators of the referendum campaign put the expenditure on the consumption of prohibited substances in Italy at 16.2 billion euros annually, which would flow directly to organized crime. Of this amount, $7.3 billion (€6.3 billion) (39 percent of the total) came from the black market of cannabinoids.

“Legalizing the production, trade, and distribution of cannabis derivatives would deprive the drug mafia of enormous amounts of money,” said the initiators of the referendum campaign in Italy.

(Featured image by Grav via Unsplash)

First published in RAI, a third-party contributor translated and adapted the article from the original. In case of discrepancy, the original will prevail.