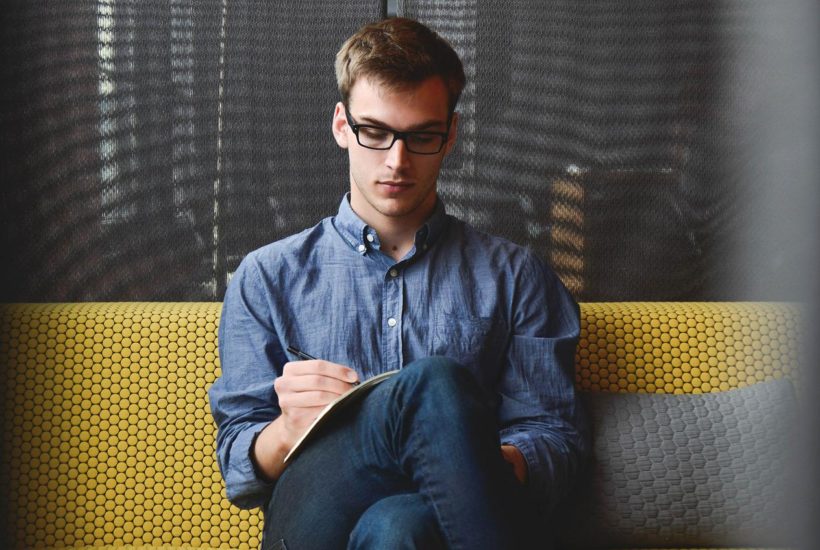 A lot of people believe that Trade Republic is the second most valuable fintech in Germany behind N26, while it is Mambu. The secretive Berlin-based core banking provider is now valued almost as highly by its investors $5.3 billion (€4.9 billion) as it remains invisible in the media.

Now, in the past, we have certainly made the one or other shy approach regarding Mambu. However: Any kind of concrete insight into its business has not yet been granted by the core banking specialist to us or anyone else. Or, as the spokeswoman wrote us the other day with some certainty: “As a privately held company, we generally don’t disclose our revenues.”

To our great surprise (and perhaps to the surprise of the spokesperson herself), however, Mambu has now done exactly that over the long Easter weekend – namely, disclose its “revenues” and other business figures. One of the last really big secrets of the local fintech industry is thus revealed. And at least in question form, a steep thesis suggests itself: Is it conceivable that Mambu could become something like Germany’s Stripe – in other words, a global platform player with almost unlimited scaling potential?

Read more about the german fintech company Mambu and find the latest business headlines with our companion app Born2Invest.

How much revenue does Mambu make?

In 2020, Mambu came to revenues of $33.8 million (€31.3 million). This was supplemented by other operating income of $0.76 million (€0.7 million), which was mainly due to currency effects. What is striking is that the revenues were offset by an unusually high cost of materials (“Cost of purchased services”) of $18.8 million (€17.4 million). Accordingly, the gross profit amounted to only $15.6 million (€14.5 million), which, in relation to sales, corresponded to a gross margin of just around 46%.

How are the figures to be classified?

Mambu should have been the sixth-largest German fintech company by revenue in 2020 – behind SumUp, N26, presumably Wefox, presumably Trade Republic, and Solarisbank.

While SumUp, N26, Wefox, and Trade Republic focus on the end customer, the business models of Mambu and Solarisbank can be compared, at least roughly: Both are pure B2C specialists. And both earn their money with banking software (even if Mambu, as a core banking provider, is not a bank itself, unlike Solarisbank).

Unfortunately, the earnings figures of Mambu and Solarisbank cannot be compared one-to-one, as Solarisbank reports like a bank, whereas Mambu reports like a software company. However, at least a rough comparison should be allowed:

If one compares the pure commission income of Solarisbank $28.1 million (€26.1 million) with the sales revenue of Mambu $33.8 million (€31.3 million), the ratio is reversed in favor of Mambu.

Do the numbers justify the insane valuation?

This means: Only the $1.83 billion (€1.7 billion) valuation (which is at least roughly comparable with the $1.5 billion (€1.4 billion) valuation awarded to Solarisbank at mid-year) was based on the figures now published – the actual explosion only followed in the course of the year. And indeed, the annual report issued in June projected spectacular revenue growth of around 80-100%. This means that in 2021, Mambu would already have achieved sales revenues of roughly $54-$64.7 million (€50-60 million). If one believes beyond that an enterprise presentation, from which the “Handelsblatt” quoted recently, then the citizens of Berlin for 2022 on basis of their order situation even proceeds of approximately $156.5 million (€145 million) trusted themselves. And: The gross margin (i.e. gross profit divided by sales revenue) is also said to have recently risen significantly above the very meager 46% from 2020.

Now, real sales are of course something different than order-based figures from a presentation. Nevertheless, other indications also point to the fact that Mambu has grown dramatically in recent months. In 2020, for example, the core banking specialist had 439 employees according to its annual report (we assume this is the value at the end of the year, not the average value). Currently, however, there are already around 850 Mambu employees on Linkedin alone.

What makes Mambu so strong?

The “Opportunity and Risk Report” contains the following highly exciting passage (boldface on our part):

“The company distributes its SaaS platform globally and therefore enables financial institutions to offer flexible banking products worldwide. The financing round closed in fiscal 2021 could realize accelerated distribution of the platform. The Mambu group of companies has a high global presence and already distributes its platform in 50 countries worldwide. With an increased focus on regions such as South America and Asia, accelerated sales could be realized in these countries in particular. The company’s platform currently includes around 7,000 different banking products in three categories: Loans, Current Accounts, and Deposits. It also offers interfaces to certain third-party financial services, providing additional services in the areas of security and process control. This comprehensive offering could achieve accelerated global distribution.”

From this (bearing in mind what is known about Mambu from other sources), the following conclusions can be drawn with some plausibility:

Mambu is positioned more internationally than any other German fintech, not even SumUp.
While most of the larger local fintech companies (including Solarisbank) focus on Germany and other core European markets like France, Spain, or Italy, Mambu seems to be strongly positioned especially in non-European growth markets …

This also means that among Mambu’s customers (which include, for example, neobanks and credit platforms) there are likely to be many providers who are themselves growing strongly – and with whom the Berlin fintech will then grow. Incidentally, this also applies to Mambu’s customers in Germany. As far as we know, there are no traditional banks among them (yet), but there are other ambitious financial startups such as C24 Bank, Raisin Bank and Solarisbank.

Many fintech companies want to be “platform” somehow. It is quite possible that Mambu is indeed a “platform” – in a sense that, for example, Stripe (i.e. the rapidly growing American payment service provider) is also “platform”. Namely: 1.) The product (in Mambu’s case, core banking software) nests deep within the customer’s value proposition; 2.) The functionalities (in the case of Mambu initially only credit, current account and deposits) are clearly delineated. This keeps a) content complexity and b) regulatory complexity manageable, which c) enables rapid connection of many customers in different jurisdictions; 3.) The offering is rolled out internationally at high speed and with high sales effort.
As a consequence of all these points: Mambu is currently scaling faster than any other German B2C fintech, to all appearances.

What other news does the annual report have in store?

Including the two 2021 rounds, close to $431.8 million (€400 million) have flowed into Mambu so far.
At the end of 2020, Mambu had seven subsidiaries. These were located in Romania, Switzerland, the UK, the USA, Singapore, the Netherlands, and Lithuania.

While the software is developed in Lithuania and Romania, the sales companies are located in the USA, Singapore, UK, and the Netherlands.

At the beginning of 2021, Mambu established a new holding company called Mambu B.V. with its registered office in Amsterdam (Netherlands). By way of a share swap, Mambu B.V. now holds 100% of the shares in the previous parent company, namely Berlin-based Mambu GmbH. It is possible that, as a result of this construct, we will not see any more business figures until a possible IPO.