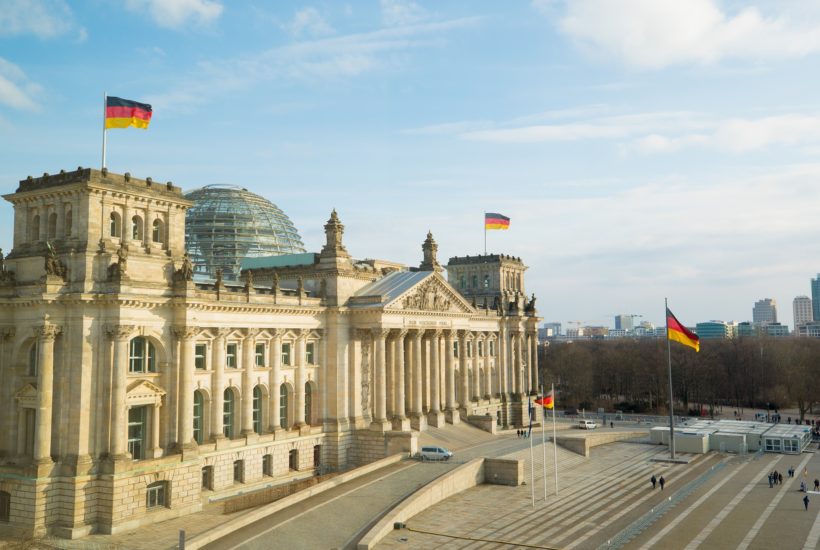 The Cannabis Medicine Act has been in force in Germany for three years. Since March 2017 the act has regulated the medical use of cannabis products for patients with serious diseases. The responses of the German government to a small inquiry by the left-wing party showed that the demand for medical cannabis is increasing considerably.

Imports have doubled in comparison to the previous year. The actual need for German patients is usually not known to the government, as also shown in the answer.

Discover the latest legislative updates on the use of medical cannabis around the world. Download the Hemp.im mobile app and read the most important marijuana news.

The German government provided figures on the increasing demand for medical cannabis products. In 2019, 6.5 tons of cannabis flowers were imported into Germany to meet the needs of patients who treat their diseases with medical cannabis. That amount is double compared to the previous year. Significant increases have also been recorded for Sativex, Dronabinol and other cannabis products used for therapy.

Almost the entire demand for cannabis is covered by imports since cultivation is strictly regulated in Germany. According to Kirsten Kappert-Gonther, drug policy spokesperson of the parliamentary group of Bündnis 90/Die Grünen, the hard cap on the cultivation of cannabis in Germany was a mistake.

“Covering the demand for medical cannabis through imports is not a solution”, said Wieland Schinnenburg, spokesperson for drug and addiction policy of the FDP parliamentary group in the Bundestag. “Instead, we should grow enough medical cannabis in Germany for our own needs.”

Schinnenburg, therefore, demands that the amount of cannabis grown in Germany be increased from 2.6 tons to at least 50 tons per year. The government assumes that medical cannabis from Germany will be available for sale in pharmacies starting with the fourth quarter of 2020.

According to its statement, the German government has no knowledge of the number of patients who use cannabis for therapeutic purposes. Therefore, Niema Movassat, Member of the Left Party in the Bundestag, fears that it is not in a position to adequately plan the demand. While the Federal Government still had knowledge of the applications submitted for the assumption of costs by the statutory health insurance companies for the year 2017, it no longer had the data from the year 2018 onwards.

“The Federal Government is slowly becoming more and more incompetent in the supply of cannabis as medicine. The responsible authorities do not even know how many medical cannabis patients there are in Germany,” said Movasat. Both the Left Party and the Greens assume that the approval requirement will delay or prevent the alleviation of patients’ complaints.

Kappert-Gonther fears that the reimbursement of costs for certain indications is far too often refused, although this is not in line with the legislator’s intentions. It is assumed that in 30% to 40% of all cases, the bureaucratic effort would lead to a refusal by the health insurance companies. In the eyes of the Green politician, it is time for a change: “The health insurance companies’ reservation of approval has not proven to be effective and should be abolished.”

(Featured image by kschneider2991 via Pixabay)

First published in RND, a third-party contributor translated and adapted the article from the original. In case of discrepancy, the original will prevail.