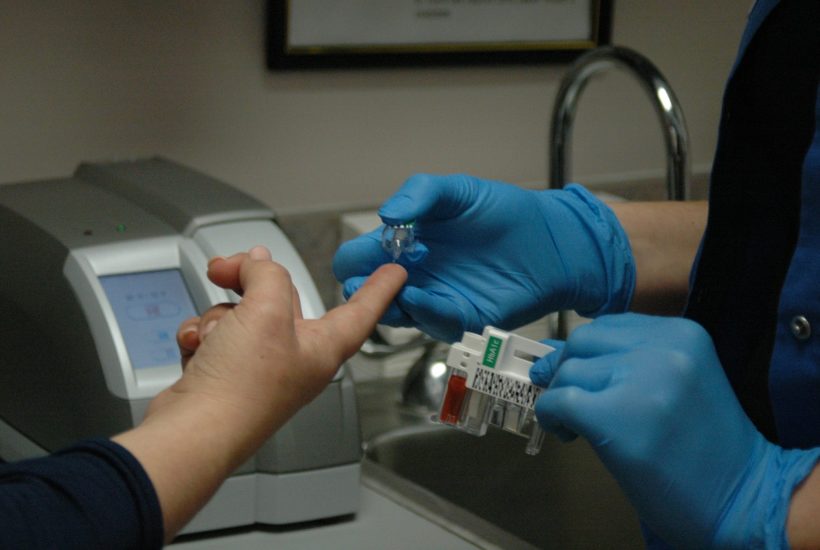 Medicsen is preparing to launch its new device on the market. The Spanish startup has raised one million euros, which it will use to complete the preclinical phase of its electronic device designed to inoculate insulin without the need for needles.

Looking ahead to 2022, the company will open another round of between $4.6 and $6.9 (€4 and €6 million), with the aim of going to market in 2023. Medicsen’s frame of reference will be the European Union (EU), as Eduardo Jorgensen, CEO of the company, explained to PlantaDoce.

Starting with this year’s round, the company plans to integrate its software and hardware products into one. The former predicts blood glucose levels and advises the patient, while the latter administers drugs through the skin. Jorgensen says the company has already entered into “strategic alliances” with several companies in the pharmaceutical industry.

Read more about Medicsen and its new device and find the most important biotech news in the world with our companion app. The Born2Invest business news mobile app keeps its readers up to date with the latest market updates.

In 2021, Medicsen obtained the PCT patent and the marking from the European Commission (EC), which has validated Suggin. This application is responsible for predicting glucose levels in real-time, connected to the user’s activity sensors. In addition, it also takes into account the user’s lifestyle and diet.

Medicsen has offices in Madrid, Barakaldo, United Kingdom, Australia, and Poland, territories in which, throughout its history, it has found financial backing. In fact, the Australian authorities financed the development of the startup with $100,000.

The company was founded by Jorgensen, when he was studying medicine, together with two fellow telecommunications engineers, César de Mercado, José Carlos Montesinos, and Dr. Patricia Cremades. De Mercado is currently the company’s chief operating officer, Montesinos is the technical head of information systems, and Cremades acts as executive director of the strategy area.

Spain is considered an attractive market for Medicsen, as this country has the second-highest prevalence rate of diabetes in Europe, according to data from the International Diabetes Federation (IDF).

In Spain, the number of people with diabetes has reached 5.1 million people, an increase of 42% compared to 2019 data. Currently, 14.8% of the Spanish population suffers from this disease.

(Featured image by jaytaix via Pixabay)