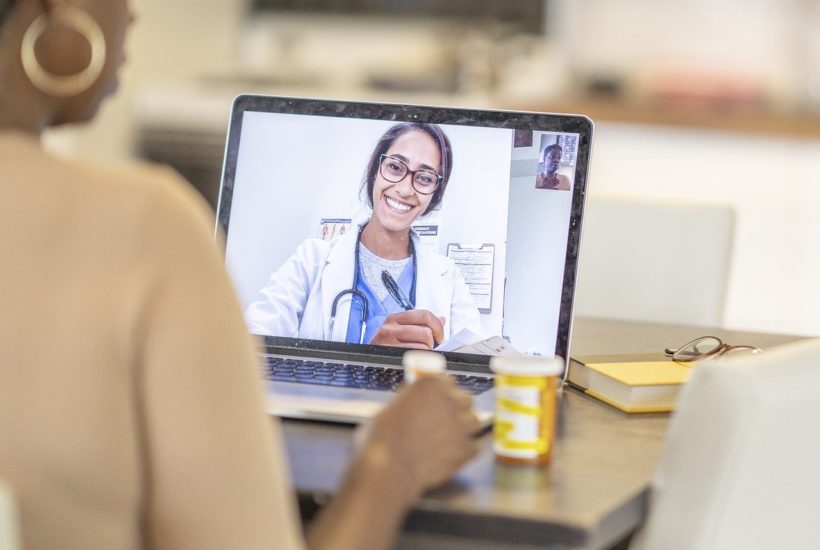 The Spanish company Mediquo, which offers medical consultations between the medical professional and the user, has closed its fourth round of financing, for $2.7 million (€2.3 million).

Most of the company’s former partners have participated in this round, as well as Encomenda Smart Capital, the fund led by Carlos Blanco, and the investment platform Dozen Investments (formerly The Crowd Angel), according to Guillem Serra, CEO of Mediquo.

Encomenda Smart Capital and Dozen are entering the Spanish company’s capital with a 10% stake between them, as confirmed by Serra. This financial injection will enable Mediquo to expand its telemedicine platform commercially, consolidate its product vision, develop its commercial strategy, and maintain the positioning achieved in Spain and Latin America.

These resources will enable Mediquo to continue developing an app for professionals, including a web version, thus enabling communication between healthcare professionals and their patients “with the maximum guarantees of security and efficiency”, emphasizes the executive.

Mediquo is confident of adding 10,000 doctors to its new platform next year

From the experience of Mediquo, a company founded in 2017, three years later Mediquo Pro was born. The new telemedicine care bet emerged to respond to an increase in demand for telemedicine in the world, at a critical moment derived from the health emergency.

Mediquo Pro already has more than 1,500 validated professionals passing consultation through its app and web platform, but the goal for next year is “to reach 10,000 doctors,” added Serra, who adds that in this sector there is a “great market opportunity in the next twelve to eighteen months” and “many have seen that telemedicine is the way forward, there is a very strong pressure to digitize health”.

Mediquo has closed deals with major pharmaceutical companies, insurance companies, private hospitals and public administration, both in Spain and Latin America, as well as large and small companies. With this new round, the company expects to continue signing large B2B agreements.

Bruno Cuevas, co-CEO of MediQuo, comments that “2020 has been a great year for us; we have consolidated our immediate assistance business, we have launched Mediquo Pro and our Saas tool for professionals.”

The company has raised more than $9.5 million (€8 million) in private funding

Mediquo’s first round of funding closed in 2018 and the company raised $3.6 million (€3 million). The economic injection was led by Leandro Sigman, president of Insud Pharma, a multinational pharmaceutical company present in more than forty countries. Also in 2018 Mediquo closed its second round of financing, for $1.8 million (€1.5 million).

The capital increase was led by the venture capital firm Target Global, which has invested in companies such as Docplanner, a firm that merged with the Spanish digital health company Doctoralia, or Delivery Hero, a home food delivery company. Target Global is based in Berlin. The third round was in January 2020. The company raised $2.4 million (€2 million), a financial contribution from existing partners Target Global and led by a Spanish investor specializing in healthcare, whose identity was not disclosed.

(Featured image by kamleshverm via Pixabay)