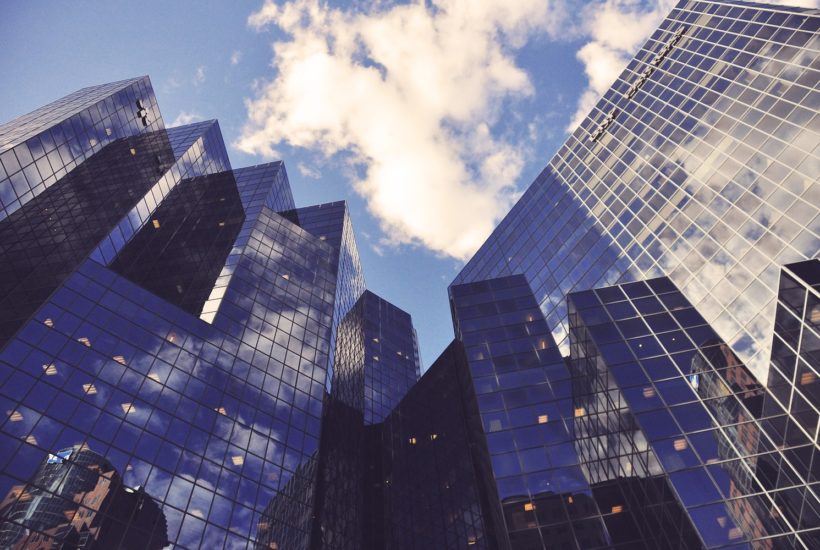 Mercado Libre is an e-commerce and financial services ecosystem dedicated to democratizing trade and finance. It offers services to people who do not have a credit history, which implies that they cannot take credit, credit or debit cards, and therefore cannot pay in installments.

The government in Argentina has taken a decision that hurts Mercado Libre and the fintech sector in general. The Ministry of Labor repealed the possibility that companies can pay salaries through their electronic wallets, a measure that has been in effect since April 2018.

For news about the most interesting fintech companies around the world, take a look at the Born2Invest app, which offers professionally curated business headlines. Prepared by an in-house team of journalists, Born2Invest covers a wide spectrum of topics, such as investing, fintech and others.

The move will hurt modern methods of paying salaries

“Everybody was surprised that the ministry of Labor reversed course on this. Nobody was notified of this decision. The option to collect salaries through fintech apps offers greater competition. This measure is a step backward,” said Osvaldo Giménez, executive vice-president of Mercado Pago, Mercado Libre’s fintech service and one of its most profitable businesses. He further added, “the Ministry of Labor did not offer a valid argument. This is a decision that benefits the banks.”

Giménez indicated that, in the next few days, he will request a hearing with the ministry led by Claudio Moroni to request that the decision is reversed. Giménez highlighted that Mercado Libre’s virtual wallet allows SMEs and workers to have different tools, such as the possibility to invest in an Investment Fund of Banco Industrial (BIND) with a return of 23% per year, as well as to charge SUBE cards or their cell phone credit.

The head of Mercado Pago also added that the Ministry of Labor cannot argue that fintech services are insecure. That’s because, since January, the Argentinian Central Bank forced payment services to deposit the users’ money into accounts overseen by the banking system. In addition, he explained that the services offered by Mercado Libre are regulated by the National Securities Commission (CNV).

SEE ALSO  Cryptocurrency news of the week you can't miss

What is certain is that the tension between Marcos Galperín’s company and the Government now involves fintech companies that offer virtual wallets for storing various assets. The decision comes after others that, since Alberto Fernandez came to power, have impacted Mercado Libre. A few weeks ago, Galperín announced he would stop being the president of the company in Argentina and would move to Uruguay.

The Argentine Chamber of Fintech also said it opposes the Government’s decision to eliminate the possibility of salary payments through mobile devices, and its claim that virtual accounts are not supported by the deposit guarantee insurance system.

“The Argentine Chamber of Fintech expressed its opposition to the repealment of Resolution No. 168 of April 6th, 2018. Due to this decision, employers will not be able to make payments by means of mobile communication devices or other electronic means, even if workers explicitly and reliably accept this payment means,” stated the group in a press release.

“Official news was received without any conversation with the main players in the industry. This has surprised everyone, given that from day one, the company has made itself available to the relevant authorities to share the best experiences in pursuit of financial inclusion,” added the chamber.

“The resolution seems to disregard previous communications from the Central Bank of the Argentine Republic, by which digital wallets became regulated (Communication A6859),” the fintech group said. “For the Chamber of Fintech, the constant change in the rules of the game threatens the sustainability of the virtual wallet ecosystem and the fintech industry in general, discouraging the investments that many fintech companies have been making.”

“This measure established conditions of cash flow and liquidity to safeguard and protect the users’ money. It helps break the myth that the fintech sector is a financial intermediary. The Bank of Argentine also established a register of PSPs (payment service providers) with its own information regime,” said the business entity.

SEE ALSO  Despite the outlook, the fintech sector is optimistic about 2021

“As for the Argentine Chamber of Fintech, we continue to bet on dialogue and collaboration as an indispensable mechanism to find solutions to overcome the great challenges posed by the Argentine economic and social context,” he concluded.