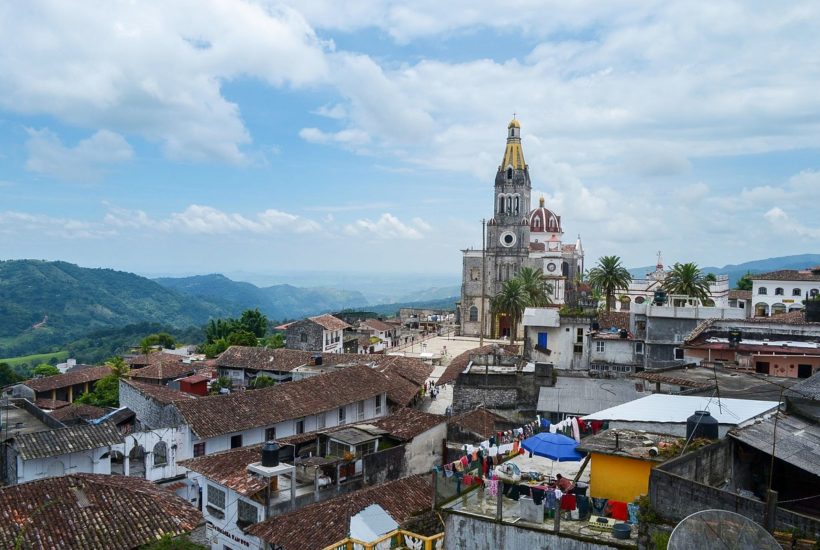 During the forum “Cannabis beyond recreational”, specialists insisted that, with the legalization of cannabis, Mexico can be a leader in its production, industrialization, and commercialization, since it has optimal climatic conditions and legislation that protects investors.

They highlighted that the recreational, medicinal, and textile use of cannabis has always been a controversial issue; however, it can be exploited in nutritional and gastronomic areas, in which Mexico has an important potential, especially in indigenous communities.

At the inauguration of the meeting, Morena Senator Eva Galáz agreed that the recreational use of cannabis has been one of the most discussed topics in different areas, but its importance goes beyond recreational use, because, for example, hemp could generate a food industry. The legislator considered that once legalized, the productive activity will generate jobs, income and “we will be able to strike a blow to drug trafficking.”

Read more about the legalization of cannabis in Mexico and find the most important cannabis news with the Hemp.im mobile app.

The legalization of cannabis in Mexico would crerate jobs

Addressing the panel of speakers, made up of national producers, specialists, representatives of civil associations, and foreign companies dedicated to the exploitation of the plant, she said that their proposals, concerns, and experiences will help senators to “design legal regulations that protect consumers, non-consumers and producers.”

Meanwhile, Morena senator, José Antonio Álvarez Lima, said that the issue of addictions and psychoactive substances have been approached in the wrong way for decades since it should be treated with a public health and open-minded approach. “A different approach and analysis is necessary, it is not an issue that can be solved with bullets, punishment or scolding as many parents pretend to do, but with an open, humanistic mind” he reiterated. On the other hand, Senator César Cravioto, from the same parliamentary fraction, said that when talking about cannabis, morality has always been imposed over culture, and this has generated a social clash, since there are communities where interaction with the plant is common and, on the other hand, it is considered a crime.

In the Morena plenary meeting held before the LXV Legislature, he recalled, they agreed to conclude the legislation on the different uses of marijuana, since it is important to give impulse to the regulation because its exploitation is being wasted.

His colleague, Arturo Bours Griffith, said that, for farmers, obtaining a permit to plant cannabis represents an enormous opportunity to achieve stability and growth. For this reason, he considered that legalization should go beyond recreational use because there are other fields of exploitation and even guidelines should be established for the certification of its consumption.

Steve D`Angelo, founder of the Legal Cannabis Industry in the United States, pointed out that cannabis has phyto-remediating properties, which means that it can clean the toxicity of the soil. In addition, each plant can capture up to 20 tons of carbon dioxide from the atmosphere, it is a source of medicinal substances, and around 50,000 products derived from it are marketed worldwide.

(Featured image by CrismarPerez via Pixabay)

First published in MILENIO, a third-party contributor translated and adapted the article from the original. In case of discrepancy, the original will prevail.