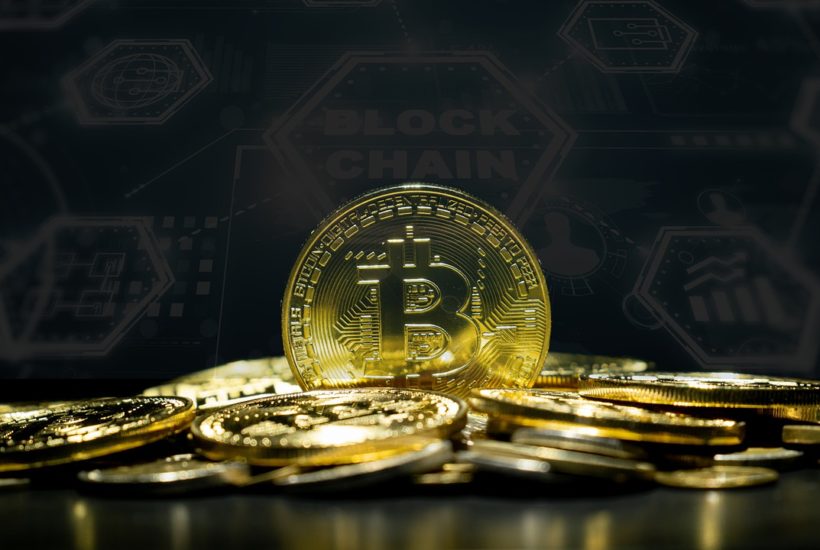 No other company in the world has invested as much money in Bitcoin as MicroStrategy. However, that doesn’t seem to be enough, as the company has increased its BTC holdings yet again. CEO Michael Saylor tweeted that his company bought another 4,167 Bitcoins, at an average price of just under $46,000. This brings the company’s total holdings to 129,218 BTC, or nearly $6 billion.

If you compare today’s market price to the average price of $30,700 per Bitcoin at which MicroStrategy bought the coins, that’s a profit of more than $2 billion.

Bitcoin has settled just below its all-time high of $48,000, which it reached in late 2021, after a meteoric rise in March. The largest cryptocurrency was unusually stable earlier this week, as its value fluctuated less than 1% on April 4th and April 5th.

Other major cryptocurrencies such as Ethereum, XRP, and Binance Coin all saw similar movements. Only Cardano’s value increased over the weekend.

Some analysts have predicted an end to the calm in the crypto market and expect big announcements at the Bitcoin 2022 trade show, which is scheduled to take place this week. The Miami event is the largest bitcoin conference in history. It also always holds surprises. Last year, for example, the president of El Salvador announced at the event that Bitcoin would become legal tender in his country.

The United Kingdom might legalize stablecoin payments in hopes of becoming a global crypto hub. Rishi Sunak, UK Chancellor of the Exchequer, announced a number of measures to encourage innovation and adoption of these digital assets. These include the official inclusion of stablecoins in the payment system.

The U.K. government also announced it will work with Royal Mint on an NFT, symbolizing the forward-thinking approach the country has chosen to take. Mr. Sunak said in a statement:

“It is my goal to make the UK a global center for crypto technology. The measures we have unveiled today will help businesses invest, innovate and expand in this country. We want to see the companies of tomorrow – and the jobs they create – here in the UK. Through effective regulation, we can give them the confidence they need to think and invest for the long term. It’s part of our plan to keep the UK financial services industry at the forefront of technology and innovation.”

(Featured image by TamimTaban via Pixabay)