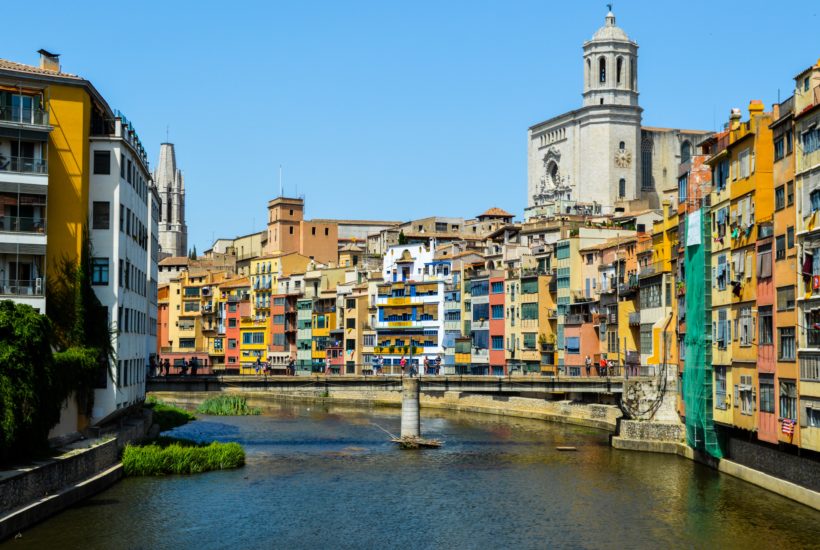 MJN-neuro has raised capital to grow abroad. The Spanish company, which specializes in developing medical solutions to predict epileptic seizures and also works in Alzheimer’s research, has raised more than one million euros to finance its sales strategy, according to David Blánquez, CEO and co-founder of MJN-neuro. At the same time, the startup is in negotiations with a Danish family office, whose name has not yet been disclosed, to grow internationally. “Right now there is a due diligence process underway,” added the executive.

Last May, the Girona-based company opened a financing round of one million euros through the crowdfunding platform Capital Cell. The aim of this operation is to finance the sales strategy for the MJN-Seras, a portable device that can alert patients suffering from epilepsy.

The project in question is the MJN-Seras, a wearable device that can alert patients before epileptic seizures occur by continuously monitoring brain signals. The product is considered a medical gold standard, so it is necessary to execute a sales strategy on a global scale, according to the company.

Read more about MJN-neuro and its plans to expand and find the most important business headlines with the Born2Invest mobile app.

MJN-neuro has received $2.5 million (€2.1 million) from the Center for the Development of Industrial Technology (Cdti)

As a result of the campaign’s success, MJN-neuro has decided to extend the campaign for more than 50 days to raise more funds and to have the financial backing of a European organization, according to Blánquez. At the beginning of the year, MJN-neuro received $2.5 million (€2.1 million) from the Center for the Development of Industrial Technology (Cdti) to make progress against Alzheimer’s disease.

SEE ALSO  Rebound in pharma and healthcare operations: 14% increase in 2020

The company was a beneficiary of the Cdti Missions program, part of the Ministry of Science and Innovation, in a consortium with Elausa Electrònica i Automatismes, Weird Kin, and the Instituto Médico Privado (IMP).

The aim of the project is to find biomarkers of Alzheimer’s signs for early diagnosis with an advantage of 12 to 18 months over current diagnostics. The consortium will work in this field for three years. The company has raised more than three million euros between public and private funding since its founding

Since its founding in 2014, MJN-neuro has raised more than three million euros between public and private funding

The startup secured a grant from the European Union, a $709,000 (€600,000) funding round, as well as grants, loans, and tenders. The company is owned by Ship2B’s Impact Equity vehicle, as well as stakeholders such as Sonisord Kin, the Artificial Intelligence research team Exit of the University of Girona, and medical centers such as Hospital Ruber Internacional and Clínica Corachan.

According to studies, there are currently around 125 million people living with epilepsy worldwide. This value indicates a prevalence of between 1.5 and 2% of the total world population. Recently published studies in the United States put the lifetime prevalence at 3.8%. This increase is due to the fact that epilepsy is one of the most common effects of severe neuropathologies.