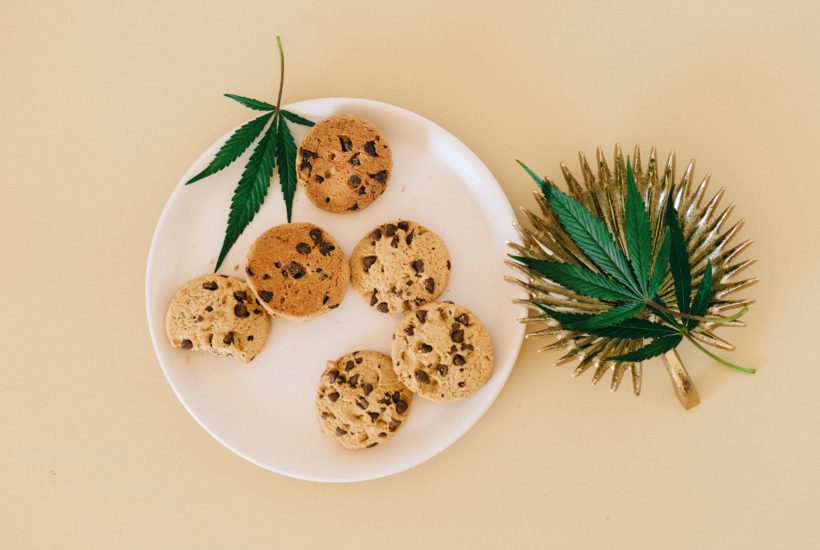 A new survey shows that more than half of Europeans are in favor of cannabis legalization. The survey, conducted by London-based Hanway Associates and sponsored in part by cannabis company Curaleaf International, looked at eight different European countries, asking residents if they support the legalization and regulation of cannabis for adults over the age of 18.

Across the eight countries, an average of 55 percent said they supported the legalization of adult-use cannabis, while 25 percent opposed it. Eighteen percent of those surveyed were undecided.

Italy and Portugal stand out as the countries most supportive of legalization, even though they have yet to undergo major reforms, according to survey data from Hanway Associates.

Interestingly, the Netherlands has the most pessimistic views on marijuana legalization – despite having access to the famous coffee shops – with only 47% of respondents supporting legalization. This is the lowest score of the eight countries surveyed.

The industry sees this shift in public opinion as an opportunity for governments to initiate new regulatory reforms that go beyond medical marijuana to allow recreational use. Such a move would bring billions in new sales to the companies.

“We see this not only as an economic opportunity but also an opportunity for policymakers and politicians to start discussing legalization because it’s inevitable,” said Antonio Costanzo, international CEO of Curaleaf Holdings Inc. “There is support both politically and socially.”

Read more on the subject and find the most important cannabis news in the world with the Hemp.im mobile app.

Respondents were also asked about their stance on various regulatory models for cannabis sales, from traditional retailers, which are increasingly common in states across the U.S., to social cannabis clubs, where adult members can purchase and consume marijuana on-site.

Europeans support the legalization of cannabis

Italian adults expressed the most favorable view of marijuana legalization. As many as 60 percent supported the creation of a regulated cannabis market.

This year, an attempt was made in Italy to introduce marijuana legalization. Activists collected more than 630,000 signatures to put the legalization question to a referendum, but the country’s highest court overturned the proposal in February on constitutional grounds.

Pollsters in Portugal, Switzerland, Spain and the United Kingdom also showed strong support for legalization, ranging from 55 to 59 percent.

In Germany, where a recently formed coalition government has pledged to federally legalize cannabis, public support for legalization stands at 50 percent, according to the new survey.

But while Germany may seemingly be next in line to introduce legalization, it has lost its chance to become the first European country to do so. That title belongs to Malta, where late last year the government decided to end cannabis prohibition and legalize adult use.

Perhaps surprisingly, adults in the Netherlands – a country commonly associated with marijuana coffee shops – were the least supportive of legalization. Only 47 percent of Dutch respondents said they supported the legalization of marijuana.

The country’s cannabis coffeeshops already generate annual sales of €1 billion, of which €400 million is collected by the country in tax revenue. The report’s authors suggest that the lack of strong enthusiasm for further reform can be attributed to a number of different factors, including the complicated relationship between the Dutch and tourists and the fact that the current quasi-legal market that exists may be sufficient for citizens, dampening the need for broader reform.

The survey was conducted with 9043 adults in eight European countries between February 24th and March 14th.

“This report confirms what Curaleaf has been saying for some time, that Europeans want access to safe, competitively priced and legal, high-quality cannabis,” Curaleaf CEO Joe Bayern said in a press release. “The next step is to align regulations with consumer demand.”