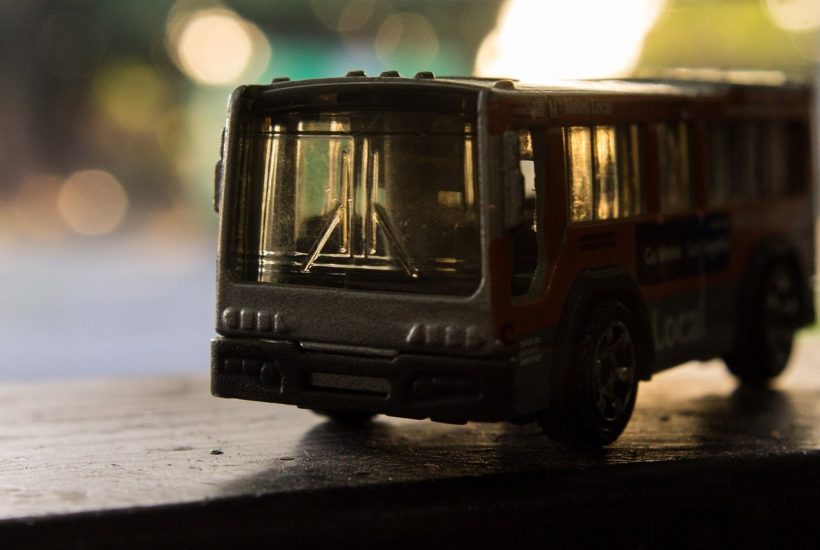 A new contract program will be developed in the tourist transport in Morocco, in order to straighten the bar of a sector that the health crisis has severely damaged. Following a meeting held between representatives of the national tourist transport and the Secretary-General of the Ministry of Equipment, Transport, Logistics, and Water, the two parties agreed on the need to replace the roadmap signed in August 2020, by a new contract more inclusive with step plans to accelerate the revival of the sector. A site on which the tutelage said ready to commit “as soon as possible.”

Seizing this opportunity, the secretary general said that the ministry had already proposed to work with professionals in the sector of tourist transport to develop a contract-program, including proposals from professional representations. As such, the ball is now in the court of operators, who have not ceased in recent months to sound the alarm on the situation of the sector. The tutelle invited them to send to the competent services under the ministry, their suggestions and proposals for amendment of the ministerial decree and the draft contract program relating to tourist transport. Proposals that, underlined the Ministry of Transport, will be studied to identify the possible formulas of their implementation, in consultation with all government departments and institutions concerned.

If you want to read more about the Moroccan tourist sector and to find other economic news from around the world, download for free the Born2Invest mobile app.

A shower of grievances

On the side of the professionals of the tourist transport, several tracks were put forward in order to leave the activity of its lethargy. During their meeting last Wednesday, moreover, they recommended revising certain provisions of the ministerial decree n° 3975.19 published on July 6, 2020, relating to the definition of the characteristics and the conditions of the equipment of the vehicles intended for tourist transport. Two points particularly bother the profession: the age of the vehicles for the first operation, as well as the provision related to the technical characteristics of the vehicle.

The professionals have also proposed the return to the specifications while waiting for the end of the sanitary crisis and to look for solutions allowing the integration of the vehicles acquired before the publication of the aforementioned ministerial decree to the tourist transport fleet. They also stressed the need for the revision, the simplification and the dematerialization of the administrative procedures relating to the granting of the administrative acts of tourist transport. Having taken part in the exchanges with the general secretariat of the ministry, the National Federation of the tourist transport in Morocco (FNTT) has on its side, during an internal meeting, pleaded in particular for the implementation of pacts and ethical principles framing the commercial transactions between the various participants of the sector.

At the meeting with members, the Secretary General of the FNTT, Mohamed Bamansour, said he has made several correspondences to the relevant authorities to exempt vehicles of tourist transport of the tax at the end for the next two years, in accordance with the contract-program for the revival of the tourism sector. This also concerns the suspension of the operations of the tax control concerning the sector for a minimum period of 3 years and to reduce the value added tax (VAT) from 14% to 7%.

The social dialogue in the background

It was devoted to the examination of the problems and constraints that the tourist transport sector in Morocco is experiencing, following the spread of Covid-19. In the same context and as part of the efforts made by the Ministry to support this sector, the Secretary-General presented the actions and measures implemented in addition to the actions proposed as part of the recovery plan of companies operating in sectors related to the missions of the Ministry of Equipment, Transport, Logistics, and Water.

(Featured image by JavierCorro via Pixabay)