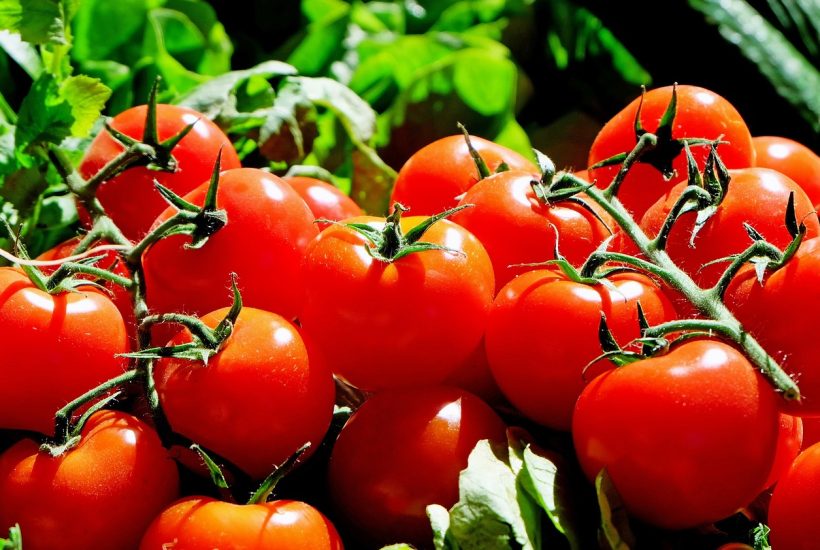 The European Commission has published its 2022 report on the short-term prospects for agricultural markets in the European Community. This report, whose outlook extends to the summer of 2022, is particularly dedicated to specialized crops (tomatoes in particular).

It states that the Community market should import approximately 730,000 tons of fresh tomatoes in 2022, compared to 664,000 in 2021 (+9%), while the average evolution over the last five years was 23%. If there is another fact worth noting in the analysis of these short-term prospects, it is that EU fresh tomato exports are expected to continue on a downward trend during 2022.

In this sense, the report reveals that Morocco, as a third country remains the first supplier, outside the European continent, the EU market in tomatoes of different varieties.

Thus, under the year 2021, 67% of imports of fresh tomatoes from the EU came from the Kingdom.

If you want to find out why Morocco maintained its leadership in Europe in the specialized crops sector and to read the latest economic news from around the world, download for free our companion app Born2Invest.

Competition from Morocco in the British market

For exports from Turkey, they represent 25% of total European imports in 2022 against 17% in 2021 (+25%). Note, moreover, that exports of fresh tomatoes from the EU continue to decline, and this for about ten years.

The latter adds that between January and March 2022, exports to the UK fell by 28% compared to the same period last year.

Due to the high production in the EU last year, imports of processed tomatoes are lower in 2022, (-28% year-on-year), with a tonnage close to the pre-pandemic average while exports are expected to increase by 3%.

The decline in imports is also explained by a drop in production (and therefore exports) in Ukraine, which is expected to fall by 75% due to the current conflict.

A reversal of the trend is expected in 2023 with the decline in EU production and the growing increase in production from non-EU countries.

EU tomato production this year is expected to decline by 9% to 16.5 million tons (-3% compared to the average of the last five years).

The main factors are a decrease in greenhouse production due to high energy costs, as well as a shift in planted varieties towards segmentation tomatoes, notably cherry.

Annual consumption of fresh tomatoes in the EU will decrease by 2% compared to 2021.

Per capita consumption is expected to be 14.6 kilos per person per year.

Annual production of tomatoes for processing, about 60% of total production, is expected to fall by 14% to 10.1 million tons (-3% compared to the five-year average, taking into account the dry conditions in Spain and northern Italy).

In addition, a decline in demand is expected, particularly for retail products and competition from more profitable crops, notably corn and sunflower.

(Featured image by Couleur via Pixabay)