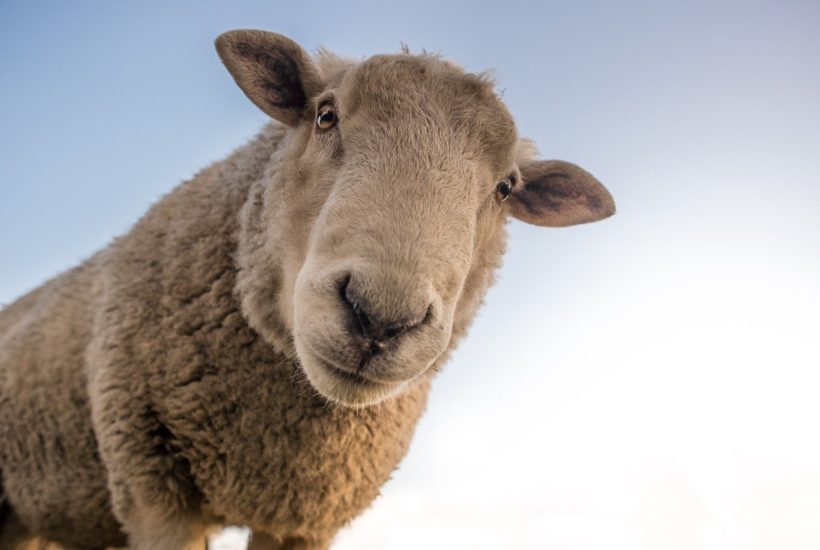 The agricultural cooperative in Morocco continues its policy of industrial integration and diversification, through the increase of its production capacity and the launch of two new units for, respectively, the manufacture of cheese and the production of food for domestic animals.

Bringing together more than 12,500 farmers, the agricultural cooperative Copag has increased its production capacity, mainly in terms of packaging of its citrus production. It has also built a new cheese unit and another for the production of pet food. Thus, it has proceeded to the extension of its station “Faraj”, packaging of citrus, which is located in Mchraa Al Ain, Taroudant.

Note that this unit, which required an investment of about $10 million (94 MDH), aims to meet the changing tonnage and development of quantities produced by citrus growers members of the cooperative. This expansion operation carried out between 2019 and 2021, has benefited from the contract program of the food industry (IAA) up to $2.24 million (21 MDH). As a result, the annual production capacity has been increased by 60,000 tons (T), knowing that it was previously about 150,000 T, including 60,000 T for export. Other components have been realized in the framework of this extension project, including the realization of 8 cold rooms, with a capacity of 1,000 tons, the extension of the packaging and shipping area on 7,300 m3, and the addition of five packaging lines, consisting of 4 sorting and grading machines with a capacity of 90 T / hour.

In addition, this project has allowed the realization and equipment of the administrative and social block of the packaging station, on an area of 700 m3. Regarding the social impact of the project, it has generated 434 additional jobs, including 34 permanent. As for the turnover, it has been raised to $23.4 million (220 MDH).

In total, it is therefore an amount of about $8.74 million (82 MDH) that has been mobilized under the contract program of the food industry (AFI), at the level of the Souss-Massa Region, in the form of state subsidies for 27 production units and agricultural development. In detail, it is 10 stations specializing in citrus, up to $67.5 million (633 MDH) investment funds, for a production capacity of 40,000 tons. Regarding the early, it is 13 units totaling $47.3 million (443 MDH) investment with a production of about 359,000 tons. Finally, with regard to refrigeration and packaging units, they involve 4 units with an investment of $6.82 million (64 MDH) and a production capacity of about 15,200 tons.

SEE ALSO  briq.mx: the First Crowdfunding Platform in Mexico to Launch a Project Certified by EDGE

A new unit dedicated to the manufacture of cheese

As part of its diversification policy, through the incorporation of all value chains which consists of six areas of activity, Copag has launched a new unit, dedicated to the manufacture of cheese. This latest range, which is part of the development of dairy products and derivatives of the cooperative, is marketed under the brand “Perly Jaouda”. Note that this project is part of the bank of industrial projects launched by the Ministry of Industry and Trade, as part of the industrial recovery plan for the period 2021-2023.

As a reminder, this new strategy is based, among other things, on the establishment of a policy of import substitution. In figures, the unit of Copag has generated nearly 80 fixed industrial jobs, in addition to those related to distribution. It goes without saying that this new industrial unit is complementary to Copag’s range of dairy products.

A unit of food for domestic animals

Regarding red meat, Copag also continues its policy of industrial integration through its positioning on the production of pet food, mainly cats and dogs, through the realization of a unit backed by its modern slaughterhouse. With an investment of $26.7 million (250 MDH), including $370,000 (3.47 MDH) in the form of investment grants from the Agricultural Development Fund (FDA), the project has created about 100 permanent jobs. It has an annual processing capacity of 20,000 head of cattle and 65,000 head of sheep. Operational since 2015, the slaughterhouse has been installed on an area of 45,000 m2 and benefits more than 1,000 farmers. This red meat aggregation project is developed around a fattening center, in addition to its pole dedicated to red meat, under the brand JAYDA. The complex consists, in addition to the slaughterhouse, several units, namely a cutting workshop, a unit of processed products and sausages, a space for packaging and storage, a unit for processing residual products and finally another, for pet food. In total, the annual capacity of this complex represents more than 18,150 tons of processed meat.

First published in LESECO.ma, a third-party contributor translated and adapted the article from the original. In case of discrepancy, the original will prevail.