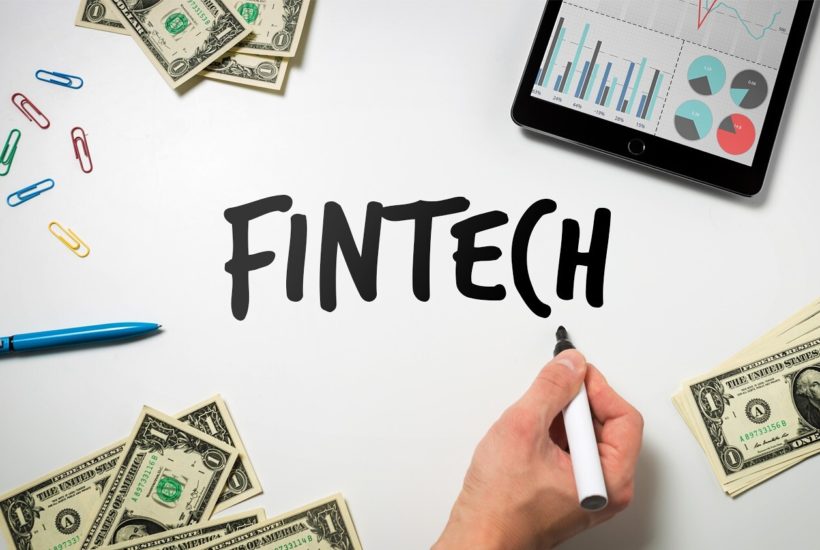 Germany’s leading multibanking fintech company Dwins (better known as “Finanzguru”) has raised another $9.2 million (€8 million) from investors – “Finanz-Szene” and “Finance Forward” have learned this in advance from the two founders, twins Alexander and Benjamin Michel. The money comes mainly from existing investors, including Deutsche Bank, which holds just under 20% in the Frankfurt-based financial startup. First-time investors include the venture capital arm of the cooperative banking sector called VR Ventures and former Postbank CEO Frank Strauß, who now holds around 0.2% of Dwins.

The funding round can be read in two ways: On the one hand, the achieved post-money valuation of just $35.6 million (€31 million) proves our recently expressed thesis that the very big euphoria has faded on the topic of multibanking. On the other hand, the funding also shows that investors are most likely to trust Finanzguru to forge a profitable B2C business model from the linking of various account offers on an app.

Read more about Finanzguru and find other interesting finance news from around the world with the born2Invest mobile app.

People use Finanzguru – but don’t necessarily pay for it

The problem: Thanks to clever marketing, Finanzguru has had a respectable 500,000 registered users for some time now (a figure that has recently stagnated despite strong ratings in the app portals) – but very few customers have been willing to pay for this service. In 2020, the total revenue was around $1.15 million (€1 million), but last year it was still around $2.3 million (€2 million), according to the Michel brothers. That makes an arithmetical revenue of around 4 euros per registered user. That is also still not the completely large scaling, particularly since the Finanzguru App is for now over four years at the market.

In fact, since last year, Finanzguru has been focusing less on user growth than on converting existing app customers into business relationships that actually generate revenue. The focus so far has been on brokering insurance products. Thanks to the insight into the accounts, it is possible to “determine exactly where there is a need to conclude or optimize insurance policies, for example, whether there is even an essential liability insurance policy,” says Benjamin Michel. Once taken out via Finanzguru, the policies can then be bundled and managed digitally via the app – an approach reminiscent of the faster-growing online broker Clark, which is also based in Frankfurt.

Customers can pay by card – but not yet by bank transfer

In order to generate revenue via insurance sales, Finanzguru had acquired “Volders Versicherungsvermittlung GmbH” some time ago, which had previously belonged to the Berlin-based fintech Volders. Later, it announced a cooperation with JDC Group, a broker pool that interfaces with over 200 insurance companies. Since the launch of the corresponding product and the internal offensive in September, 20,000 customers have already been advised and have been provided with a corresponding broker mandate by them, according to the Finanzguru founders. The declared goal is to also offer other financial products – for example in the area of financial investments. In mid-December, they launched the “Finanzguru ETF Invest” robo in cooperation with Deutsche Bank subsidiary DWS, among others. Other sources of income in addition to insurance have so far been the brokerage of electricity and gas rates as well as the pay-as-you-go premium offer. In addition, Finanzguru offers its own debit card.

With the actual multibanking offer it is to give in this year meanwhile a change: Finanzguru plans to register with the financial regulator as a payment initiation service so it can also perform remittances for customers. It was recognized that remittances were essential for customers, the founders say. Whether all of this is enough to ultimately position itself as a customer front-end and prevail not only against the banks, but also against powerful competitors like Check24, remains to be seen.