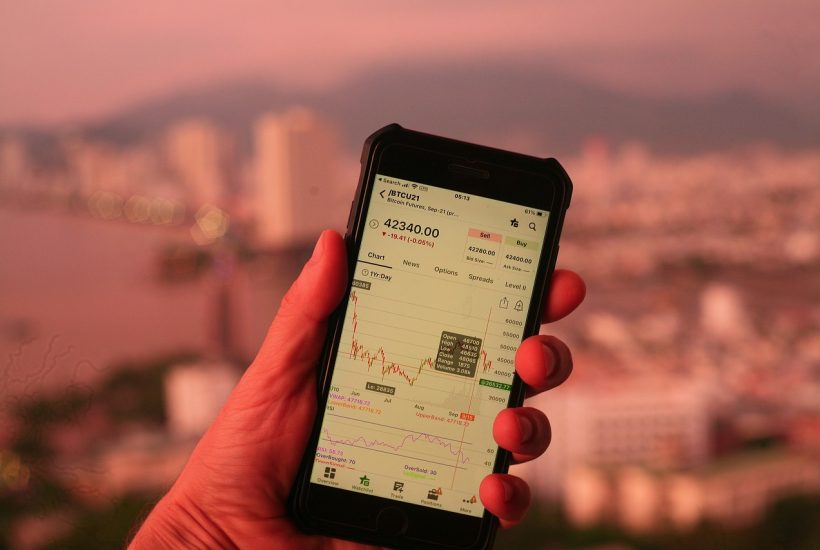 Last September, there was a huge cryptocurrency event at the WiZink Center in Madrid, which managed to attract more than 7,000 people. The company that organized it was Mundo Crypto, a well-known academy that aims to educate and promote financial freedom through cryptocurrencies. That said, now Mundo Crypto is on the brink of bankruptcy and is making cuts to avoid it, starting with layoffs as soon as 2023 begins.

Cryptocurrencies have gone from being a niche concept known to very few to being something known to most people around the world. And it is that very few have not been seduced by the idea of ​​being able to be rich without having to work in an office or a company, being able to be in our homes and earn money with cryptos. But of course, many lost money and for this reason, the appearance of academies to teach about trading and cryptocurrencies was a business with a great future. This is how Mundo Crypto appeared in 2019, an academy founded by the canary of Hindu descent Mani Thawani.

The Mundo Crypto academy is approaching bankruptcy: these are the causes

With a YouTube video, Mani Thawani was in charge of generating a lot of interest in the world of cryptocurrencies by announcing a large-scale event in Madrid with his Mundo Crypto academy. Located at the WiZink Center, thousands of people signed up for an event that was advertised as free. However, in reality, attendees had to leave a deposit of €47. Due to this, Mundo Crypto received a complaint from FACUA and they will have to return the money.

The event held received a lot of criticism since it did not really focus on talking about cryptocurrencies. Rather, what Mundo Crypto did was take the opportunity to present its MCT token. However, the shot backfired on them, because the CNMV (National Securities Market Commission) confirmed that the company did not have a license to sell these products.

In total, this event cost Mundo Crypto more than €3 million, a heavy blow that will lead it to bankruptcy. And it is that, for the celebration of this event in the WiZink Center, he had financial help from Shasha Ivanov, CEO of the Waves cryptocurrency platform. This failure not only killed the funding, but the Waves token has gone from costing over $50 to just $2.

The company will make layoffs and close its offices in Dubai

Seeing the plight of Mundo Crypto on the brink of bankruptcy, Thawani is already starting to take action. First of all, he announced that there will be layoffs at the beginning of 2023, which will affect 5% of the workforce. Given that he currently has about 150 workers, that would be a fairly slight downsizing. However, he assures that the cryptocurrency academy does not have liquidity problems and denies going bankrupt. In fact, they posted on Twitter that instead of bankruptcy, Mundo Crypto is in a “growth state.”

Despite these claims, his actions show otherwise, such as a controversial giveaway he ran on Instagram. It turns out that on the popular social network he announced a draw for €6 million in MCT tokens, a scam considering that it has not been launched and has no value. Interestingly, Instagram decided to remove this giveaway because it did not comply with the rules of the platform. In addition to this, cuts in the salary of influencers are reported.

In addition, Mundo Crypto used an army of influencers and some of them came to collect thousands of euros, but this will no longer continue. That is because, in recent weeks, promotional expenses have been reduced and with this, some influencers will stop working with the brand. Regarding the income that the academy has, it is estimated that there are some 10,000 people subscribed to its training courses. These are priced at €3,000 and we might think that the profits are very good. However, sources close to the company assure that the majority of users are subscribed to the free courses and there is no interest in the paid ones.

First published in EL CHAPUZAS INFORMATICO, a third-party contributor translated and adapted the article from the original. In case of discrepancy, the original will prevail.