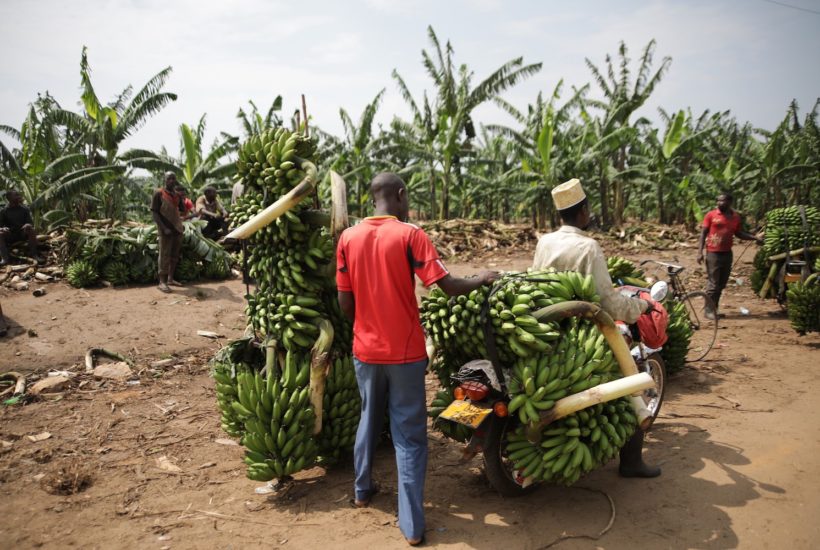 “Industry and trade: what synergy for the emergence of the economy of Burkina Faso.” It is under this theme that the national conclave on trade and industry opened on September 3rd, 2020 in Ouagadougou, under the high patronage of Prime Minister Christophe Dabiré.

Improve the flow of products of the Burkinabe industry, in harmony with the various agreements in which Burkina Faso is a stakeholder. That is the general objective of the conclave that brought together industrial and commercial business leaders in the conference room of Ouaga 2000.

Find out more about the national conclave on industry and trade in Burkina Faso and read the latest economic news in the world with our companion app Born2Invest.

The difficulties experienced by the industry in Burkina Faso

According to the patron of the ceremony, Christophe Dabiré, most industries in Burkina Faso have experienced in recent years, multiple difficulties accentuated since 2018 by a slump, particularly for the edible oil, sugar, and tire sectors.

The difficulties to which the Prime Minister referred in his speech delivered by the Minister of Commerce, Industry and Handicrafts, Harouna Kaboré are: A crisis that threatens the industrial fabric of Burkina Faso and hundreds of jobs. Unfair competition through fraudulent imports and counterfeiting, the high cost of products of national industries, weakness of the import regulation system, low quality of some products, high cost of production factors, and others.

That is why he said that “if industrialists and trade actors do not explain themselves, do not get along, do not understand that we must work together and create a synergy of action, some will produce but the others will not market.” And of course, there will be crises such as those that the economy has already experienced, and which have led to the closure of a number of industries.

Which are the basis of economic growth

For him, the problems of development are first and foremost problems of communication and organization. It is necessary to organize the economy and to ensure that private sector actors are also organized so that industry, which is the basis of economic growth, can participate in the creation of wealth and jobs.

That is why Christophe Dabiré welcomed the meeting which allows private sector actors to explain themselves and build bridges between them to allow the smooth running of the economy as a whole.

On the sidelines of this opening ceremony, the Minister of Industry, Harouna Kaboré, signed financing agreements with three pharmaceutical companies, under the IACCP-Pharma initiative in its pharmacy component. Dr. Tiendrebéogo, head of the Saint François d’Assise pharmacy, one of the beneficiaries of the state grant, said that the grant is part of the acquisition of production and packaging equipment. “We are very happy because it opens up prospects for us to offer quality products according to standards and especially at a very affordable cost and accessible to the population,” she said. For her, these partnerships, which she hopes will be long-lasting, open up prospects for the pharmaceutical sector.

The conclave will take place in two phases: the first will include two panels followed by exchanges, and the second will make it possible to list the main conclusions of the work, in order to make proposals to be implemented by all the players.

(Featured image by Redfam via Pixabay)