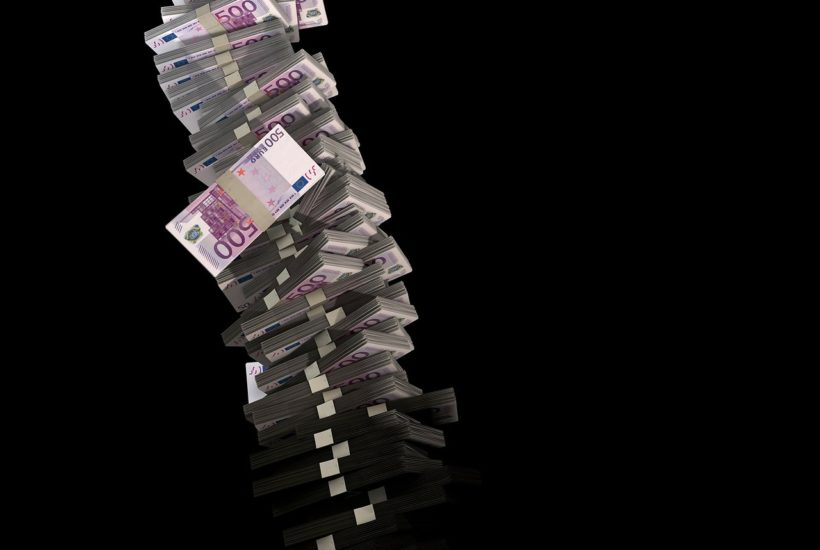 The Salamanca biotech company is knocking on the door of private investors. Neurofix Pharma, a biotech company based at the University of Salamanca Science Park, has opened a new $1.14 million (€1 million) financing round, Miguel Ángel Ávila, CEO of Neurofix Pharma, told PlantaDoce. The company is working on the development of new treatments for neurological diseases.

The financing round, opened on the crowdfunding platform Capital Cell, is driven by a group of business angels and a family office of the Matutes Mestre family, according to the company’s CEO. The Matutes family is of Balearic origin and is related to the hotel business and was linked to the maritime passenger transport sector. This target of one million euros is only part of the two or three million that Neurofix Pharma wants to raise and for which “we are negotiating with institutional investors and funds,” said Avila.

Neurofix Pharma’s first product is the drug NFX88, indicated for neuropathic pain in patients with spinal cord injury. This drug has reached phase IIa and is in clinical trials with good results. The team of the company from Castilla y León is already starting to program the next Phase II/III trial.

Read more about the biotech company Neurofix Phamr and find the latest business headlines in the world with the Born2Invest mobile app.

Neurofix Pharma opens its third round of private financing

With the publication of the results of this trial, which will probably take place in March or April, Neurofix Pharma will increase its valuation and will be in an ideal position to negotiate with pharmaceutical companies, with a minimum exit value of between $170 million (€150 million) and $227 million (€200 million).

Since its foundation, and to promote its research project, the Spanish biotech company has raised more than two million euros, obtaining the support of public bodies such as the Center for Industrial Technological Development (Cdti), Enisa, the Official Credit Institute (ICO), Iberaval or the Institute for Business Competitiveness of the Regional Government of Castilla y León, as well as private investors. In fact, the company has recently raised 400,000 euros from Iverabal.

Neurofix Pharma’s first round of financing was in mid-2020 when the company brought in around twenty new investors who contributed more than $682,000 (€600,000). The second financing round, which involved more than 170 investors and closed last year with $1.02 million (€900,000), did not have a lead investor, although Ávila explains that a group linked to Abengoa contributed $341,000 (€300,000). This round was conducted through Fellow Funders’ participatory financing platform.

Miguel Ángel Ávila is the CEO of Neurofix Pharma. The executive holds a degree in agricultural engineering from the University of Salamanca and has developed more than seventy European and national research, development and innovation (R&D&I) projects.

Avila is accompanied in the general management by María Sola, who studied biotechnology at the University of León and holds a master’s degree in Research, Development, and Innovation in New Medicines. She has more than a decade of experience in the pharmaceutical and biotechnological field, managing the development and launch of chemical, biological, and cosmetic drugs in both national and international companies.