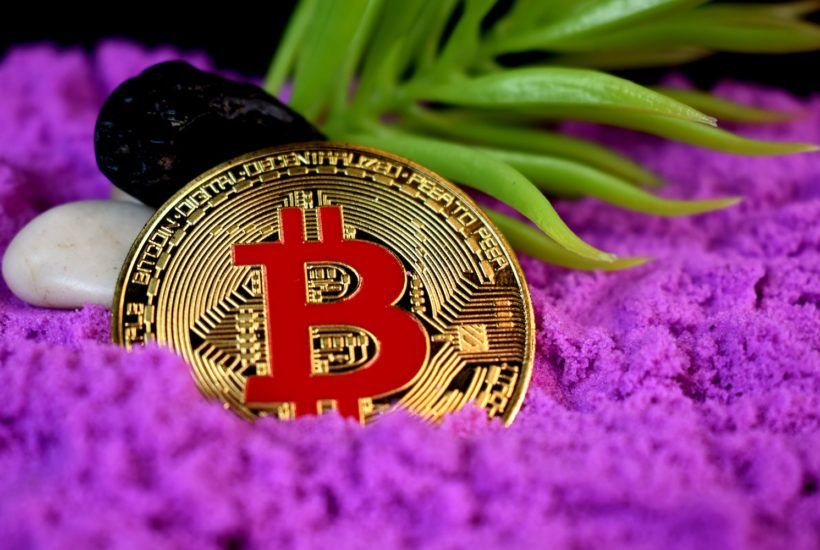 As 2020 kicks off it seems likely that government owned crypto will become a mainstay of the sector. Both China and Russia have begun tests for integrating state controlled cryptocurrency into their respective markets. Other major legislative and technological shifts are also underway.

Get comprehensive access to global business, stock market, business news, and trending topics like Bitcoin and cryptocurrency. Download the application for accurate and concise finance news, stock market intelligence alerts and everything you need to know about currencies, commodities, and futures.

China is ready to start testing the digital yuan, said Mu Changchun, Head of Payment and Settlement Solutions Division of the People’s Bank of China. He noted that the payment system has already passed the functional research and debugging stage, and now there will be the launch of pilot programs.

On around January 1, 2020, the Ethereum network will host Muir Glacier hard fork. It will take place on block 9 200 000 with the goal of delaying the activation of the “complexity bomb”.

Digital rights (tokens) can be assessed as the subject of a bribe, explained the Supreme Court of Russia in addition to the resolution of the Supreme Court Plenum of July 9, 2013 “on judicial practice in cases of bribery and other corruption-related crimes”. At the same time, tokens should receive a monetary value on the evidence provided by the parties, and if necessary, a specialist or expert opinion will be required.

Waiting for the rally, the number of longs on Bitfinex has set a new maximum

The number of open long positions on the Bitfinex exchange has set a new historic high, exceeding 47.5 thousand BTC. This may indicate that the cryptocurrency community is expecting Bitcoin value to rise over the coming weeks after recent troubles.

The Bank of Russia has begun testing cryptocurrency

The Bank of Russia has started to test the stablecoins in the “regulatory sandbox”. The agency is studying the possibility of issuing a digital ruble and determining its advantages over a more traditional fast payment system.

Craig Wright will get $8 billion in Bitcoin

Craig Wright, who calls himself the creator of Bitcoin, said that on January 1, 2020, he will have access to 1.1 million BTC. As evidence, he presented the court with an email allegedly signed in 2011 by Dave Kleiman, who is considered one of the early developers of the first cryptocurrency.

$25 million in Ethereum was sent to Binance, Huobi and Kraken

More than 204 thousand Ethereum came to the hot wallets of the leading trading platforms. 25 thousand ETH was transferred to Binance and about 100 thousand to Huobi. Another 89 thousand ETH was sent to Kraken, while all coins came from one purse. Its owner could be a member of the Ethereum development team or Vitalik Buterin himself.

18 countries have already announced the development of their cryptocurrency

Senegal, Venezuela, Uruguay, and Tunisia have already presented digital payment systems, and, at the end of December, the Bank of Russia, which is skeptical about the new type of assets, reported on the beginning of testing the stable coins.

SEE ALSO  46% of global citizens optimistic about their national economies