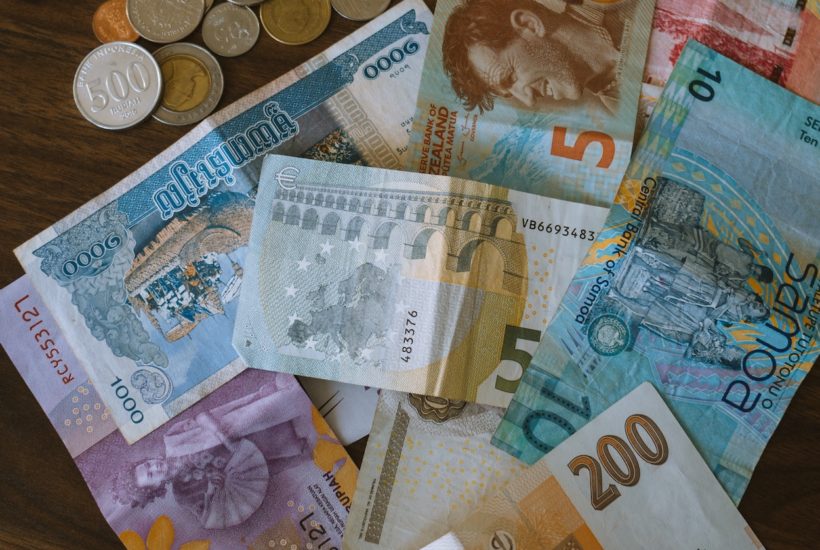 On December 21st 2019, French President Emmanuel Macron and Ivorian President Alassane Ouattara, announced a reform of the CFA franc, with a plan to replace it with the eco franc by 2020.

For the time being, the project involves eight French-speaking countries in West Africa. The ultimate goal is to extend the currency to the 15 members of the Community of West African States (ECOWAS). But Nigeria, which accounts for 60 to 75% of ECOWAS’s GDP, is maintaining a cautious posture.

“The government will look into the change made to the CFA Franc proposed by the West African Economic and Monetary Union (Uemoa) on the eco, which should be the single currency of the Economic Community of West African States [ECOWAS],” said Abuja, the special adviser for media and communication of the Minister of Finance, Budget and National Planning, Yunusa Abdullahi.

Many consider the announcement made on December 21 regarding the CFA Franc last year seems somewhat hasty, while the country insists on its part on the convergence criteria that will have to be established and respected by all the ECOWAS countries. These criteria include a budget deficit of no more than 3%, inflation of less than 10% and debt of less than 70% of GDP.

However, at this stage, only Togo meets these requirements. However, the idea of a single currency for the West African region was first mooted almost 30 years ago in the hope of stimulating cross-border trade and economic development.

According to several articles quoting local media, Nigeria is reportedly demanding five “non-negotiable conditions” before joining the single currency. Some of them in particular, refer to the deposits with the French Treasury of part of the foreign exchange reserves of the future common currency. Further to this point, the end of this guarantee is already mentioned in the reform proposed last December. Still, according to the Nigerian press, Abuja would also require ECO management by ECOWAS itself, without forgetting its printing in Africa and not in France.

SEE ALSO  Zadar Ventures Ltd. shows how disruptive VR tech can be in a post-COVID-19 world

A question of leadership

According to Jihin Ibrahim, a Nigerian politician and activist, “the eight countries of the CFA cannot lead monetary integration even though they represent only 21% of West Africa’s GDP and 32% of the population. Nigeria alone accounts for about 66% of ECOWAS’s GDP and 55% of its population. Only Nigeria can play a leading role in the creation of eco.” as he mentioned on Twitter.

The debate is very lively in Nigeria, and Indeed, while it is true that the country, like Ghana, was expecting a major reform of the CFA franc, it remains wary of the fixed parity that will remain between the Eco and the Euro. Several experts and economists have made an official appeal to the government not to rush to adopt the eco.

When asked by the Nigerian daily “The Punch”, they said such a decision would not be beneficial for Nigeria at a time when many ECOWAS countries “had not yet met the convergence criteria set for monetary union.” Nigerian economist Sheriffdeen Tella told The Punch that “French-speaking countries have always been under monetary union and it is therefore quite easy for them to meet some of these criteria.”

“The federal government should not study it alone, it should study it with other English-speaking countries together. The country should meet with small countries like Liberia, Sierra Leone, Gambia and hold a meeting and determine the right time to join the eco.”