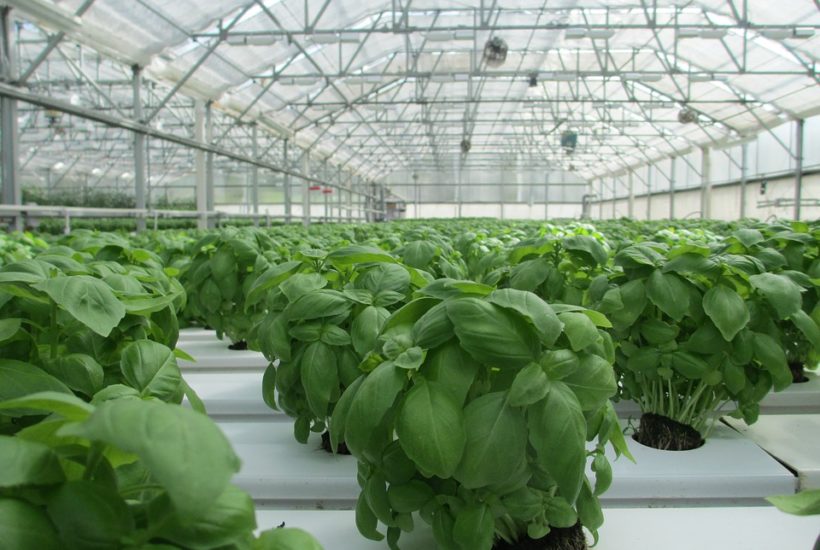 Christmas came early for OrgHarvest! Their historic status as the first cannabis cultivation company to receive Reg A qualification from the Securities and Exchange Commission (and reportedly, with no comments!) is like an early gift from Santa Claus. This is a huge win for the company and the entire cannabis industry, especially at a time when the US government maintains a monopoly on growing the flower.

OrgHarvest plans to build the capacity to produce 450 pounds (more than a full oil drum) of cannabis flower per week, from the 100,000-square-foot glass greenhouse imported from the Netherlands. This setup enables OrgHarvest to have the potential to gross over $60 million after its second year of operation (if running at full production), produce better quality, pest-free flowers and develop new strains and products using their exclusive patented technology.

In June, Colorado’s first mover advantage paid off by hitting a historic milestone: becoming the first state to break the $1 billion mark in cannabis-related revenue. The state of Colorado achieved this record only 5 years after they legalized cannabis back in 2014.

A huge cultural shift is underway as 28 percent of the American people now live in a state where cannabis is legal and 62 percent of Americans are in favor of legalization. The floodgate of Federal legalization seems like a matter of ‘when’ and no longer a matter of ‘if’ anymore. The news of the Church of England’s investment into cannabis kicks off the crop’s entry into the ethical investing category. The ripple effect of their investment will be felt for years and cultural perceptions around the cannabis flower continue relaxing. In addition to the Church’s changing stance, many senior baby boomers are adopting cannabis for medical reasons. Ten times more seniors used cannabis in 2017 than in 2007. It’s exciting watching cultural perceptions surrounding an industry break down; very similar to Prohibition.

Many people are eager to work in the cannabis industry; some, just eager to work. OrgHarvest creates jobs for locals and extends employment to veterans because CEO Frank Celecia, a veteran himself and recipient of the Bronze Star, knows the struggles veterans face trying to find work after returning home from deployment.

OrgHarvest is on a mission to become the highest quality, organically grown cultivator in the state of Nevada. OrgHarvest is a publicly traded company and the security sold via Reg A+ is identical to those sold on the public markets.

The green rush is here

The cannabis industry is in full bloom with companies aiming to be either major producers and/or retailers, with some companies looking to focus on mid-tier. Venture capitalists have poured $1.3 billion into cannabis investing which has “already outstripped the $1 billion in VC money spent in all of 2018” and the year is only halfway over. Even the Church of England has decided to invest a portion of its $10.5B fund into cannabis, affording the industry status as an ethical investment. Seems like the Church understands that the industry has high risk and high rewards. This trend follows more than half of Americans who support legalization.

There are cannabis startups seeking funding for social networking, hemp real estate investments, click and collect point of sale and even a WIFI proximity marketing tool. When looking at cannabis investing, research is crucial. Here’s an excellent list of tips on how to invest in marijuana stocks from the folks at Motley Fool. If you are an investor, the cannabis industry is impossible to ignore. Research and due diligence are key to minimizing risk, should you or someone you know choose to get involved.