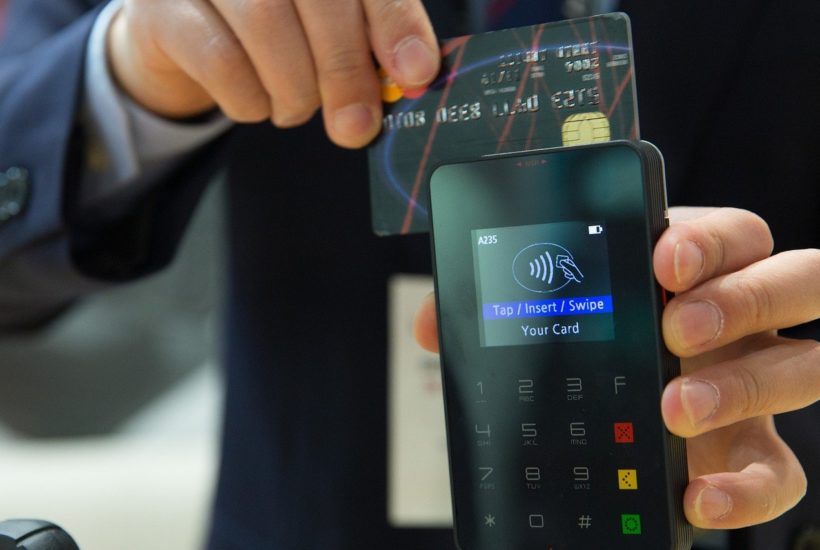 Although a large part of the remittances arriving in Mexico are currently sent electronically, most of the time they are collected in cash at physical offices, which represents, among other things, a waste of time and money for the recipients.

The PagaPhone fintech company, which already has pre-authorization from the National Banking and Securities Commission (CNBV) to operate as an electronic payment fund institution, seeks to enable Mexicans to receive, collect and manage their remittances from their cell phones; but it also seeks to promote financial inclusion, as this year it has the goal of reaching 100,000 accounts opened in this electronic wallet.

Ulises Téllez, director of PagaPhone, said that this is the first fintech company with conditional authorization from the CNBV to address the issue of remittance collection, as it already has experience in this area since it has also had, for years, a money transfer company.

“Instead of waiting in line, moving, going to a physical point, now we are changing that for the benefit of the remittance recipient, because now he/she can collect it here with our PagaPhone application in an instant,” he said.

In an interview, he explained that with this option, the remittance beneficiary is given back control of his money, since he can collect it at any time, without any commission (since this is charged to the sender), and have it immediately in his account, which is also opened in a simple way, just by downloading the application on the cell phone and complying with some requirements such as identification. He also said that users can make payments from the application, such is the case of public services, the same as making digital payments and even cash withdrawals at any ATM, since it includes, free of charge, a Carnet debit card.

According to the director of PagaPhone, the fact that a person can manage his money from a digital account is less expensive than making cash transactions. “It is an account that does not cost. It is something that should have been in Mexico for decades, but the banking industry has not been able to solve the cost issue to serve this segment,” he said.

As a result of the recent debate on the costs involved for Mexican nationals living in the United States to send money to their families in Mexico, and what it means to collect them, the Federal Government and the banking industry have announced facilities for opening accounts for Mexicans abroad, as well as for remittance beneficiaries.

This is something that PagaPhone is already doing by facilitating the opening of accounts for Mexican families and allowing them to have control of their remittances. But, according to Ulises Téllez, the objective for next year is that this option can also be granted to the Mexican nationals who send the money.

Read more about the fintech sector in Mexico and find the most important financial news in the world with the born2Invets mobile app.

The goal of PagaPhone is to include more Mexicans

The director of PagaPhone highlighted the opportunity to serve this niche, given that today there are 50 million Mexicans who do not have formal financial services.

In this sense, the projection for 2021 is to include more than 100,000 people in this ecosystem from the fintech. Today, they already have around 30,000 active accounts.

“The target market is 50 million Mexicans who do not have an account, that is why our projection is very aggressive; we are going to close this year in the order of 100,000 accounts at the rate we are going, if not more, and from there the scaling is very aggressive. Since it is not necessary to go to a branch to open an account, but only a smartphone, and there are 110 million in Mexico, we really expect very accelerated growth,” he emphasized.

SEE ALSO  Ways to start a new business during COVID-19