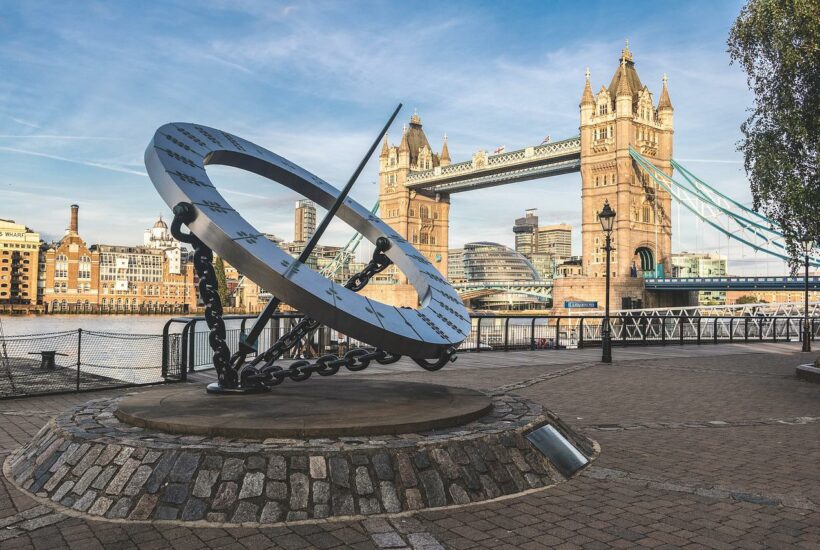 Pharma Mar is betting on the Anglo-Saxon market. The Spanish drugmaker has submitted a conditional marketing authorization application for its product lurbinectedin to the UK’s Medicines and Healthcare products Regulatory Agency (Mhra). The application is for approval of Zepzelca (lurbinectedin) for treatment in adult patients with metastatic small-cell lung cancer who have progressed after prior platinum-based chemotherapy, the group said in a statement sent to the Spanish Securities and Exchange Commission (Comisión Nacional del Mercado de Valores, Cnmv).

Read more about Pharma Mar and its lung cancer treatment and find the latest business headlines of the day with teh Born2invets mobile app.

The company has developed and currently markets Yondelis in Europe, as well as Zepzelca (lurbinectedin) in the United States

This registration application is based on data from the Phase II basket trial with lurbinectedin, in monotherapy, for the treatment of small-cell lung cancer. This is the same trial that was used for conditional approval of lurbinectedin in the United States for the same indication and whose results were presented at the American Society of Clinical Oncology (Asco) congress in June 2019. Pharma Mar advances against metastatic small-cell lung cancer Lurbinectedin received accelerated approval from the US Food and Drug Administration (FDA) in June 2020 for the treatment of adult patients with metastatic small-cell lung cancer with disease progression and is already the standard of care in the US. In 2021, lurbinectedin also received marketing authorization in the United Arab Emirates (UAE), Canada, Australia, and Singapore.

According to regulations, an accelerated authorization requires a confirmatory trial, so Pharma Mar announced in December 2021 the start of a confirmatory Phase III clinical trial, Lagoon, evaluating lurbinectedin for the treatment of patients with recurrent small-cell lung cancer, which will also be used to apply for registration in Europe.

Pharma Mar is a pharmaceutical company focused on research and development of new cancer treatments. The company has developed and currently markets Yondelis in Europe, as well as Zepzelca (lurbinectedin) in the United States and Aplidin (plitidepsin) in Australia, with different partners. Headquartered in Madrid, Pharma Mar has subsidiaries in Germany, France, Italy, Belgium, Austria, Switzerland, and the United States. Pharma Mar is also majority-owned by other companies: Genomica, a Spanish company in the field of molecular diagnostics, and Sylentis, which researches therapeutic applications of gene silencing (RNAi).

(Featured image by Medienservice via Pixabay)