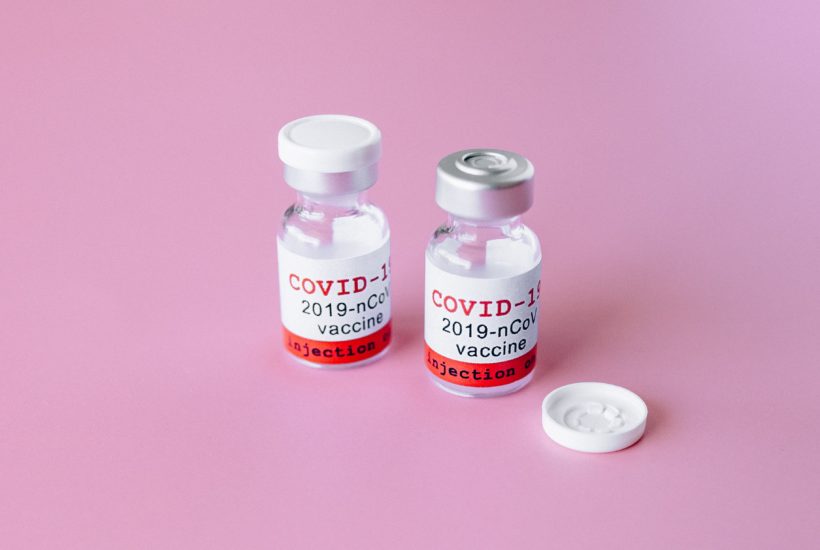 Moderna’s vaccine shows an efficacy of 94.1% in phase 3 of the trial in the cohort of volunteers between 18 and 64 years old, while in the group over 65 years old the efficacy drops to 86%.

Among the volunteers vaccinated with Moderna’s vaccine candidate, there have been no serious cases of COVID-19 and 11 infections have been reported, compared to 185 in the group that received the placebo. Of the latter, 30 people developed severe COVID-19, one of whom died. The trial indicates that more adverse effects have occurred after the second injection, although they were generally mild.

Read more details about Moderna’s COVID-19 vaccine candidate and find the latest business news in the world with the Born2Invest mobile app.

Among those vaccinated with Moderna’s candidate, 11 infections were recorded compared to 185 in the group that received the placebo

This has been communicated by the pharmacist and the National Institute of Allergy and Infectious Diseases (NIAID), in the article published this Wednesday in the New England Journal of Medicine with the results obtained so far in the phase 3 trial of their vaccine, the mRNA-1273, which has already received FDA authorization for its use in the United States. The EMA is expected to do so on January 6.

The study concluded that the vaccine is effective in preventing COVID-19 disease after the second dose of the vaccine in participants who had not previously been infected with SARS-CoV-2 and prevents the development of the serious disease.

The trial has been developed in 99 centers in the United States with more than 30,000 patients recruited and assigned, half to the vaccine and the other half to placebo at random. Of all of them, 96% eventually received both doses. As the researchers explain, the selection process of volunteers was adjusted in order to include a representative number of people from racial minorities and people who, because of their location or circumstances, were at risk of contracting the infection. In addition, up to 50% of the participants were considered to be at risk of serious illness and 24.8% were 65 years of age or older. All of them were randomly assigned to the vaccine or control group.

24.8% of trial participants are people over 65 years old

Both 100 μg doses of the mRNA-1273 vaccine or the placebo were injected between July 27 and October 23. 28 days after the first injection, they received the second dose. After the second injection, Covid-19 symptomatic disease was confirmed in 185 participants in the placebo group and in 11 participants in the mRNA-1273 group. Thus, they concluded that the vaccine’s efficacy was 94.1%.

Efficacy was similar in all key secondary analyses, including assessment 14 days after the first dose, analyses involving participants with evidence of SARS-CoV-2 infection at baseline, and analyses in participants aged 65 years or older. Severe Covid-19 occurred in 30 participants, with one death; all 30 were in the placebo group. Moderate transient reactogenicity after vaccination occurred most often in the mRNA-1273 group.