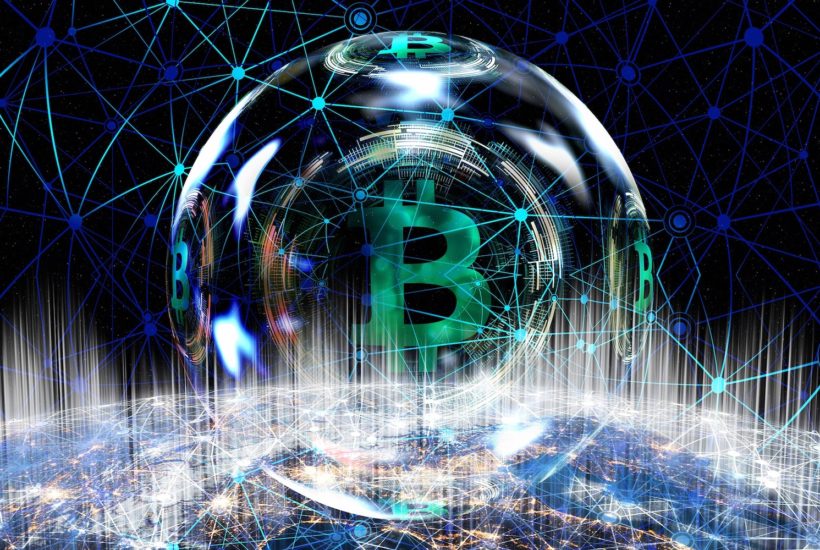 A report conducted by Arcane Research and Luno shows a growing relevance of cryptocurrencies in Africa. The demand for crypto assets on the continent is driven by a young population, frequent currency crises and a lack of payment infrastructure.

Often the price of Bitcoin correlates with the search volume in Google Trends. The states of Nigeria, South Africa, and Ghana are therefore all represented in the Top 5 for search queries on “Bitcoin” from the last twelve months.

Nigeria has been dominant for a long time in terms of the volume of trade in cryptocurrencies on the African continent. That is usually done via P2P markets. Recently, however, the country has been replaced by South Africa. The proportion of people who own cryptocurrencies in South Africa is thus around 13%, with Nigeria coming in second on the African continent with 11%.

If you want to find out more details about the wide acceptance of cryptocurrencies on the African continent and to read the most important financial news in the world, download our companion app, Born2Invest.

Great potential for cryptocurrencies in Africa

Although the continent has major infrastructure deficiencies, African countries have great potential for cryptocurrencies. The report argues that the region is optimal for crypto assets, as Africa has a young population and is often hit by currency crises.

The continent is home to around 1.27 billion people, or about 17% of the world’s population. Africa’s population is significantly younger than the global average and is growing much faster. Africa’s median average age is 18 years, while 97% of the Sub-Saharan population is under 65 years of age.

The majority of African countries suffer from high inflation rates, which robs citizens of wealth and purchasing power. Bitcoin and other crypto currencies with disinflationary money models offer some protection against currency devaluation. Inflation rates throughout Africa have historically been well above the global average. Extreme examples such as the hyperinflation in Zimbabwe bear witness to such developments.

However, political uncertainties and a deficient payment infrastructure also favor the adaptation of cryptocurrencies. The fragility of national politics and unstable government structures, forced migration and the confiscation of assets are commonplace in Africa. Bitcoin and other cryptocurrencies can serve as value preservers which, combined with attributes such as censorship resistance, can be an antidote to political chaos.

The trading volume on the peer-to-peer Bitcoin marketplace “Localbitcoins” has been rising sharply recently. Last week, South Africa recorded the second largest weekly volume. Around $1.65 million changed hands in the form of Bitcoin.

Apart from South Africa, P2P trade in African countries has been increasing in general in the recent past. Kenya, Nigeria and Egypt have also seen record trading activity in recent weeks.

In countries such as Namibia or Burundi there are no prohibitions on the use of cryptocurrencies, but there are trade bans. The reasons for bans are manifold. Most often, the high volatility, fraud in connection with cryptocurrencies, and lack of regulatory guidelines are cited.

SEE ALSO  The benefits of engaging customers on social media

First published in CRYPTO VALLEY JOURNAL, a third-party contributor translated and adapted the article from the original. In case of discrepancy, the original will prevail.