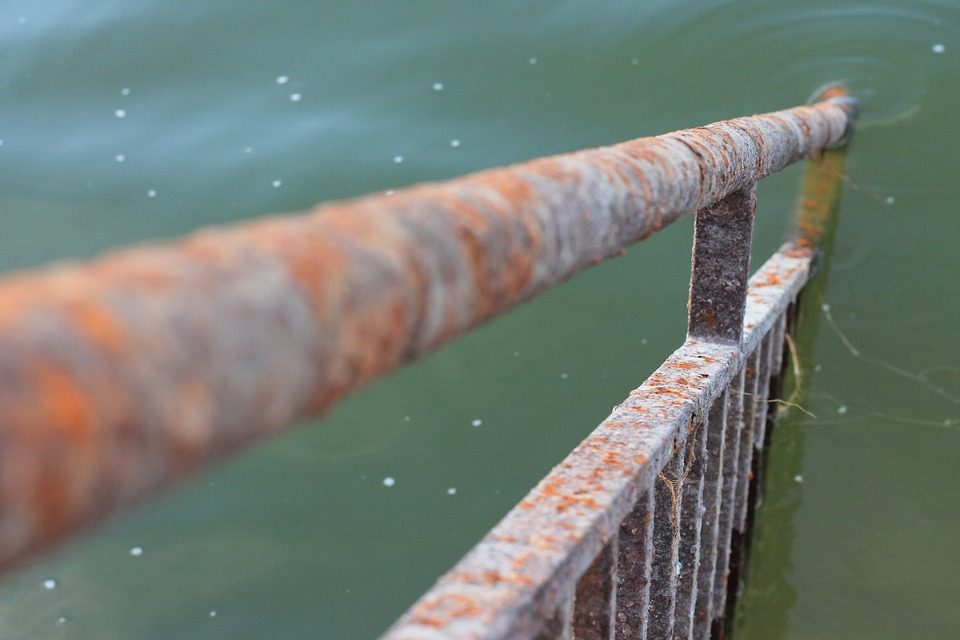 In late March, the northern part of Chile was struck with a devastating flood that was the result of 17 years worth of rainfall in the Atacama region. Meteorologists and residents were baffled with the suddenness of the catastrophe, considering that the Atacama has not received rain in decades. The flood hit Atacama, Antofagasta, and the Coquimbo regions, causing damage to more than 28,000 households.

Chilean president Michelle Bachelet revealed that the rehabilitation of the ravaged towns will cost at least $1.5 billion. This is a particularly hard bout for the country, especially since the country experienced another natural disaster when the Calbuco Volcano erupted in south Chile during late April.

Though it may look like Chile will need years and years of recovery after such events, there are actually positive effects brought about by these disasters. One example is how the Chilean economy remains unyielding despite the flood. According to IMACEC economy activity index and the Chilean Central Bank, the Chilean economy rose 1.6 percent in March year-on-year, confirming a gradual recovery. Finance Minister Alberto Arenas said that the country’s economy should continue improving throughout the year. 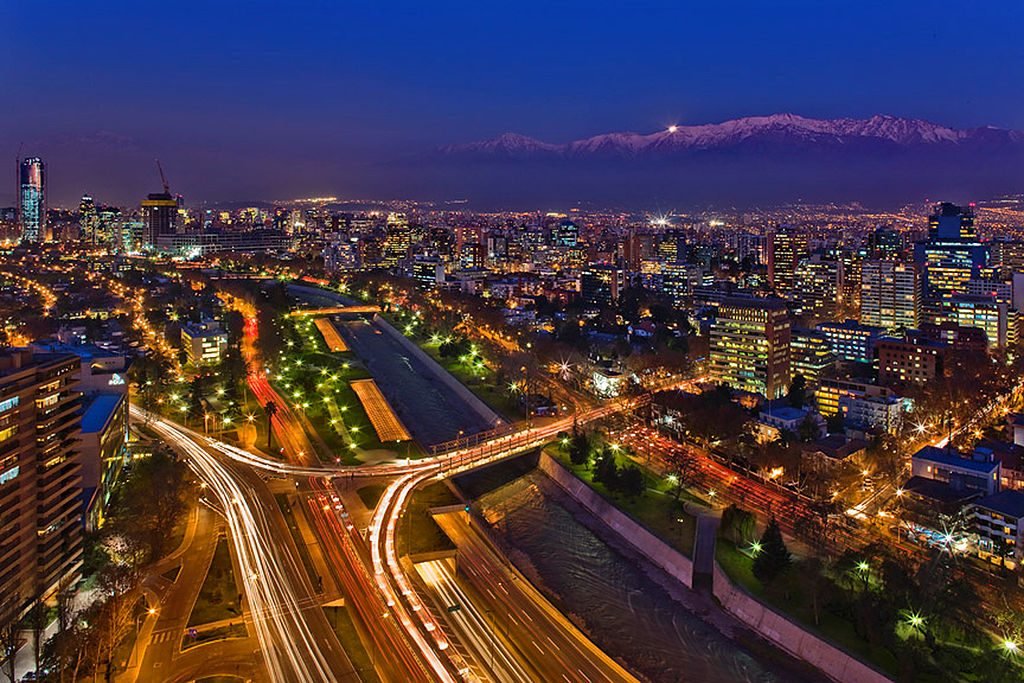 Night view of the center of Santiago. (Photo by Javmoraga via Wikimedia Commons. CC BY-SA 3.0)

“We expect to have better figures and more economic dynamism in the third quarter which leads us to maintain the 2015 growth estimate of around 3 percent,” said Arenas in a post by Merco Press. Adding to the positive economic outlook is a statement released by the Chilean Central Bank, saying that the economic growth for 2015 is expected between 2.5 to 3.5 percent.

This increase is a true sign of optimism for the country despite being a little low compared to January’s 2.7 percent and February’s 2 percent climb. However, this only shows that the country’s economy is steadfast and growing while dealing with the aftermath of the flood. However, Arenas did mention that the flood took away a significant 0.6 points from the increase.

“If one leaves aside the catastrophe in the north, growth in March would have been at 2 percent,” stated Arenas.

Aside from the improvement of the Chilean economy, something sprouted from the earth that perhaps represents the recovery of the country. The Desert has been arid for millions of years before heavy torrential rain showered it in hours. As though nature is trying to make up in its own little way, it was reported that an abundance of flowers started to bloom across the barren landscape of Atacama.

Residents of Copiapo noticed the sudden change in the surroundings, which occurred after the period of heavy rains. Raul Cespedes, head of the Flowering Desert Organization, attributed this bloom to the recent flood.

Chile is indeed experiencing an upward momentum, and this also applies to the country’s mining sector. White Mountain Titanium (OTCQB: WMTM), a developing deposit located within the Atacama region, is one of the mining companies that were not affected during the recent floods. The company is continuing its quest to unearth 112 million tons containing high-grade rutile, a natural asset that will place Chile in the forefront of the global titanium pipeline.

Chile is indeed experiencing an upward momentum, and this also applies to the country’s mining sector. White Mountain Titanium (OTCQB: WMTM), a developing deposit located within the Atacama region, is one of the mining companies that were not affected during the recent floods.

Since titanium is becoming one of the most in-demand metals for its application in 3D printing, this can only mean better things for the Chilean economy. Indeed, these positive happenings in the economy and environment represent the colors of Chile’s rainbows after the storm.