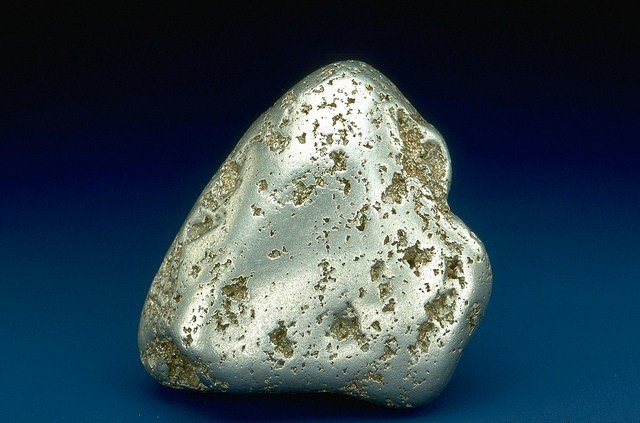 Platinum is the most versatile among precious metals because of its malleability, uses, and properties. Its rarity makes it associated with exclusive and top-of-the-line items. If there’s one thing that consumers know about this rare, it’s that it is synonymous with high quality.

The word “platinum” originated from the Spanish term “platina del Pinto” which literally means little silver of the Pinto river. It comprises six isotopes, five stable isotopes, and one radioisotope. It also has the capacity to absorb and retain hydrogen.

Platinum belongs to the group 10 of the periodic table. The symbol “Pt” and atomic number 78 represent it. Its color is grayish white which explains why people mistake it as white gold. Its melting point is 2041.4 Kelvin, with a boiling point of 4098 Kelvin. Furthermore, it possesses a high density at 21.45 gram per cubic centimeter. It is also resistant to oxidation, though it can corrode when it gets in contact with cyanide, sulfur, and caustic alkalis. 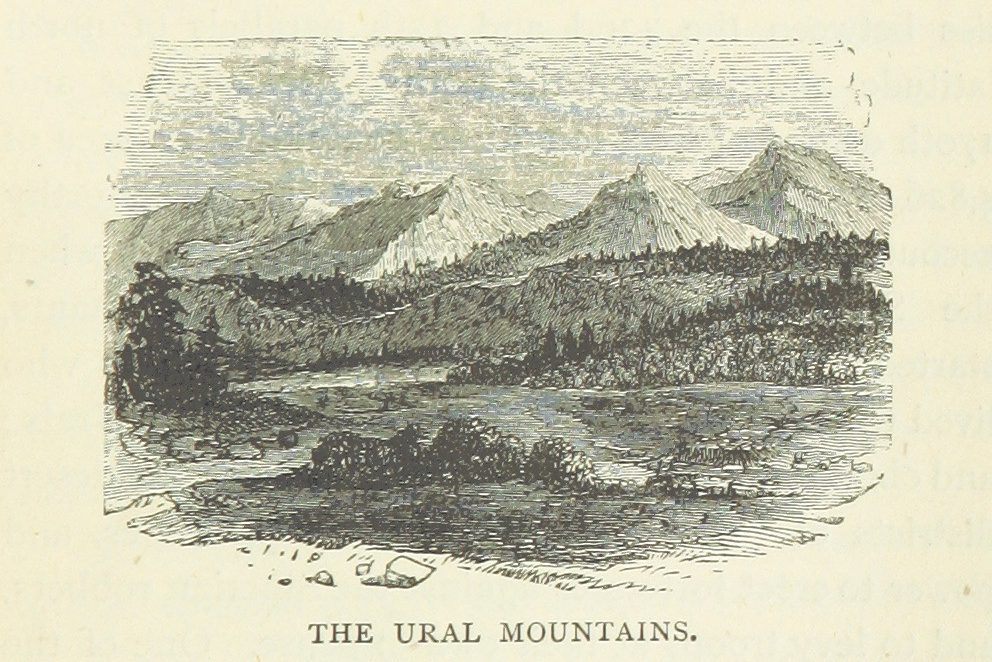 Sketch of the Ural Mountains in “Russia, Past and Present,” kept by The British Library. (Source)

The Ural Mountains that run through western Russia is abundant in platinum. Columbia and some western states in North America are also rich in platinum. Pre-Columbian Americans were first to discover its use in crafting artifacts. These artifacts contain platinum alloy and were later found in Esmeraldas, Ecuador.

Discovery and uses in the modern era

British metallurgist Charles Wood is credited with the discovery of platinum in the modern era. Wood found Columbian platinum in Jamaica in 1741 and sent samples to his colleague, William Brownrigg. Brownrigg, in turn, tested the metal in a study that took nine years, which he presented to the British Royal Society in 1750.

Another person of historical significance discovered the rare metal. Spanish explorer Antonio de Ulloasailed to Ecuador to measure the meridian at the equator. He encountered it during the eight years he stayed in the country.

Other interesting trivia about platinum