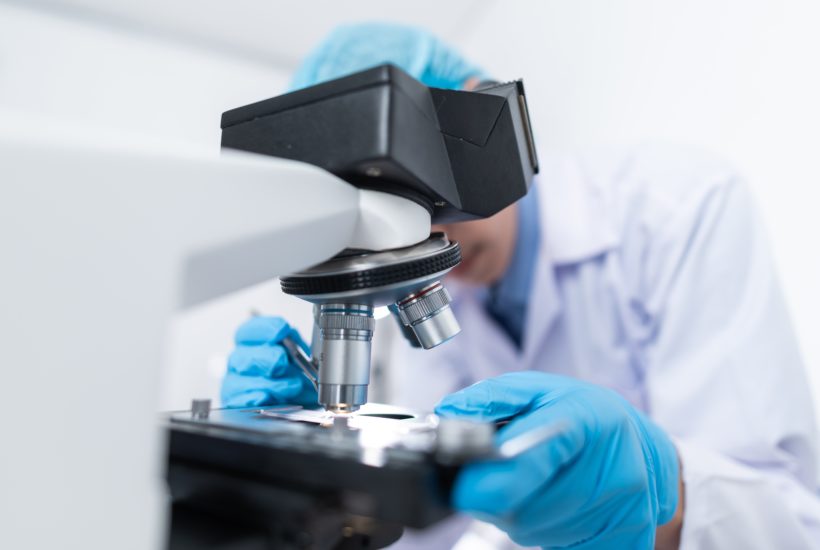 Fresenius, the German healthcare group, owner of Quirónsalud closed 2020 with a 6% increase in Spain and exceeds $4.14 billion (€3.4 billion).

Fresenius Helios Spain, the company with which it operates in the domestic market, achieved sales of $4.22 billion (€3.47 billion) in 2020, compared with the $4 billion (€3.29 billion) recorded in 2019, according to data provided by Fresenius in which the activity in Spain is also mentioned. Acquisitions in Latin America contributed 5% to the subsidiary’s revenue growth. Quirónsalud is the largest private hospital group in Spain, with a network of 46 hospitals, 70 outpatient centers, more than 6,000 beds, and nearly 300 occupational risk prevention centers. The multinational treats nearly thirteen million patients a year in Spain. From Spain, it also controls the activity in Latin America, where this operator has six hospitals.

Read more on the subject and find other important financial news with our companion app, Born2Invest.

The earnings before interest and taxes (ebit) of Fresenius Helios in Spain was $510 million (€420 million), a decrease of 5% compared to 2019. A decline that the group justifies by the effects of the pandemic. In the last quarter of 2020, Fresenius Helios Spain’s sales were $1.2 billion (€999 million), which translates into a 15% increase compared to the same period in 2019.

The hospital group will start up a new center in Zaragoza

In 2020, the group’s operating cash flow was $8 billion (€6.55 billion), with a margin of 18.1%. The increase was largely driven by Fresenius Medical Care due to U.S. federal aid funds and prepayments under the Coronavirus Relief, Aid, and Economic Security Act. Among Quirónsalud’s latest moves in Spain is the construction of a new hospital in Zaragoza. The new complex will be built on a plot located between Avenida Gómez Laguna and Calle Marcelino Álvarez in the Aragonese capital and will involve an investment of more than $121 million (€100 million).

The Quirónsalud Zaragoza Hospital will have 30,000 square meters and more than 250 beds. The facilities will include outpatient consultations and state-of-the-art equipment such as a hybrid operating room, integrated operating rooms, 3 Teslas magnetic resonance, PET-CT and Spect-Ct or a linear accelerator. Another of the latest corporate operations is related to the Nosa Señora de los Ollos Grandes Sanatorium in Lugo. Founded in 1967 by the López-Pardo family, the hospital has been a benchmark in private healthcare in Lugo since its foundation. In 2011, it reopened the doors of a completely renovated hospital, with more than 13,000 square meters (four times larger than the previous infrastructure).