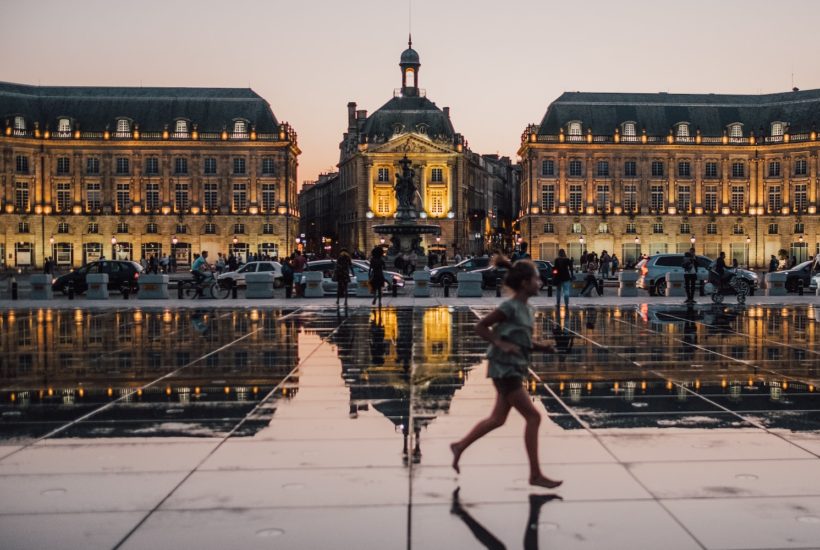 Participatory real estate financing, which is used by developers to partially finance their construction programs, is booming. It grew by 157% in New Aquitaine last year! Two-thirds of this regional increase is concentrated in the Gironde region, and for the most part in Bordeaux area.

Born2Invest finance news mobile application is the world’s leading public service that provides its readers with the latest news in trending topics such as crowdfunding, business, and others.

A new lever designed to financially close the deals launched by developers, participative real estate financing is developing at a high speed in France and explosively in New Aquitaine. The 2019 barometer of real estate participatory financing by Fundimmo, a French platform dedicated to this type of fund-raising, which surveyed 28 real estate crowdfunding platforms in collaboration with HelloCrowdfunding, showed that New Aquitaine real estate developers raised $37.6 million (€33.2 million) through this mechanism last year. This represented a record increase of 157% compared to 2018!

“This very strong trend is also found in other regions, with New Aquitaine in fourth place nationally, behind Ile-de-France, at +226%, Reunion Island, which is up +206% and the Grand Est, at +189%. The trend in New Aquitaine is identical to that of Provence-Alpes-Côte-d’Azur,” said Jérémie Benmoussa, chairman of Fundimmo’s management board. It should be noted, he continued, that of the $37.6 million (€33.2 million) collected in New Aquitaine, two-thirds were collected in Gironde, with $25.4 million (€22.5 million)! This is thanks to the strong dynamism of Bordeaux Métropole. The other major regional market is in the Basque Country: $6.92 million (€6.11 million) was collected in Pyrénées-Atlantiques.”

The number of promoters has doubled

“This trend is more favorable as the increase in inflows follows the trend in market activity. Until 2018 there were 35 property developers benefiting from this type of financing and this group has been enriched by the arrival of 30 additional professionals in 2019 alone”, said Jérémie Benmoussa.

Rumors of a slowdown in collection in 2019 did not really have an impact,” he added, adding that he believes that 2020 should remain a good year.

If the boss of Fundimmo makes this prediction, it is because participatory real estate financing operations are taking place three to six months after the building permits have been cleared of any recourse, which already provides fairly good visibility for 2020.

“Real estate crowdfunding is a niche market with great potential. All our platforms are independent and not owned by any developer. This market, which is only five years old, is still very young,” said the chairman of the management board. New Aquitaine savers who opt for this type of investment in New Aquitaine can expect an average annual return of 9.5%, compared with 9.2% nationally, for an average investment period of 19.1 months (21.3 months for the national average).

“All the lights are green for bonds, where there are no particular warnings. In detail, it can be stated that savers invest $1,788 (€1,581) on average and that the default rate on these operations is very low since it does not exceed 0.57%. This makes real estate crowdfunding a fairly safe product,” observed Jérémie Benmoussa.

SEE ALSO  Innovation managers, the most highly valued in the healthcare sector

First published in LA TRIBUNE, a third-party contributor translated and adapted the article from the original. In case of discrepancy, the original will prevail.