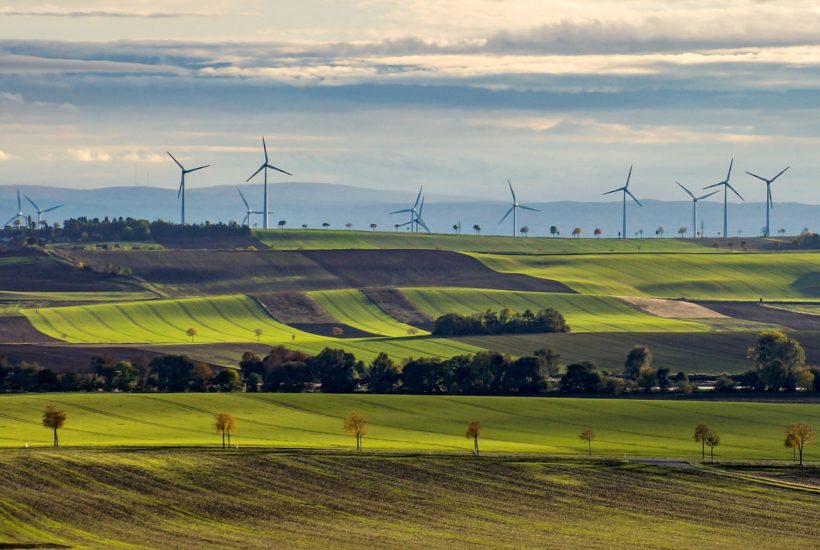 Renewable energy can offer governments a “no-regrets” path to post-Covid economic recovery. The announcement was made by experts from EY Parthenon’s energy team, through the publication of the results of research commissioned by the European Climate Foundation (ECF).

According to the study, which involved analysis of a pipeline of 13,000 ready-to-go offshore wind, onshore wind, solar and hydro projects in 47 economies, renewable energy can deliver greenhouse gas emission reductions, jobs, and economic growth in the short term all at once. “Mapping the potential impact of identified projects in 47 economies that together account for about 88% of global GDP is not a prediction of renewable energy deployment, but it describes what could be achieved if concerted action is taken now. International cooperation and collaboration between the private and public sectors can together trigger a global green recovery. It can also regenerate depressed communities affected by legacy industries in developed economies and help developing economies build critical infrastructure and clean energy production for the future,” the study authors said.

Read more on the subject and find the latest financial news in the world with the Born2Invest mobile app.

Beyond direct emissions reductions, decarbonization of the power sector through renewables lays the foundation for emissions reductions in the rest of the economy through electrification. Deployment of promising projects would reduce greenhouse gas emissions by 2.5 giga tons of CO 2 equivalent (GtCO2e) per year, helping to close 9% of the global 2030 emissions reduction target set by the Intergovernmental Panel on Climate Change (IPCC) to limit global warming below 1.5°C. This highlights both the opportunity presented by the visible project pipeline and the scale of additional action required to meet the IPCC global targets.

Second, the visible project pipeline could also create up to 10 million jobs, counting both local project jobs and supply chain jobs. Within countries, renewable energy can be particularly effective as a tool for creating employment opportunities outside of urban economic centers, especially when deliberate efforts are made to strengthen local supply chains. One example of the impact this can have is in the Humber region of the UK. Established as an offshore wind energy hub to reverse a long period of economic decline, the region is now home to six operational offshore wind farms (including the world’s largest – Hornsea One) and is central to delivering the UK government’s commitment of 40 GW of offshore energy capacity by 2030.

The deployment has resulted in a 60% drop in local job seekers. It is sometimes claimed that green energy jobs are focused on highly skilled Science, Technology, Engineering, and Mathematics (STEM) graduates, but this is not borne out by analysis. In fact, lower-skilled jobs are being created by construction, installation, and manufacturing, while there are new opportunities for skilled jobs, such as in engineering and project management. Also on the employment front, the study finds that investment in renewable energy does more than creating jobs: it creates employment opportunities in certain regions of the world where the need is greatest and where alternatives are lacking.

Finally, in terms of growth, the study reveals that the pipeline of shovel-ready projects could provide an injection of more than US$1.9 trillion into the global economy over a three-year period, representing some 85% of lost GDP in 2020. This means, in other words, that it can enable a green recovery to begin immediately, and dependence on public funds would be minimal. Indeed, EY Parthenon experts explain that “recent examples of successful renewable energy policies show that with the right policy frameworks in place, between 90 and 99% of the investment required for accelerated renewable energy deployment can be provided by the private sector.”

(Featured image by tomasz66 via Pixabay)