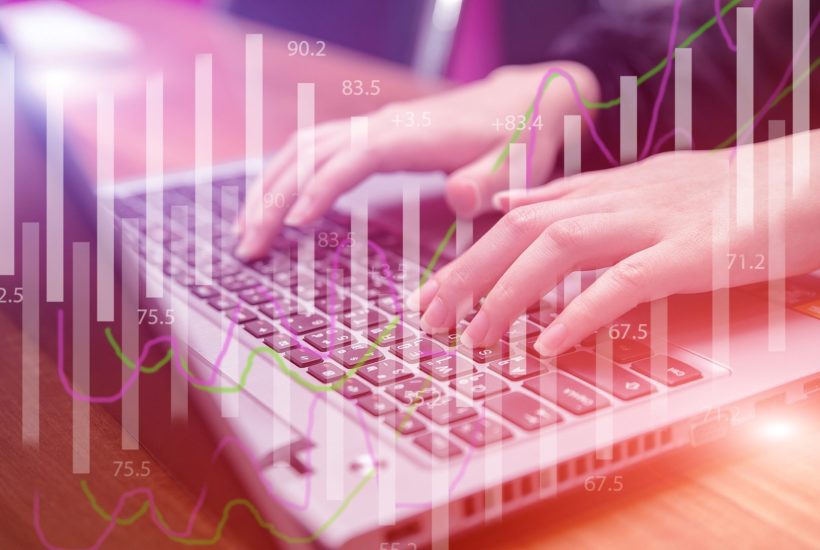 At the beginning of March, when volatility was in full swing in the financial markets, the Robinhood application experienced three critical outages. The trading solution popular with Millenials was widely probed by the regulator (Finra) for these embarrassing interruptions. In addition, a petition was even circulated to prohibit the publisher from offering its brokerage services.

If you want to find more information about the fintech company Robinhood and how it manages to continue to raise funds despite repeated failures, download the Born2Invest mobile app. Read the latest finance news with our companion app.

This did not prevent the stock exchange application from completing a new round of financing, to the tune of $280 million, for a valuation of $8.3 billion. The American nugget that built its success on a stock market application without any fees has more than 13 million users to its credit. This figure is extremely high when compared to the number of French individuals who invested on the stock market between the end of February and the end of April: 580,000 – including 150,000 new investors.

Although it does not charge a commission on each transaction to its users, Robinhood has set up a business model that allows it to earn income from various sources: premium subscriptions, retro-commissions from market-makers, securities lending, etc. With a consumption peak in March, its revenues would have tripled to reach $60 million.

Slower valuation for the fintech company

An industry expert interviewed by the NY Post is also critical of the start-up: “13 million users is a lot. $280 million for a solution that can’t handle volumes is too much. […] It could be bought out by a major bank, but I doubt that such a deal would reach half its current valuation.”

If there is any doubt, Robinhood has been a major factor in turning the whole industry upside down. Brokerage giant Charles Schwab lined up last October by cutting commissions on trades before buying out rival TD Ameritrade the following month for $26 billion. For its part, investment bank Morgan Stanley acquired broker E*Trade for $13 billion in February 2020. Robinhood, which was among the giants of the industry, has since been overtaken by its counterparts.

What about the French market? Since La Française des Jeux was floated on the stock market last November, individuals seem to have regained a taste for the stock market. In an interview, the CEO of Boursorama Banque, Benoit Grisoni, was pleased with the record number of securities accounts opened during the month of March.

Online banking saw its order volumes triple compared to a normal month. It remains to be seen whether the trend will continue in the months to come.