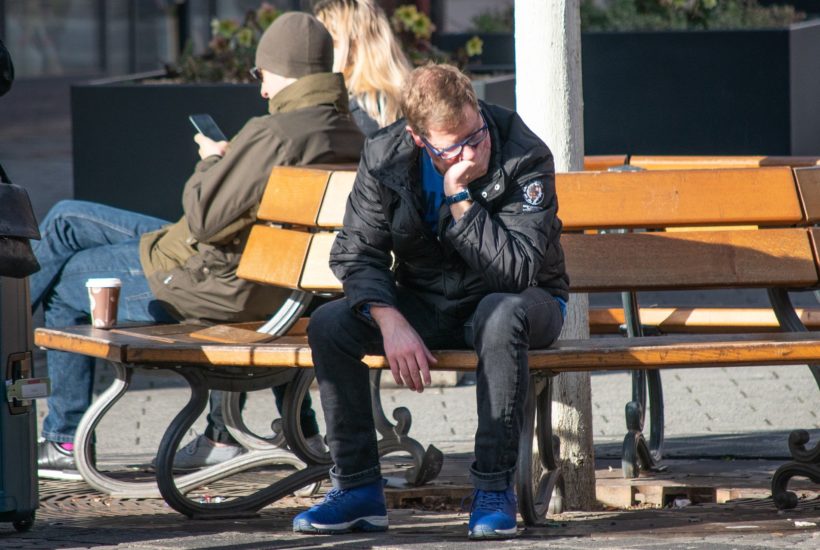 The wave of layoffs in Brazilian startups due to the coronavirus crisis has affected more companies. On Tuesday, April 7th, cases of cuts in companies such as the Fintech company Creditas, GetNinjas services startup, Omiexperience management platform, and Kenoby recruitment startup surfaced. The layoffs, caused by the interruption of economic activities, were also happening in companies such as unicorn Gympass, the digital bank C6 Bank and the startups MaxMilhas and RockContent.

The most severe job cuts took place at Omiexperience, which had about 136 people fired over the last few weeks. Before the crisis, the startup had 439 people. The layoffs happened in two waves, according to the company – in the first phase 42 people were fired, and in the second one, 94 employees were let go.

The first layoffs, said the company, was carried out due to an internal restructuring, which took into account employees hired to support growth in activities that did not happen. The restructuring also took into consideration the opportunity to serve larger companies, something that was in Omiexperience’s plans since the end of 2019. The second was directly caused by the impact of the coronavirus pandemic.

Find out more details about the layoffs in Brazil with the Born2Invest mobile app. Discover the most important economic news from around the world with our companion app.

According to sources close to the company, there were cuts in the areas of marketing, sales, relationships, franchises, and human resources. According to one of the sources, at first, Omiexperience believed that the need for social distancing and home office would boost their business since there would be demand for digitalization of customers – which did not happen because they also had problems due to quarantine. Another source stated that employees who had just been recruited had also canceled contracts. Looking for the report, the company said that employees who remain in the company continue without salary reduction and with all benefits. In addition, the company said it has launched a free tool for micro-entrepreneurs to help in times of crisis.

SEE ALSO  What will spark the next blockchain investment boom?

GetNinjas, which connects consumers to independent professionals such as plumbers, electricians, and cabinetmakers, among others, fired about 10% of its employees. Before the crisis, the company had 110 people. The job cuts took place in several areas, with emphasis on product and customer success. The company did not want to comment on the matter.

In recent days, GetNinjas – which is quite dependent on services in the “real” world – has launched a platform for its partners to provide remote guidance, by video call, for simple home repairs. In an interview, the executive president of the startup, Eduardo L’Hotellier, made an appeal for the federal government to support autonomous professionals with prevention equipment, such as masks and alcohol gel.

At the Fintech company Creditas, quoted some time ago to be one of the main Brazilian unicorns, the cuts have been punctual so far, in areas such as marketing and events. The company had been expanding in the last few months. In a report published in February, the startup said it had 1,600 employees, making about 100 hires so far. Creditas said in a statement that the cuts were within the plan and were not caused by the coronavirus. “We reinforce that everyone worked under CLT and will have their rights guaranteed, including the extended health plan,” the company added.

Owning recruitment software used by companies like McDonald’s and Kroton, the startup Kenoby also went through cuts this week. According to the company, 18 people were laid off in the service, sales, administrative and marketing areas. With the layoffs, the startup went from 112 to 94 employees. In a statement, the company said that it was affected by the crisis and added it maintained a health plan for all dismissed employees. “We are also referring professionals to other companies from our connections and also customers,” said Luana Horchuliki, director of people and management at Kenoby.

(Featured image by useche70 via Pixabay)

First published in terra, a third-party contributor translated and adapted the article from the original. In case of discrepancy, the original will prevail.