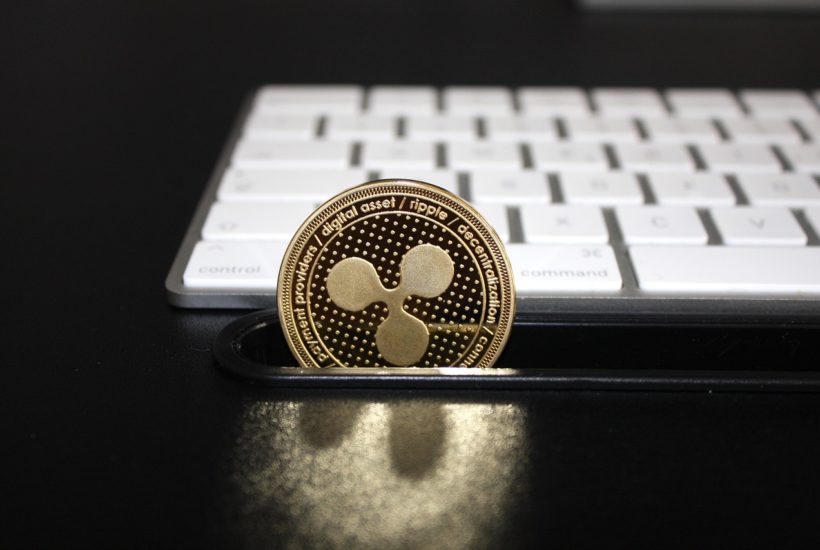 RippleX – the development division of Ripple Labs – has launched the highly anticipated NFT-Devnet platform. With its help, developers should be able to create NFTs on the Ripple blockchain XRP Ledger (XRPL). However, it is still a beta test, so developers can learn and experiment first. The company announced the news on Jan. 11, inviting users to start developing apps for tokenization on the platform.

The introduction of NFTs comes after the integration of the XLS-20d proposal, which was first made in May 2021. According to reports, XLS-20d introduces extensions that support native NFTs on XRPL. The extensions also enable operations for assigning identification numbers, transferring and storing the NFTs.

By integrating XLS-20d with XRPL, developers can take advantage of all the essential features of NFTs. They can both mint and burn the NFTs and, of course, trade them. Moreover, the proposal offers advanced features such as automatic royalties and co-ownership.

If you want to read more about Ripple and its recently launched NFT-Devnet platform, download for free our companion app. The Born2Invest mobile app brings you the most important financial news of the day so you can stay on top of the market.

NFTs seem to be becoming more and more popular

The announcement goes on to say: “The NFT devnet is a beta environment where developers can test and try XLS-20d on XRPL before it is activated on the mainnet.”

RippleX encouraged artists who want to start their own NFT projects to check out the instructions on the XRPL website. This is guaranteed to be helpful, as this is the first time developers will be able to mint NFTs on XRPL.

SEE ALSO  Why investors should avoid the stock market these days

NFTs haven’t been on the market for too long, but there’s hardly anyone who hasn’t heard of them. Data from DappRadar shows that the industry recorded a trading volume of $25 billion. In comparison, the volume in 2020 was only $94.00 million. NFT marketplaces also expanded rapidly, with OpenSea getting $300 million in investment earlier this month, at a valuation of $13.30 billion.

Ripple doesn’t want to miss out on the NFT boom

Mainstream companies such as Adidas, Nike, The Associated Press, for example, as well as crypto exchanges such as Binance and Coinbase, to name a few, have already jumped on the NFT bandwagon.

With so many success stories, it’s no wonder that Ripple is now also trying to get its share of the NFT pie. Ripple wants to position itself as a worthy competitor for blockchains like Ethereum and Solana. In doing so, the XRP blockchain is also expected to provide a more cost-efficient and environmentally friendly environment for NFT platforms.

As part of this effort, Ripple has also launched the XRPL Grants program. The company plans to use this program to support its community of independent developers. Of course, it is also about building more technical projects on XRP Ledger. The funds from the program will be used to fund such projects. In the first phase of this initiative, the company has distributed more than $2 million among 20 grantees.

(Featured Image by Die-Wirtschaftsnews via Pixabay)