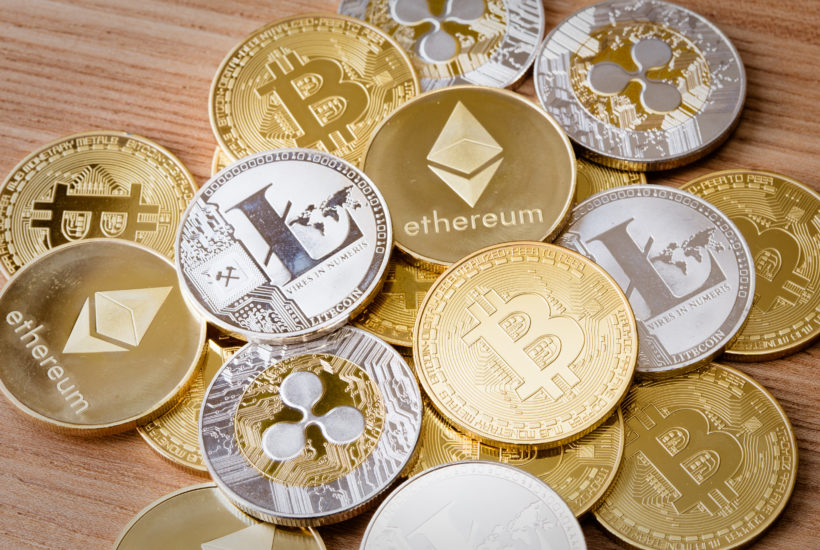 To reduce his risk exposure, Ripple’s Chief Technology Officer acknowledged that in the past, he has sold a large number of cryptocurrencies, Ethereum, Bitcoin, and XRP, at a very low price at the time. David Schwartz could have made a significant profit.

When to sell your tokens to maximize your profits? Every investor in cryptocurrency asks this question. However, for a variety of reasons, the timing is not necessarily optimal.

David Schwartz, Ripple’s Chief Technology Officer, knows something about that. On Twitter, the CTO admitted to having given away a large number of tokens. The sale, which took place several years ago, was at a lower financial cost than if the sale had taken place today.

Read more about the subject and find why Ripple’s CTO sold a large number of cryptocurrencies with the best online news aggregator, Born2Invest. Our companion app, available for free for both Android and iOS devices, brings the latest business news in the world so you don’t miss anything.

Risk aversion as a trigger for the sale

Ripple’s CTO also said that he sold other cryptocurrencies, in particular Bitcoin for $750 and XRP for $0.01 and that he sold the token for $1.00. Why such a sale when these assets could be considered a reserve of value?

David Schwartz justified it by a certain risk aversion and therefore by his desire to reduce his risk exposure.

“(…) I am a risk-averse person with people who depend on me financially and emotionally. Fate has made me put a lot of eggs in one basket,” he explained.

“My job, my reputation, Ripple action, XRP, etc.”. I like this basket. But the risk is very high in the whole crypto domain. I’m just too rational to pretend otherwise and suggest to others to do the same,” continued the executive.

Being a big name in the world of cryptocurrency does not make you immune to risk. And as Decrypt pointed out, Ripple’s CTO is not the only specialist to have sold off assets at what is considered an unfavorable price.

Laszlo Hanyecz, a developer involved in Bitcoin’s source code, reported the payment in 2010 of two pizzas for 10,000 Bitcoins. By keeping these tokens, he would now have a capital of nearly $115 million.

Bitcoin price has rebounded from the $10,500 support and is now tackling major resistance at $11,500, weekly dimension

Numerous bullish technical pre-signals have been given since the October 8th session, but the $11,500 remains the frontier of a possible new Bull Run.

All of the technical analyzes written on Cryptonaute during the month of September consisted of describing a chartist trading range for the price of Bitcoin between the support at $10,000 and the resistance at $11,500. The corrective September on the US and European equity markets kept BTC in this neutral market sequence, it is quite logical that the new bullish start in equities for the past 15 days has produced a positive effect on crypto assets.

First published in CRYPTONAUTE, a third-party contributor translated and adapted the article from the original. In case of discrepancy, the original will prevail.