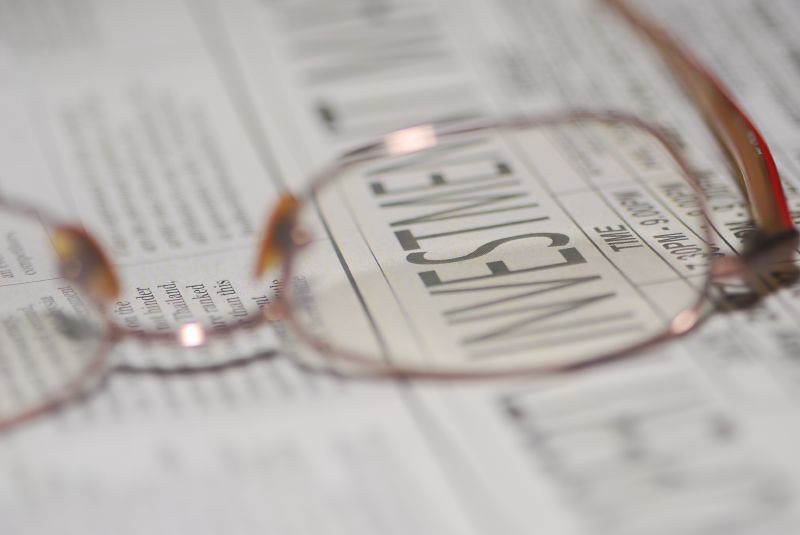 Roche climbs the rankings to become the most attractive pharma to invest in. The Swiss pharma company has earned the highest score among the European industry after scoring a solid earnings outlook and low risk, according to the latest analysis by financial services firm Credit Suisse.

Roche has upgraded its rating to overweight, which is a higher return than the market average. Not following in its footsteps is Switzerland’s Novartis, which has fallen to underweight, as Credit Suisse estimates that it will underperform the market.

If you want to find more details about Roche and other biotech companies, and to find the latest business headlines of the day, download for free our companion app Born2Invest.

Novartis has the worst outlook among European pharma companies

“It has the worst sales and revenue growth for 2005, because it is entering a period in which several patents will expire,” says the Swiss bank.

Novartis has the worst rating in the European pharmaceutical industry, while AstraZeneca downgrades its expectations from exceptional to neutral. Credit Suisse pointed out that one of the main players in vaccines will be one of the most affected by the U.S. healthcare reform.

Credit Suisse has also analyzed the Spanish pharmaceutical company Almirall. In the specialized industry category, the Gallardo family’s company is positioned as the most attractive, along with Lundbeck and UCB.

Beyond the evolution of the pharmaceutical sector, Credit Suisse warns of the possible impact of the macroeconomy on the sector. “After the 2008 financial crisis, we saw a period of slower growth as governments, which fund most of the European Union’s (EU) healthcare spending, tried to save money,” the report recalls.

SEE ALSO  Should we go easier on small-cap companies?

Now, the entity warns that governments will try to implement more reforms, given the constraints on public finances. “Some companies have already told us that several countries are trying to agree on prices for new drugs,” says Credit Suisse. However, after the pandemic experience, the company also expects local pharmaceutical investment to be maintained.

To drive industry growth between now and 2027, Credit Suisse recommends pharma continue to bet on oncology. Keytruda, a monoclonal antibody used as an anticancer agent, will become the world’s most widespread drug by 2023, according to Credit Suisse.

The reign of anti-Covid-19 products will wane in the coming years. While they represent 43% of sales of the top ten best-selling drugs on the market in 2022, the financier expects them to disappear from the ranking by 2025, although they will not vanish completely from the industry.

Another opportunity for the industry in the coming years is the treatment of obesity. According to forecasts for the growth of diabetes, the drug Ozempic could become the second or third best-selling drug on the market. Another drug that may break into the top three in the next five years is Dipixent, used for the effects of moderate to severe atopic dermatitis.

SEE ALSO  E-commerce and COVID-19: How to be more resilient in times of crisis