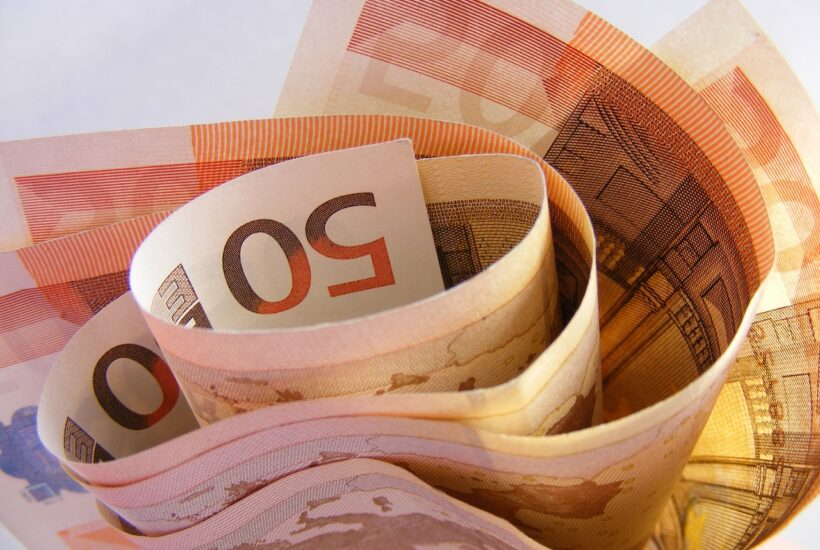 Fidor Bank has deleted all references to the planned sale to financial investor Ripplewood from its website. Just a few days ago, the homepage of the Munich-based challenger bank had stated that Fidor’s French parent BPCE had “initiated the sale to Ripplewood.” In addition, the private equity firm was already dubbed as the “new parent company”, furthermore, it was said that the transfer of Fidor to Ripplewood would “probably be completed in the course of 2022.” All of these references could no longer be found on Sunday evening. Instead, the Fidor website only stated tersely at the relevant point: “The parent company and sole shareholder of the bank is the French Groupe BPCE.”

Statements made by a close acquaintance of Fidor Bank, who said that the planned sale to Ripplewood had finally failed, fit in with these events. However, we do not have a second source for this claim. A BPCE spokesman, whom we had tried to contact by e-mail on Sunday afternoon, did not respond at first. It had been the same last week when Finanz-Szene had exclusively reported on the departure of Fidor CEO Boris Joseph.

Read more about Fidor Bank and the Ripplewood deal, and find the latest financial headlines with our companion app Born2Invest.

In 2021 BPCE has again injected capital into Fidor

How it goes on with Fidor is completely unclear. Two years ago, BPCE – which is the umbrella institution of the French Volksbanken and Sparkassen – announced the split of the Munich-based startup bank it acquired in 2016. The IT business was sold to French technology group Sopra Steria, while the banking business was to go to Ripplewood. However, research by Finanz-Szene then revealed earlier this year (see here and here) that the announced transaction had never been completed. Already at that time, BPCE did not want to comment to Finanz-Szene. In April however, the French confirmed the sales intention opposite the “Börsen-Zeitung”.

SEE ALSO  Tourism revival in Morocco: a study of the three most promising markets

(Featured image by byrev via Pixabay)

First published in finanz-szene.de a third-party contributor translated and adapted the article from the original. In case of discrepancy, the original will prevail.