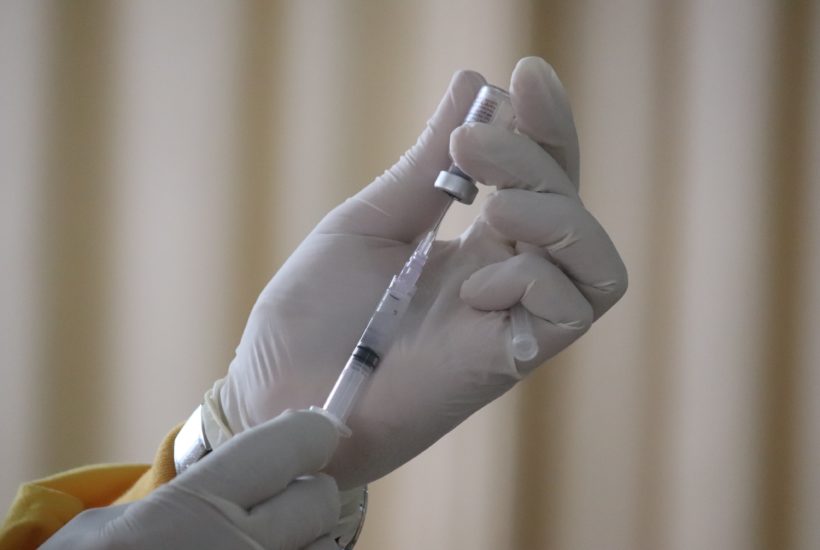 The Balearic Islands prepares its health system to face the next common flu seasons. The Ministry of Health and Consumption of the autonomous community has awarded Sanofi the supply of flu vaccines for $5 million (€4.4 million). The contract has a two-year term, plus a two-year extension option, until the 2024 winter vaccination campaign, according to the community’s contractor profile.

Each year 304,800 doses will be dispensed. The award is part of the framework agreement for the selection of suppliers of seasonal flu vaccines for certain contracting bodies of the National Institute of Health Management (Ingesa) and the cities of Ceuta and Melilla and several autonomous communities.

Find more about Sanofi and read the latest finance news with the Born2Invest mobile app. Don’t waste your time scrolling the internet, our team of seasoned journalists brings you the most important market updates so you don’t miss anything.

Sanofi has snatched the contract from Mylan Pharmaceuticals

References indicate that, during the 2020 vaccination campaign, 223,585 doses were consumed. This year and for the second consecutive winter, the situation derived from the pandemic “has increased the need to obtain good coverage, so it is advisable to have more doses with the aim of expanding the target groups,” the administration has underlined in the contract justification report.

The contract has been awarded at the proposal of the Balearic Ministry of Health and Consumption, by means of the urgent procedure. Sanofi’s vaccines have been produced from embryonated viruses, fractionated viruses, or by means of surface antigens. The price per dose will be $10.2 (€8.79).

The other candidate company, Mylan Pharmaceuticals, had made a bid of $10.8 (€9.3) per dose. The planned award conditions had awarded fifty points to the bid price, out of a total of one hundred.

Sanofi, Mylan, and Seqirus were awarded in October the supply of common flu vaccines nationwide for a total of $321 million (€277 million)

The remaining criteria were listed as “other” and covered the remaining points. In this case, the volume of injectables and the type of vaccines used by each company were included.

At the beginning of October, Sanofi, Mylan, and Seqirus were awarded the supply of common flu vaccines nationwide for a total of $321 million (€277 million). The French company was awarded half of the first lot for (€9.5 million), number 4 and number 6, both for $29 million (€25 million). Mylan, for its part, won the other half of lot 1 for $11 million (€9.5 million).

Sanofi is a French pharmaceutical company, headquartered in Paris, with a diversified product portfolio. The company produces and markets medicines, consumer healthcare products, generics, vaccines, and also animal health-oriented drugs. The company is present in around 100 countries and employs more than 100,000 people.